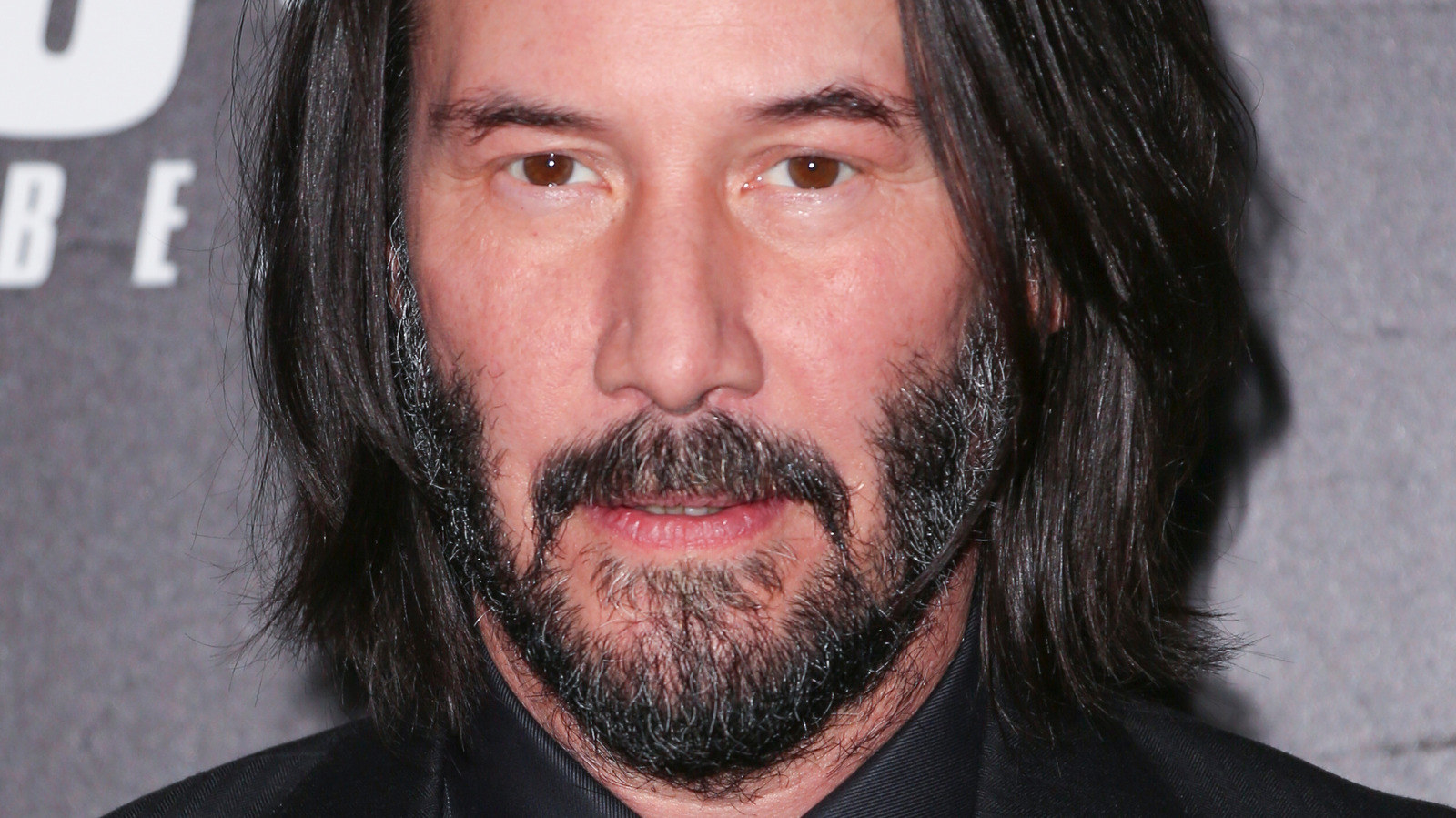 In an interview with Good Morning America, Keanu Reeves got emotional while discussing working with Carrie-Anne Moss again in The Matrix Resurrections. When asked what it was like working again with the actress who plays Trinity on the show, Reeves simply replied that it was “truly amazing.” He went on to describe their personal meeting in the film and was emotional as he looked back on their performance. “I’m going to cry but it was like I had to see that up close to see her strength… it was cool to be there,” he said. Finally, Reeves conceded that this could be the last time actors Neo and Trinity play together in the film, saying, “This… could be the last time, again, you know? So I’m trying to record it.”

Similarly, Carrie-Anne Moss told Empire that the characters live within them, so returning to those roles carries a lot of emotional weight. Discussing the characters’ memories of their journey together, she said, “It moved me. It was interesting to see these two characters sitting across from each other and having this conversation, listening to what they were saying and at the same time absolutely remembering the past.”

In fact, the two actors make the series’ reboot movie sound like a labor of love. “It’s so wonderful to revisit those relationships and those creative partnerships,” Moss said of working on the film.

https://www.looper.com/1044707/keanu-reeves-got-emotional-about-carrie-anne-moss-returning-performance-in-the-matrix-franchise/ Keanu Reeves had an emotional reaction to Carrie-Anne Moss’ recurring appearance in the Matrix franchise

Report: Trump won’t condemn his Holocaust-denying dinner because it could alienate his Jew-hating supporters

Apparently, disillusioned adventurers will save the world