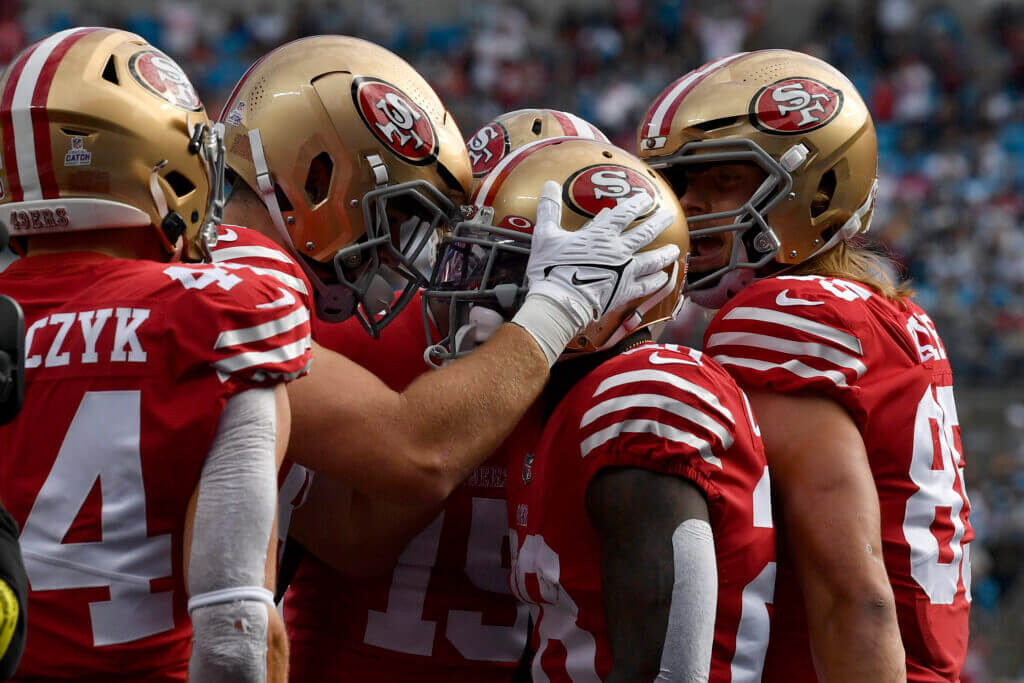 Sometime towards the end of that painful 49ers win, after Nick Bosa and Robbie Gould were added to the long list of injured players — and before Emmanuel Moseley suffered a possible cruciate ligament rupture in the final minutes — I came to a firm conclusion, and I think The 49ers had the same:

No matter what, they would beat Carolina on Sunday. There was no other possible outcome. The gap between the two teams was just too big.

The hard artificial turf field at Bank of America Stadium tore ligaments and tendons, but the 49ers would not lose. They were down to a few third-string defenders and running backs, but they weren’t going to lose. They lost their starting quarterback a few weeks ago and played their second game without superstar left tackle Trent Williams, but the 49ers were fated to win that game.

The 49ers knew that. I’m pretty sure the panthers knew that. Here’s how it happened: The 49ers won easily, 37-15, basically as an act of will in the face of mounting difficulties.

They’ll get test scores on Moseley, Gould, Bosa and others by Sunday night or Monday morning to start a week of practice in West Virginia ahead of next Sunday’s game in Atlanta.

How does the MLB key affect the Braves?