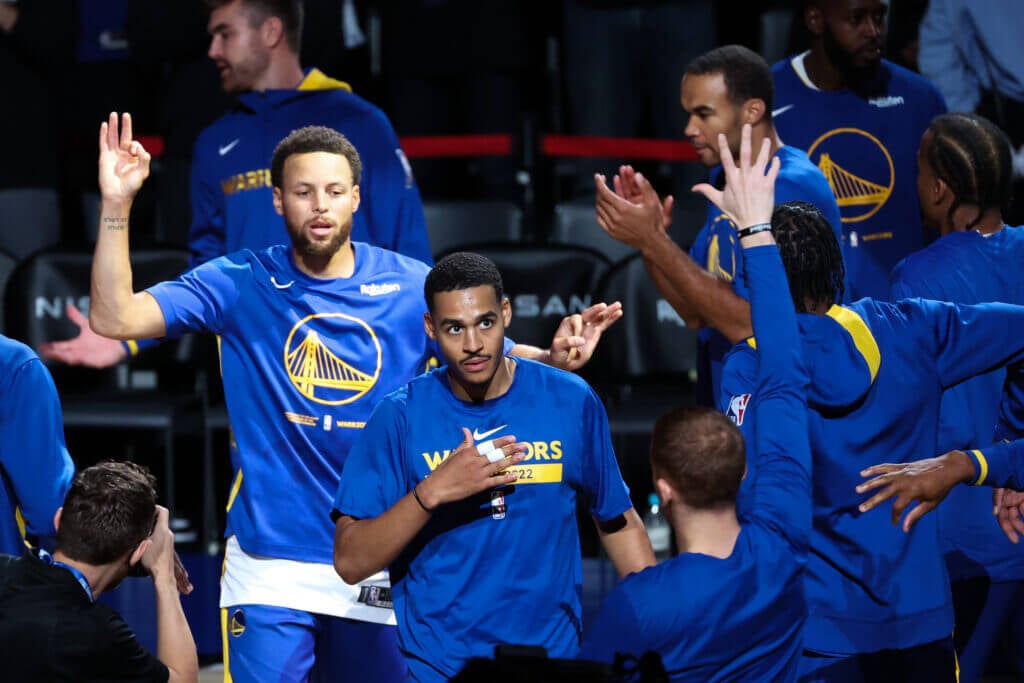 Jordan Poole holds a sizable chunk of the Warriors’ future in his hands despite not asking for it. It was transmitted to him when Draymond Green, taking offense at something Poole had done or said, attacked and punched Poole during Wednesday’s training session.

Poole did not volunteer for this. By all accounts, the Warriors’ fourth-year guard engaged with Draymond in normal training camp practice play, shoved Draymond when he was tackled and then was flattened by the punch. It’s all included in the video, which was acquired by TMZ and released Friday morning.

But Poole didn’t back down on that incident. And knowing him, he’s unlikely to back down from that inevitable moment in the sprawling days of the Warriors dynasty, either. Poole has credibility having played such an integral part in last season’s championship run. He also took a lot of verbal heat from the veterans and thrived. He has objected on occasion, but he has used his rhetorical spine constructively. Every time he enters the media room, he jokes that he will only speak for 90 seconds and pretends he hates being on the podium; but he keeps lingering longer, becoming more thoughtful with his answers, and even seeming to like it at times.

Wrestling from Belal Muhammad too much for Vicente Luque

Blame Robert Saleh for the collapse of the New York Jets