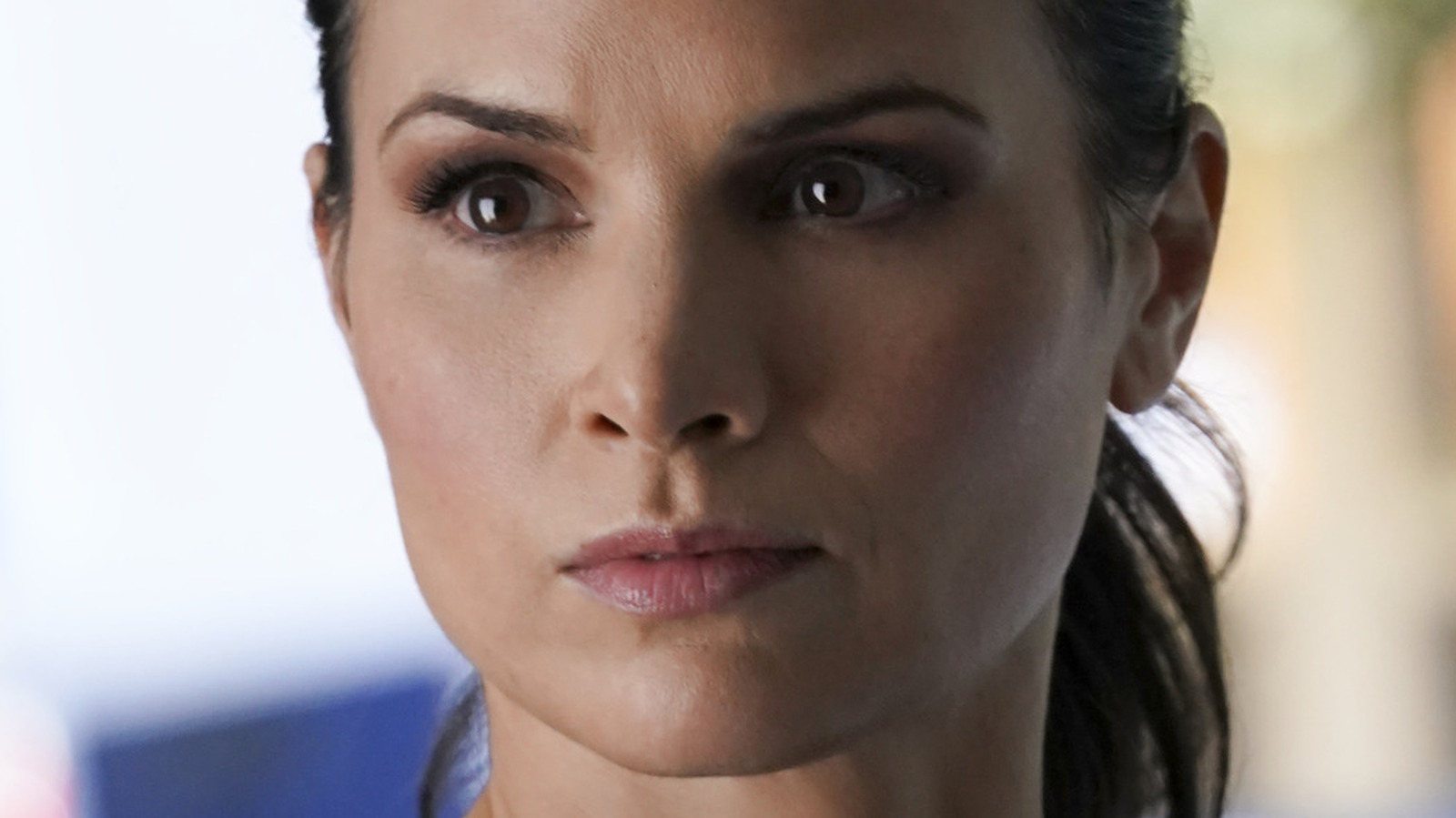 In an interview with Starry Constellation Magazine, Katrina Law spoke about what it takes to make NCIS, citing the series’ grueling 13-hour workdays. “Most people don’t realize how tedious it is to shoot a television show that’s 20+ episodes in a season. It’s like making ten feature films in one year,” she said. “Even [t]he Rock only manages two or three a year. It’s a lot of work for everyone involved, especially the crew.”

Each season, the cast and crew of the CBS series have their work cut out for them, but somehow the experienced people involved have managed to pull it off consistently since 2003. And their efforts have yielded some impressive results. According to Paramount, “NCIS” attracted over 11 million viewers during its 19th season, making it the #1 broadcast series while also having a massive impact on social media. Although even big “NCIS” fans claim they won’t be sad when the show finally ends, overall it continues to do well. The hard work that Katrina Law and everyone else put into the show finally paid off, and fans are sure to be grateful for all of their efforts.

Among Us, gamers are now using the lobbies to have cyber sex

Sylvester Stallone on Finally Playing a Gangster in Tulsa King