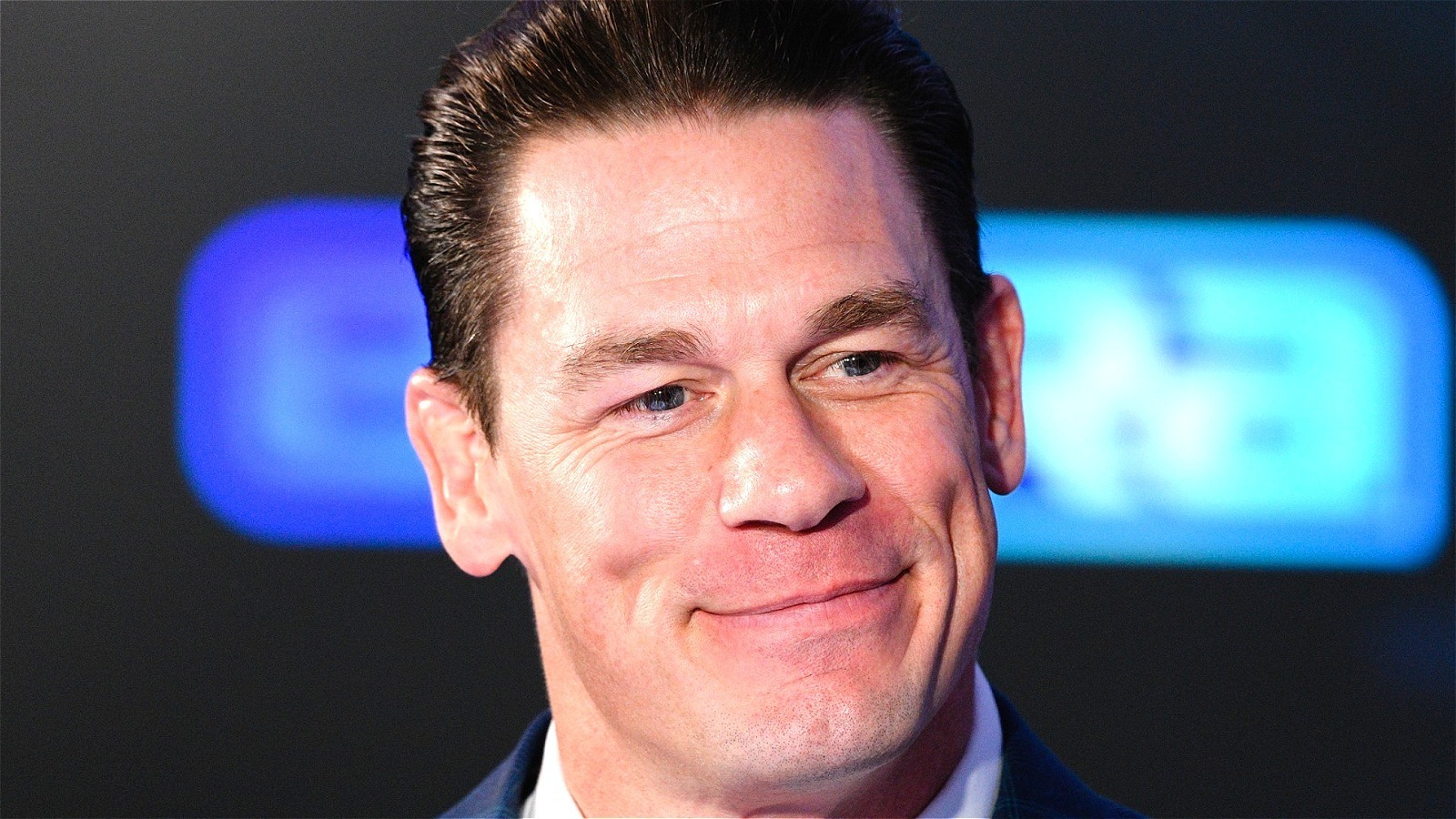 In 2021, Cena’s biggest movie role came when he had the opportunity to play Peacemaker in James Gunn’s “The Suicide Squad”. The reboot features an all-star cast, like Margot Robbie as Harley Quinn, Idris Elba as Bloodsport, Viola Davis as Amanda Waller, Pete Davidson as Blackguard, and many more. The film was a hit with fans as well as critics, with 90% reviews from critics and 82% from audiences on Rotten Tomatoes. This is a huge improvement over the 2016 film’s reception.

In 2022, Cena is now back as the Peacemaker, starring in the character’s brand new show. “Peacemaker” begins right where “The Suicide Squad” departed, with Peacemaker returning home from the incident with Bloodsport. This was Cena’s first time starring in a TV series, and luckily for him, it was a huge success. Going forward, it will be interesting to see where this new chapter takes Cena and how he builds it.