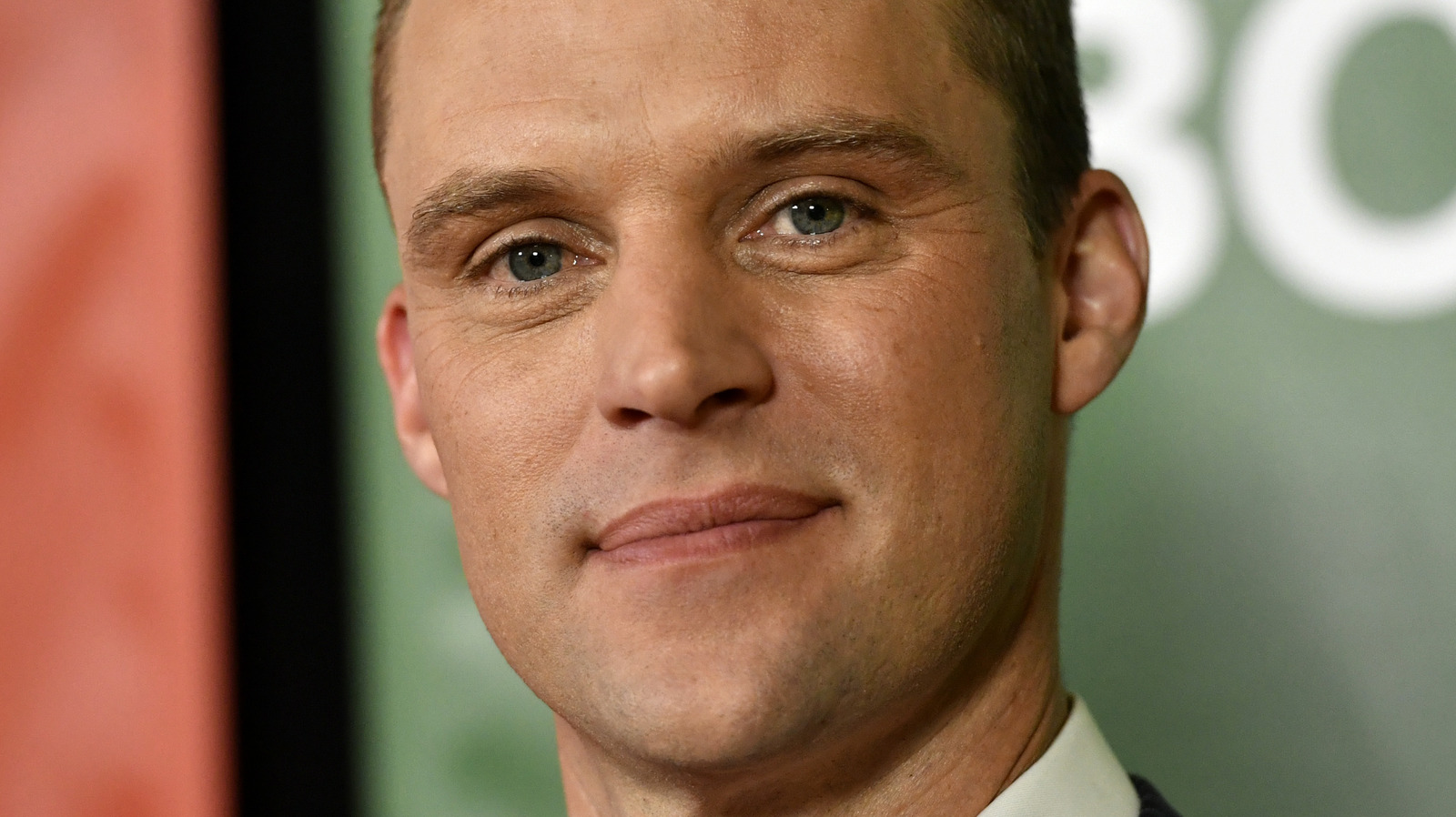 In an interview celebrating the 200th episode, Jesse Spencer reveals that one of his favorite episodes is “Nobody Else Is Dying Today,” in which Casey has one of his closest encounters with death. Spencer said he thought the episode was from season 3, but it’s actually the fourth episode of season 5. “It was just a really fun episode for me,” Spencer said. “There was so much techno and fire and sparks and chemical spills and I think I had to fight my way out of a cinder block wall with a fire hydrant.”

Spencer also said he insisted they use real cinder block wall instead of a softer bulkhead that looks like durable material. “I will never ask for the original again. That was a bad move,” the actor said, laughing. He also said he enjoyed this episode because it was a great side story for Casey and loved how the character had to become like MacGyver to get out of the trapped space.

Casey is victorious as ever in Nobody Else is Dying Today as he rescues a man in medical distress, that man’s daughter, and himself from a room with no windows or means of escape. A chemical spill in the adjacent room threatens her life every second, but Casey’s quick thinking and creative mind pulls her out just in time.

https://www.looper.com/1011467/jesse-spencer-reflects-on-one-of-his-favorite-chicago-fire-episodes/ Jesse Spencer reflects on one of his favorite Chicago Fire episodes

Genshin Impact teams up with Ufotable for new anime projects

IFFI: Partners with UNICEF to put children’s issues in the spotlight