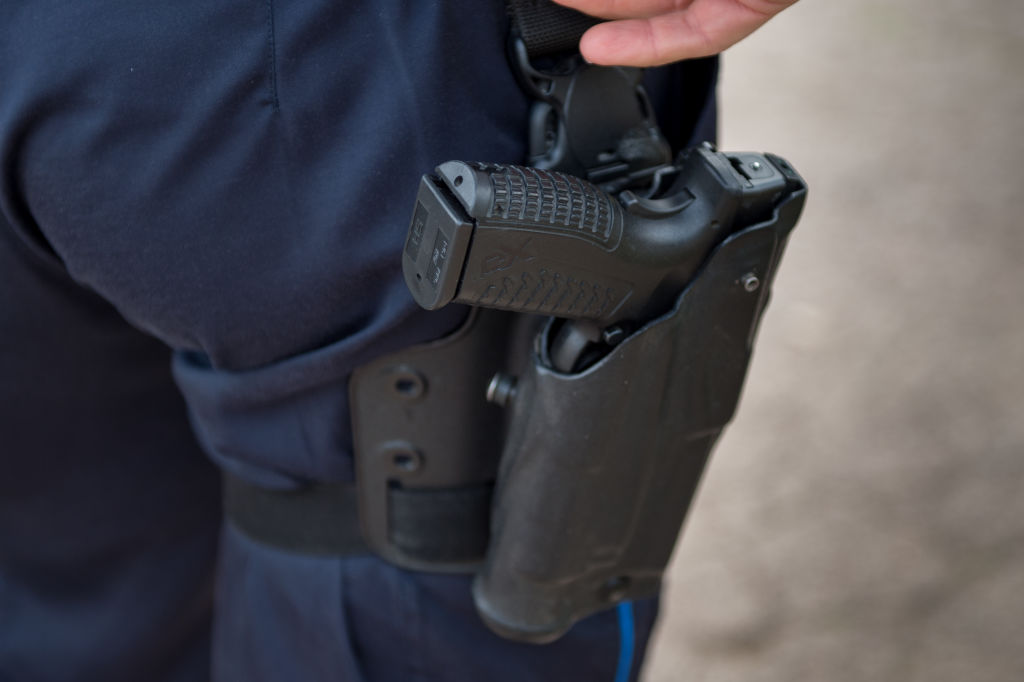 The police killed us and then pay us, final. Cycle received extremely popular Over the past few years, we have not forgotten the fact that these dollars are no substitute for the countless lives lost by state-sanctioned violence.

Sadly, we have another story of dollars and death coming out of Louisiana. Based on Yahoo! News, the Jefferson Parish Sheriff’s Office settled a federal civil rights lawsuit filed over the suffocating death of 22-year-old Keeven Robinson at the time. On May 10, 2018, Robinson evaded arrest during a high-speed chase that ended when he crashed his car and attempted to run away on foot. Shortly after being caught by officers, Kevin Robinson died.

ONE NOLA.com The newsletter gives details:

Keeven Robinson, 22, died on May 10, 2018, after detectives, acting on advice from a drug informant, tried to arrest him at a Shell gas station on Jefferson Highway and Labarre Place. Authorities said he sped, crashed, and then ran across several yards after deputies gave chase.

Minutes later, Robinson was dead. An autopsy report classified it as a homicide, finding that Robinson died of compression asphyxiation after suffering “significant neck injuries.”

Both the autopsy and the testimony of a police use of force expert “concluded” that no excessive force was used against Robinson. Despite efforts to protect the badge, the sheriff’s office settled the lawsuit. It’s funny how that works. Family attorney Clarence Roby Jr would not confirm the terms of the settlement but made it clear that the money does not make Keeven Robinson’s family:

“When is enough?” he asks. “No amount of money can replace a loved one. It won’t bring them back. It won’t be able to fill the void left by a young mother with an innocent child who has lost a father. “

Since this incident, the community has spoken out about the frequent abuse they have faced from the administration of Sheriff Joe Lopinto over the years.

How much will these cities have to pay before they start clearing out the homes of cops with a history of violence like this?