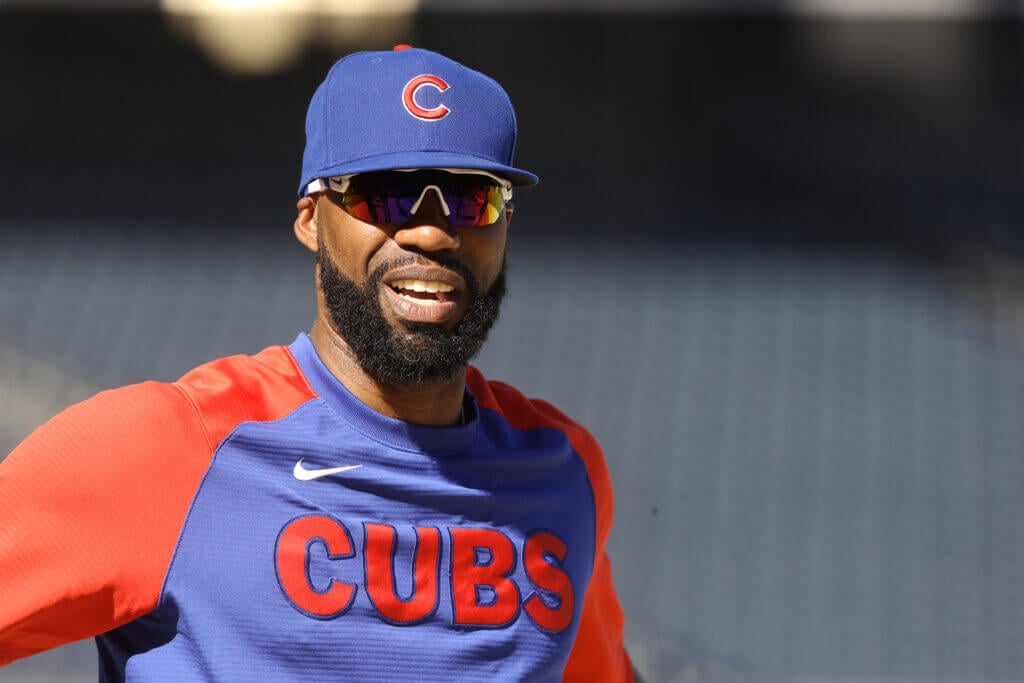 CHICAGO — In a sport where front offices are run like white-collar consultancies, managers are hired to make data-driven decisions, and players are treated like commodities, Jason Heyward sees the potential to play the game at the highest level and watch it most affect Powerful people don’t look like him.

Heyward floated the idea of ​​one day joining an ownership group during Thursday’s news conference in the interview room at Wrigley Field, where he spoke publicly about his future for the first time since Jed Hoyer, president of baseball operations for the Cubs, confirmed in early August that it did team would release him from the final season of his $184 million contract.

Heyward, a 2016 World Series champion, five-time Gold Glove winner and one of the most respected players of his generation, is not retiring just yet. He wants to assess his free agent opportunities, which he believes will be limited by his age (33) and offensive profile. He backed the idea of ​​going to spring training next year on a minor-league deal – maybe if it’s the right team and the right situation. He has not played in the major leagues since June 24, when the Cubs put him on the injured list with an infection in his right knee.

This hiatus has given Heyward time to reflect on his legacy and to think about the future. He currently does not see his personality as fitting for the job description of the modern manager. Hoyer left open the possibility of bringing Heyward into the front office when he’s done playing. Heyward also has the money, connections, and gravitas to essentially write his own ticket.

Nancy Drew Season 4 - What we know so far

“It’s not personal,” Miesha Tate relays on her fight against Aspen Ladd citing her history on the scales »FirstSportz