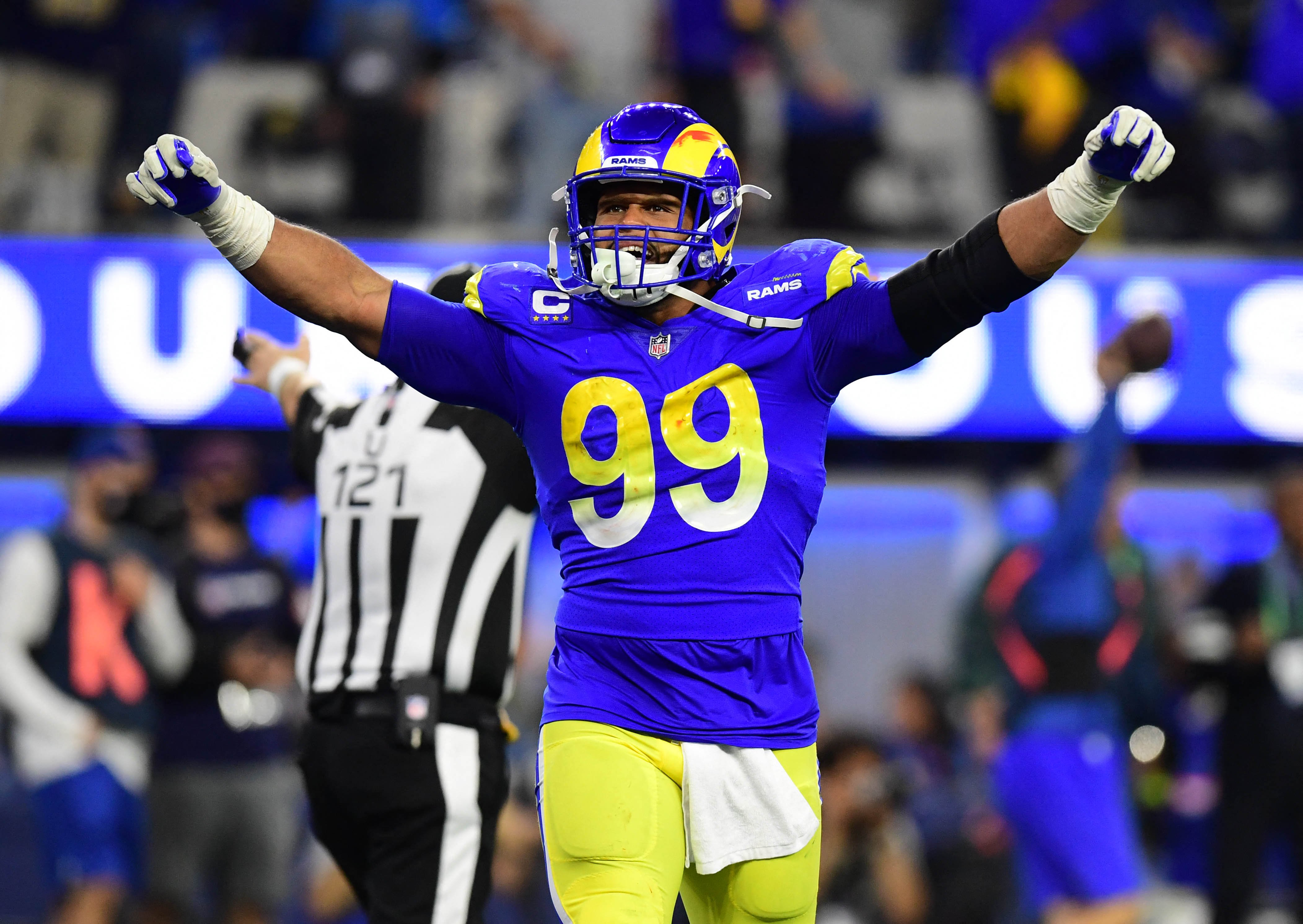 The Los Angeles Rams won the NFC championship Sunday night by beating the San Francisco 49ers and will face the Cincinnati Bengals at home in Super Bowl LVI on February 13.

The Rams had previously lost six in a row to the 49ers. But LA defender Travin Howard’s interception at 1:09 saw the Rams recover from a 10-point deficit in the fourth inning to start the game.

https://www.nbcnews.com/news/sports/rams-bengals-super-bowl-lvi-rcna14155 It’s the Rams and Bengals in Super Bowl LVI

'Euphoria' review: Eric Dane as Cal is the best show

The boss hits back after an Australian restaurateur docked paying for cell phone use at work, sparking a reaction on Reddit