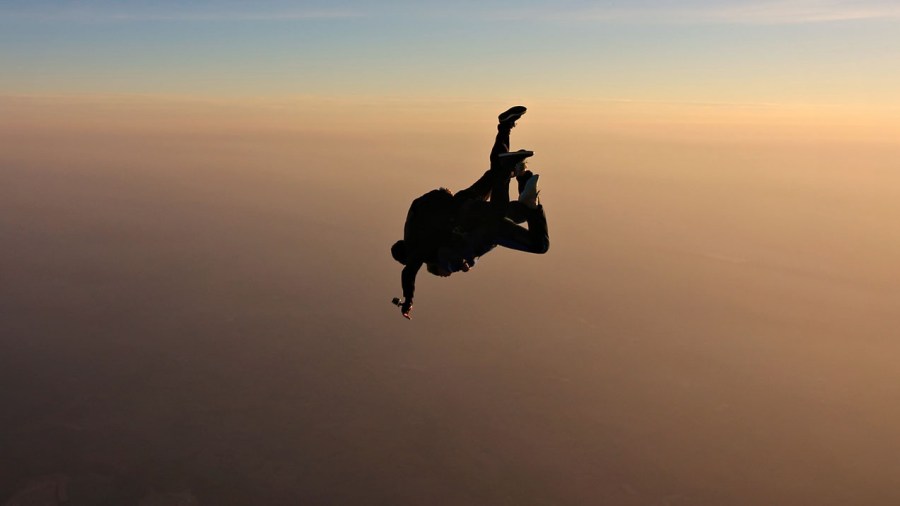 (NewsNation) – When a horrific accident occurs, everyone asks a Virginia woman the same question: How are you alive?

Jordan Hatmaker was skydiving in November when the worst that could happen happened: her parachute wouldn’t deploy.

The plane was more than 13,000 feet off the ground when she jumped, and she hit the ground at about 80 miles per hour.

She suffered multiple horrific injuries, but somehow she still lives to tell her story.

Georgia man accused of leaving grandmother in freezer to die


“[The doctors] I really think it’s a miracle. It really is inexplicable. I thank God every day that I’m alive,” Hatmaker said during a recent appearance on Banfield.

“I knew immediately something was wrong as I pulled on my parachute as it wrapped around my leg. You just go into strategy mode, ‘What can I do to get out of this situation?'” she said.

Hatmaker’s reserve parachute actually deployed, but at the same time her main parachute popped out.

“They broke apart in mid-air and then pulled me down in a sort of spiral motion,” she explained.

Realizing she was going down, Hatmaker had a minute before hitting the ground.

“I was just calm. I really just wanted to run or fight, no pun intended. Since I didn’t fly, I fought. I went into survival mode and just tried to stay as calm as possible,” she said.

Hatmaker believes the way she fell saved her life as her leg hit the ground first.

“I live my life to the fullest, I don’t let that slow me down or stop me from doing things I love,” Hatmaker added. “I’ll probably go skydiving again.”

https://wgntv.com/news/its-a-miracle-skydiver-survives-hitting-ground-at-80-mph/ “It’s a miracle”: Skydiver survives the impact at 130 km/h

Questions about Beryl Howell on January 6 Charges in the Brian Stenz . case

UPDATE: Thirteen “Heroes of Snake Island” Is Not What We Want To Believe

Black people in Houston are battling cancer, dying from a higher concentration of industrial hazards in their neighborhoods; Top official argues he is “not sure” if he wants to use the word “environmental racism”.