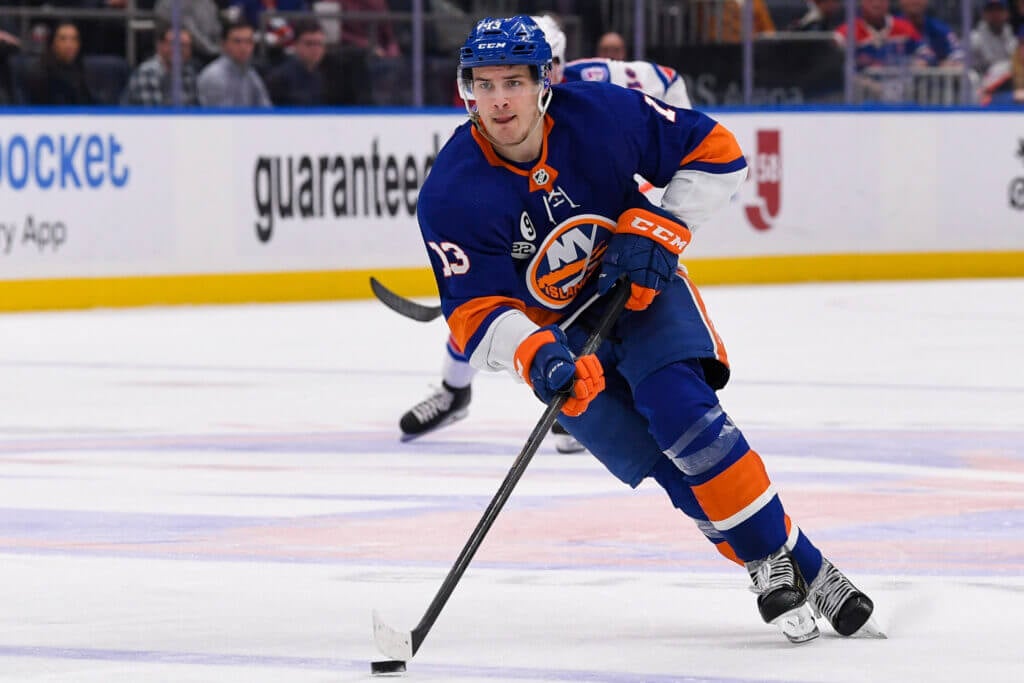 The New York Islanders and forward Mathew Barzal have agreed to an eight-year contract, the team announced on Tuesday. The average annual value of Barzal’s contract is $9.15 million, according to multiple reports.

Barzal, 25, is entering the final season of a 3-year, $21 million contract. After that deal expires, he should be a restricted free agent.

Pokemon cards only with crochet art

The beginning of the end for the Jayson Tatum-Jaylen Brown couple?