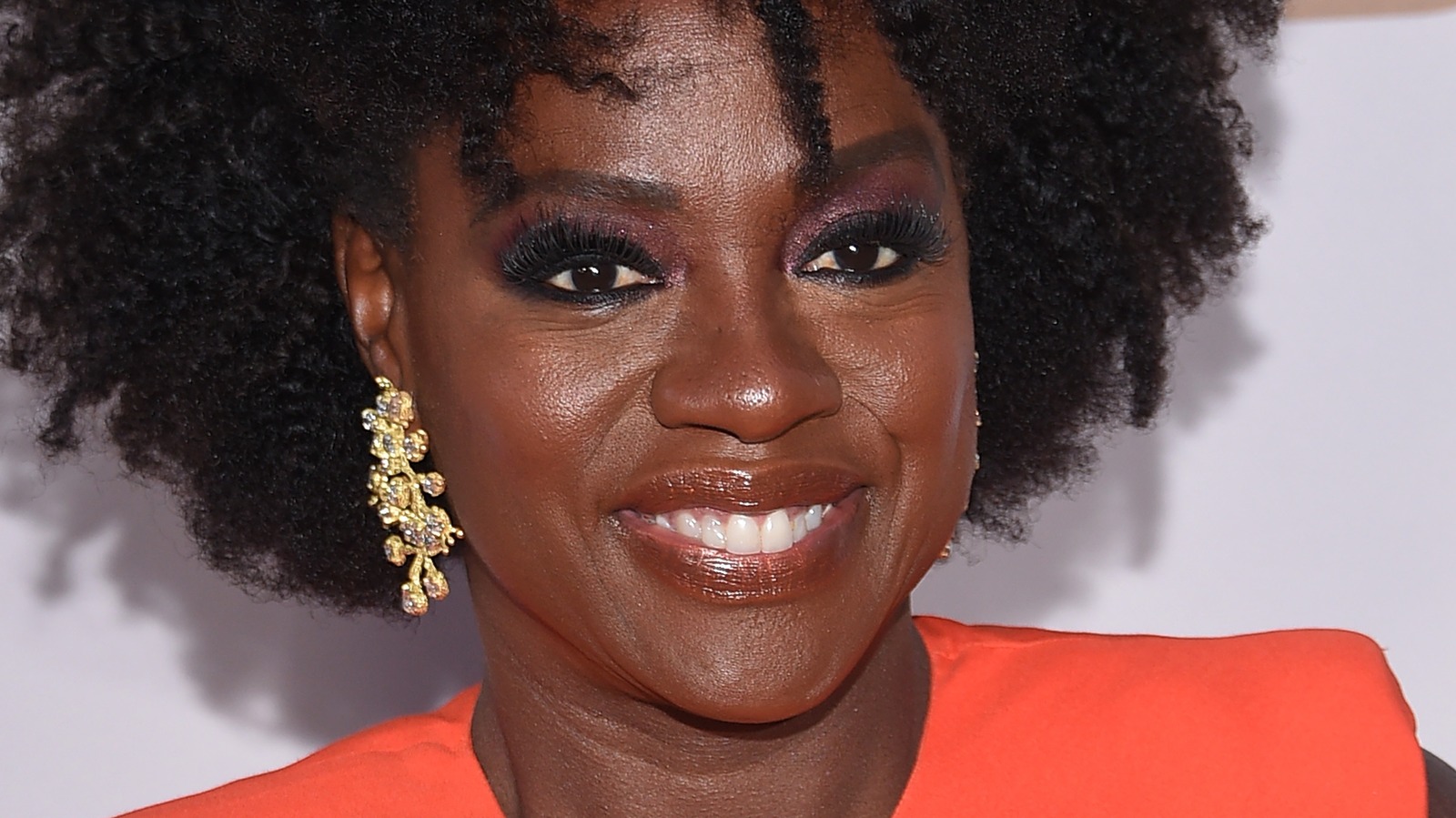 In an interview with Vanity Fair, Viola Davis and Gina Prince-Bythewood explained the historical research that went into making the film. “There is a book [about the Agojie], The Amazons of the Black Sparta – written by a white man,” Davis explained. “I had to cut a lot of it because it was full of editorial comments like, ‘They looked like beasts. They were ugly. They were male.’ You had to go through all that.”

Prince-Bythewood went on to explain in the same interview how they sift through the cultural prejudices of the colonizers. “Our production designer, Akin McKenzie — an incredible guy — started combing through and excising everything from the colonizer’s point of view,” explained Prince-Bythewood. “He knew which photos were fake and made for the World’s Fair. There are so few real photos of these women. Most of them are replicated.”

https://www.looper.com/1033916/is-the-woman-king-actually-based-on-a-true-story/ Is The Woman King actually based on a true story?

Observations from Nebraska: The way Mickey Joseph and Huskers won at Rutgers is most important

Did Ryan Reynolds’ Deadpool 3 Hint at the Return of the X-Force?

‘The Maiden’ Review: A melancholy teenage study in the wake of tragedy

‘911’: Oliver Stark on Buck in premiere when he goes to the wedding of Tarlos