Horizon Forbidden West continues the story of Aloy as she works to find a usable GAIA program to save the developing world of Blight. For those of you who’ve played Horizon Zero Dawn, you may have jumped into the series when it first launched on PlayStation 4 or when it arrived on PC, even if it took several years for the game to move from console to console. PC. However, if you only use Xbox, what are the chances of playing Horizon Forbidden West on the console of your choice? In this guide, we’ll cover whether or not Horizon Forbidden West is coming to Xbox consoles.

There is a high chance that Horizon Forbidden West, and the first game Horizon Zero Dawn, will never make it to the Xbox console. This is because the development company behind the game, Guerrilla Games, is owned by Sony Interactive Entertainment (SIE) and they were acquired in 2005.

Unless SIE decides to sell Guerrilla Games or looks to expand some form of partnership with Microsoft, there’s hardly any reason for Horizon Forbidden West to switch to Xbox Console. It will indeed be a PlayStation game and likely in the future it will launch on PC.

There’s no reason to do that, from a business perspective. If you’ve been waiting for Horizon Forbidden West to make its way to the Xbox console, you’re out of luck in this regard, and you’d better wait for it to come to PC. 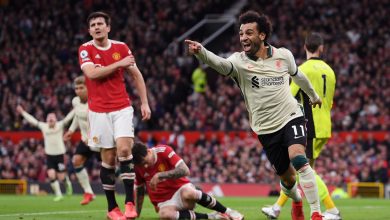 How to get Guardromon in Digimon Survive