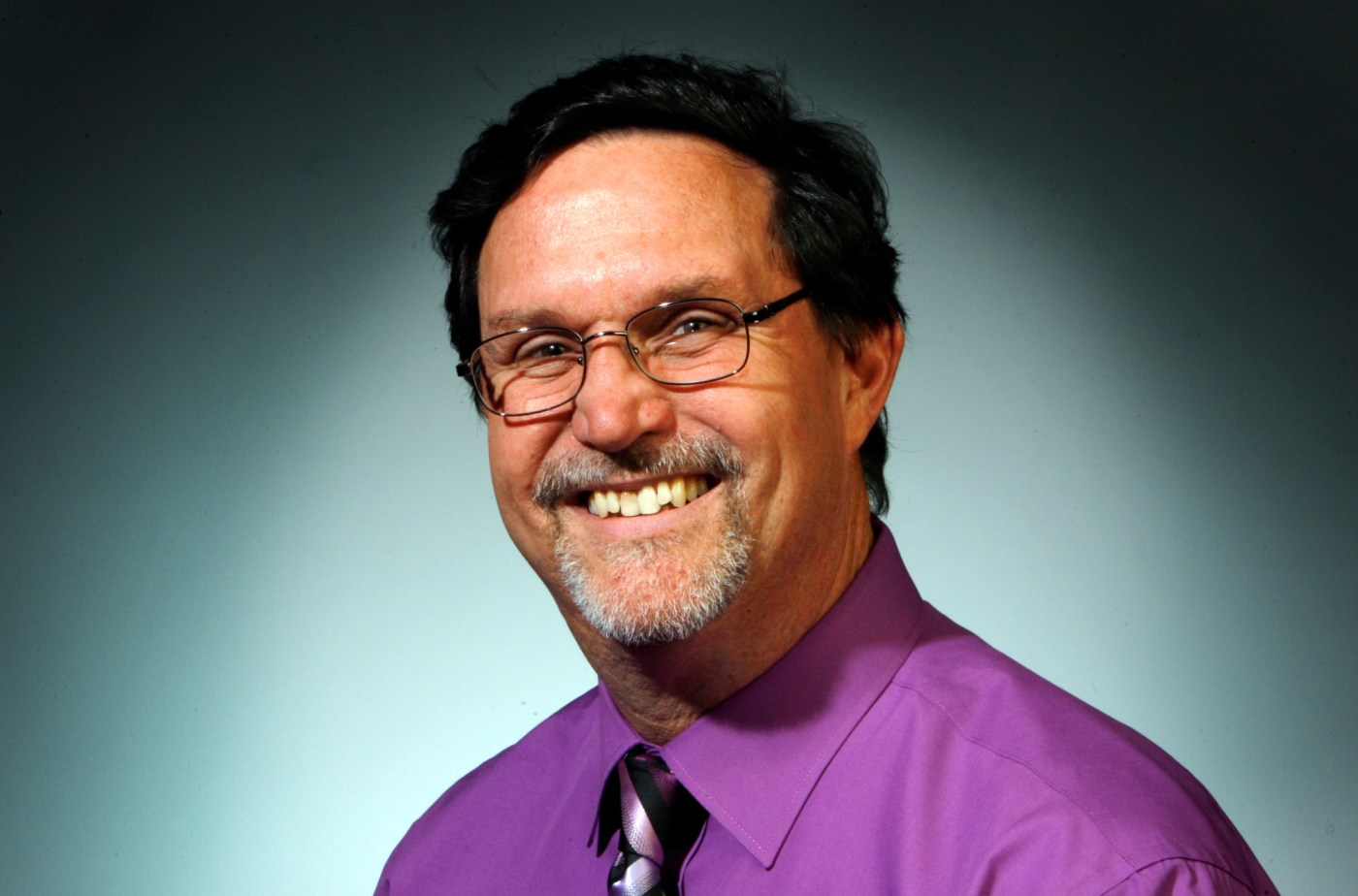 I was just an eager young poet and journalism student hired as I drove from Cal Poly Pomona to Boulder, Colorado, in July 1982 to attend the Jack Kerouac 25th Anniversary Publishing Conference Kerouac’s novel, “On the Road. ”

My friend Craig Rick and I split the cost and drove my rotting 1962 International Travelall there via back roads and highways because the large station wagon had a small radiator from an AMC The Rambler is old and we couldn’t go too far or too fast without it boiling on.

We stopped at a Needles pub on the first day of our journey, where we drank with a pair of bikers from Florida and passed out in the mud beside the Colorado River. (I guess it kept the mosquitoes away.)

And since the pensive Travelall looked nothing like any other car on the road, or even had to be on the road, we were regularly stopped by the police, even by the tribal police, who searched the vehicle. car outside Taos, New Mexico, and made Craig drive the rest of the way because I had lost my wallet, money, and driver’s license in the Needles mud.

Craig doesn’t know how to steer, and my car’s gearshift lever is a broken metal sprinkler. But he has a driver’s license.

We welcome these adventures since we hit the road on our own, and nothing can spoil the excitement of seeing and hearing our Beat Generation heroes: Abbie Hoffman, Diane DiPrima , Gregory Corso, Gary Snyder, Lawrence Ferlinghetti and even William S. Burroughs were among the featured speakers at the conference.

I was even able to sign up for a short writing workshop with Allen Ginsberg. I think it happened in two sessions, but it’s hard to remember the details four decades later.

However, that workshop turned out to be very inspiring, and that inspiration is reflected in my poems today.

Ginsberg, best known for writing “Howl,” and many other books of poetry, rose to fame after U.S. customs officers seized his books that were allegedly pornographic because they were imported from Europe. Europe.

The 1957 “Howl” obscenity trial brought Ginsberg and the Beat San Francisco literary movement to the forefront of the American literary scene. He and his publisher won the case, giving us all access to pornographic books that were previously banned.

And this was 1982, and I was hanging out with them at the Naropa Institute.

I can remember the poem I sent Ginsberg for him to review, and I knew it wasn’t very good. I should probably have been kicked out of his class, but instead he wrote, “good here” and “OK here” in a few scientific phrases in my poem.

Then I had to ask him what could be considered good about those phrases, and he replied, “First thought, best thought.”

I remember how he talked to us at the time in the workshop about not rewriting our work if it embarrasses us – especially if it embarrasses us. Because that’s where the truth lived – in natural verses that we later wanted to hide. And now I realize that those embarrassing lines hold most of the power of the poem.

I remember a friend who once shared the first draft of a poem that was more moving and powerful than many of her other works. It plays out in the emotional clarity of her relationship with her husband and children.

When she showed me the final version, I was very disappointed. Husband, sons and all raw and honest feelings are gone.

I told her, “First thought, best thought,” but I don’t know how the poem ends.

So, after more than 40 years of writing and performing my poems, which are sometimes published and rejected many other times, I have never achieved the fame of my heroes, but I am still filled with enthusiasm that I had at the Kerouac Conference.

And I still follow the “Think First, Think Best” rule: Correct it if something you write is confusing or cliché, but never to avoid confusion.

Johnny Bender, aka Brutusaurus Rex Chieftain and also known as Bombastus, wrote several books of poetry, including “An American Peasant” and “Brutus in Benderland.” His latest work is “Slowly Unraveling Living Ghosts” with Cati Porter. All books are illustrated by Steve Lossing.

Packers led by Aaron Rodgers face the Lions for reward, not risk - The Morning Sun