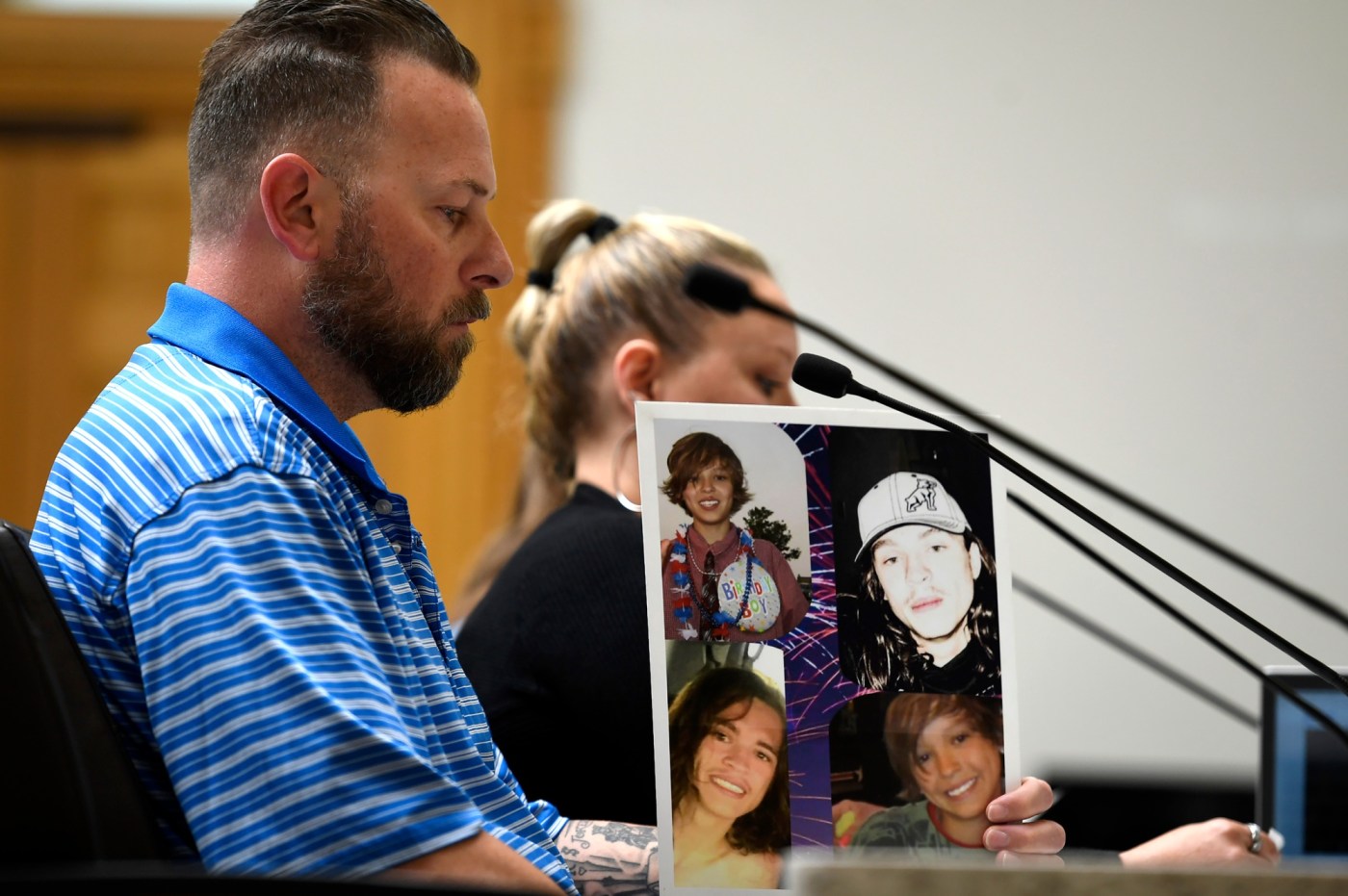 Crime and public safety are a key and growing concern nationwide and here in Colorado. Fentanyl remains the single largest public safety issue facing our state. While steps were taken at the State Capitol this year to address the situation, those steps didn’t go nearly far enough.

We’ve all seen and been angered by the headlines reporting fentanyl’s deadly toll on our young people. And it’s not just the addicts of this poison who fall victim to it. Increasingly, deaths are occurring among those they believe to be using less dangerous illicit drugs fortuitously laced with fentanyl. Now more than ever, taking drugs is like playing Russian roulette.

It goes without saying that the deaths caused by this harmful synthetic opioid are the most serious, tragic and important part of the equation. However, what is often not understood or underestimated is the role of fentanyl in promoting crime overall.

Figures from federal and Colorado investigative agencies paint a troubling picture across the state: crime has been rising across the board, a trend that began well before the onset of the COVID-19 pandemic and continues its devastating rise. Violent crime increased by 17% between 2019 and 2021. Homicides are up 42%, making this one of the deadliest years in Colorado in decades. Property crime is up 20%. And vehicle theft, a staggering 86% increase. Much of this increase can be directly or indirectly attributed to the import, distribution and use of fentanyl.

The distribution of fentanyl is not just a disorganized amateur enterprise, but a complex and sophisticated enterprise involving organized crime with their own hierarchies, networks and resources. In the last few months, in the 18th Circuit alone, we have seized hundreds of thousands of deadly fentanyl pills from cartel-affiliated dealers, along with dozens of firearms. The DEA conservatively estimates that 40% of these pills contain a potentially lethal dose.

To take some of the cartel’s activities, prosecutors and law enforcement would benefit from the establishment of a nationwide information fusion center that connects cases between jurisdictions. With this type of central coordination, information developed in, say, a case in Arapahoe County could be linked to an investigation of a distribution network in Mesa County.

In addition, the grant funds provided for under the Fentanyl Accountability Act, effective today, should be made available immediately to local law enforcement agencies. We must not be bogged down in bureaucracy when lives are at stake; Police need the resources to fight this scourge now, not in 10 months or a year. We must also use federal law and the resources of federal partners to fill in the many loopholes in our state law.

The impact of all this fentanyl fueled crime is devastating to individuals, families, businesses and communities. More Colorado residents are leaving their homes in the morning to find their vehicles missing or their car’s catalytic converter sawed off while they were at the grocery store, costing them thousands. More and more Coloradans are afraid to go to a show or a restaurant in downtown Denver for fear of being mugged or worse. More and more Colorado residents are afraid to send their kids to the store or to visit friends, unaware of what might happen along the way. More and more businesses are closing their doors or moving elsewhere after being burgled too many times. Some companies that take the risk and stay downtown even impose “crime surcharges” to try to cover their losses.

It’s a shame that so much of this crime and social devastation goes to fund and support an organized fentanyl distribution network that leaves a trail of death and hopelessness in its wake.

Political leaders in the state capital recognized the seriousness of the fentanyl problem, although some did not fully grasp its full extent. In the last few days of the legislature, a bill was passed to try to address the problem, and it did some good things – providing resources for addicts, expanding access to Narcan, and other measures to try to do the damage reduce drug caused by this deadly threat. It has also taken a first step in giving law enforcement the tools they need to combat this scourge by partially reversing the woeful decision of two years ago to essentially decriminalize fentanyl by Possession of up to 4 grams of it has been reduced to an offence. But there is still so much to be done.

The focus in recent years on the demand side of the equation – the addict – has been commendable, and this effort must continue. But just as the much-maligned “War on Drugs” focused solely on the supply side of the problem to ignore the problem of addiction, the new approach overlooks the reality of fentanyl and its relationship to street crime.

This is not an academic exercise. Fentanyl kills our young people, and the crime it spurs affects all Coloradans. Colorado’s neighborhoods should no longer be used as laboratories for exotic social experiments. Our political leaders must recognize that this is a crisis fueled by transnational criminal corporations – cartels – and provide law enforcement agencies and prosecutors with the tools and support we need to combat it effectively. This is our condition and it is time we took it back from the merchants.

Should you catch or kill monsters in Monster Hunter Rise: Sunbreak?