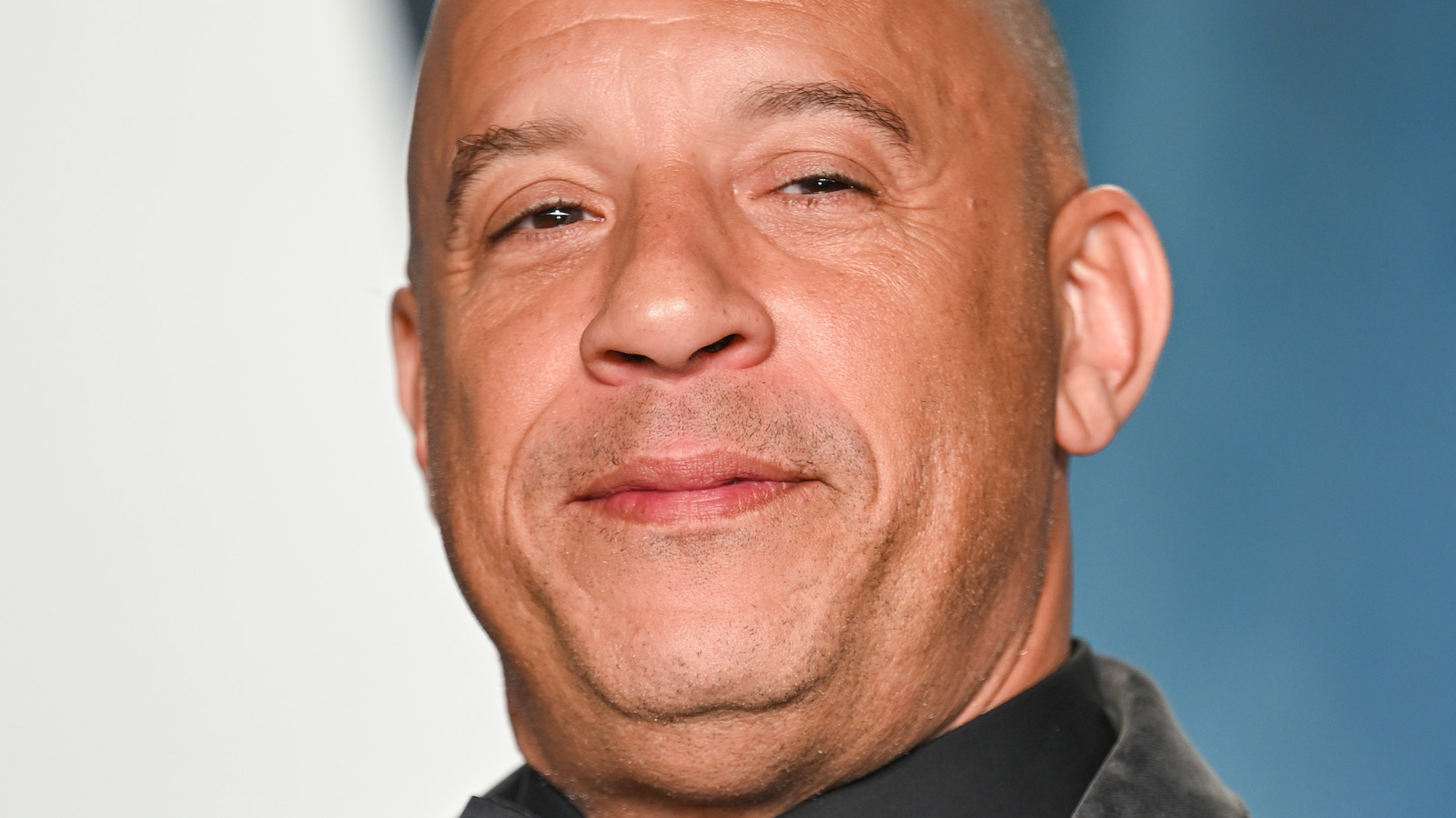 In March 2020, Vin Diesel stopped by Jimmy Kimmel Live to talk about a range of topics including F9: The Fast Saga. Speaking about the sequel, he mentioned that Cardi B, who made her introduction to Fast & Furious in the film, did it almost entirely because of his daughter. “My daughter wanted a bit of casting to happen, so Cardi B is in on it,” the Riddick star revealed, explaining that after announcing that she wanted Cardi B to be in the film, the writers and those who did the movie went back to the drawing board together to create a character for her that fit the narrative.

Luckily for those who were happy to see Cardi B joining the Fast & Furious family as Leysa, we didn’t see her last. As reported by Entertainment Tonight in June 2021, Vin Diesel has confirmed Cardi B’s involvement in the 2023 feature “Fast X.” “We are very excited to continue developing her character and expanding it through to the finale. She made it just in time. She came just in time in ‘Fast 9,'” Diesel said, teasing that Fast X will be an experience no one wants to miss. “I’m really looking forward to exploring this character of hers. I’ll be working with her every day,” added F9 director Justin Lin, who has since left Fast X.

And so, Cardi B’s Leysa has become an integral part of the Fast & Furious universe, and it probably wouldn’t have happened without the contribution of Vin Diesel’s daughter.

Andrew Luck takes his next step

How to evolve Inkay into Malamar in Pokémon Go

Notre Dame Football will play the first HBCU opponent in 2023