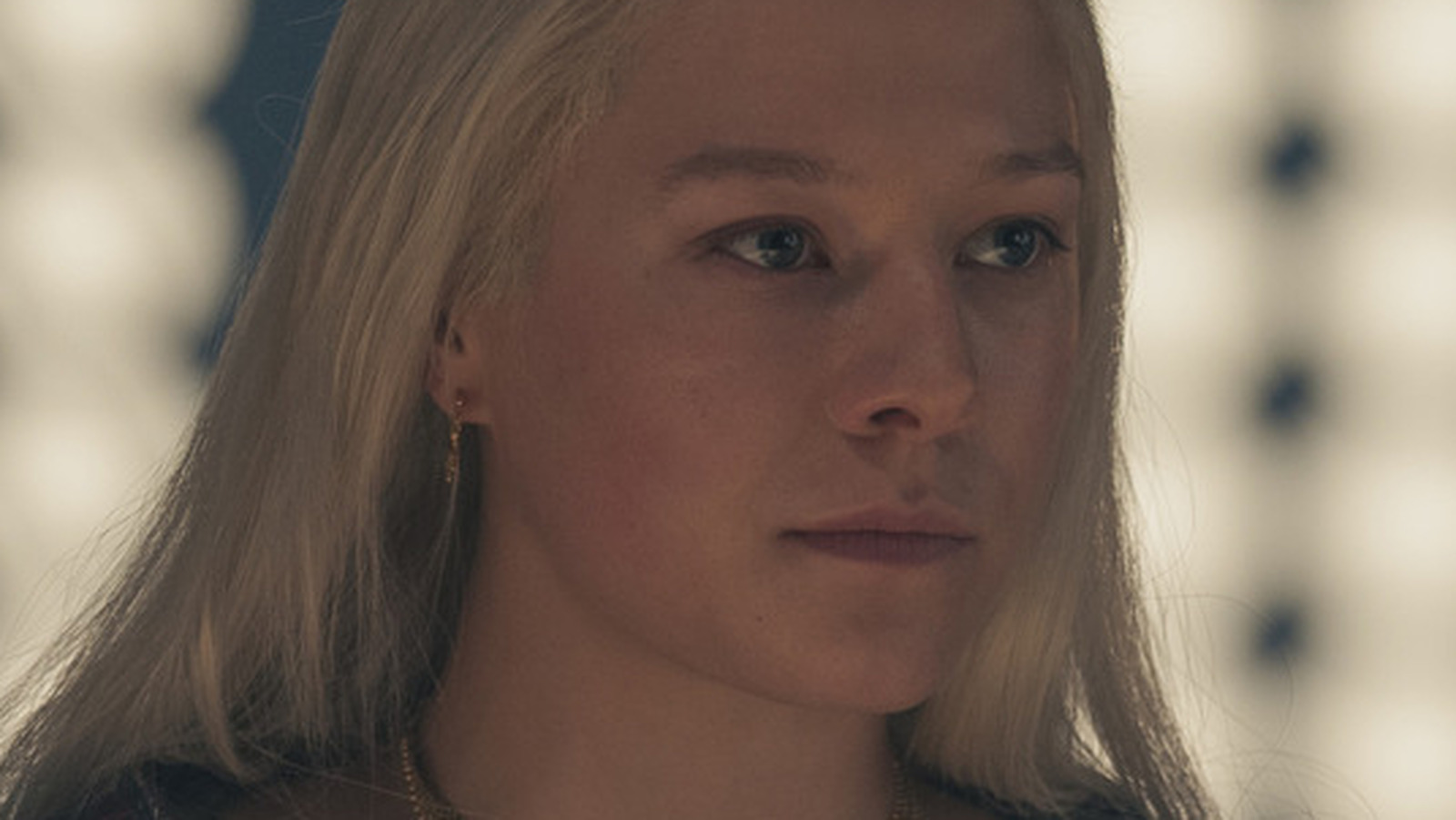 Fans congregating on the House of the Dragon subreddit are pretty happy with what they’re seeing so far. A post from u/LoretiTV praising the hard work of the show’s new cast has received over seven thousand positive votes as of press time, with many fans praising both individual actors and the generally positive comments about the show’s cast as a whole.

Many fans particularly enjoy D’Arcy’s version of Rhaenyra. “Emma’s first scene. Unbelievable. The agony on her face and the sounds of birth, it was pretty awesome and bloody at the same time. What an introduction!” remarked u/TofkaSpin, who wasn’t the only one who wholeheartedly found D’Arcy’s depiction of pain and agony realistic and relished her strong presence as an adult Rhaenyra.

But many also praised Cooke’s portrayal of Alicent Hightower. “She knew what she wanted to do with the role and just delivered,” said u/babalon124. Many fans noted that Cooke’s excellence pedigree predicts her ability to do well as Alicent, noting her work in Thoroughbreds, among others.

Not every fan praised the show’s huge time warp — especially in regards to the fact that much of the cast is still the same. “I love the logic that only half the cast actually ages. Oh it’s been 10 years give them a new haircut that will do,” snarled u/gogommpr13.

https://www.looper.com/1026506/how-fans-really-feel-about-the-house-of-the-dragon-cast-overhaul/ How fans really feel about the House Of The Dragon cast revamp