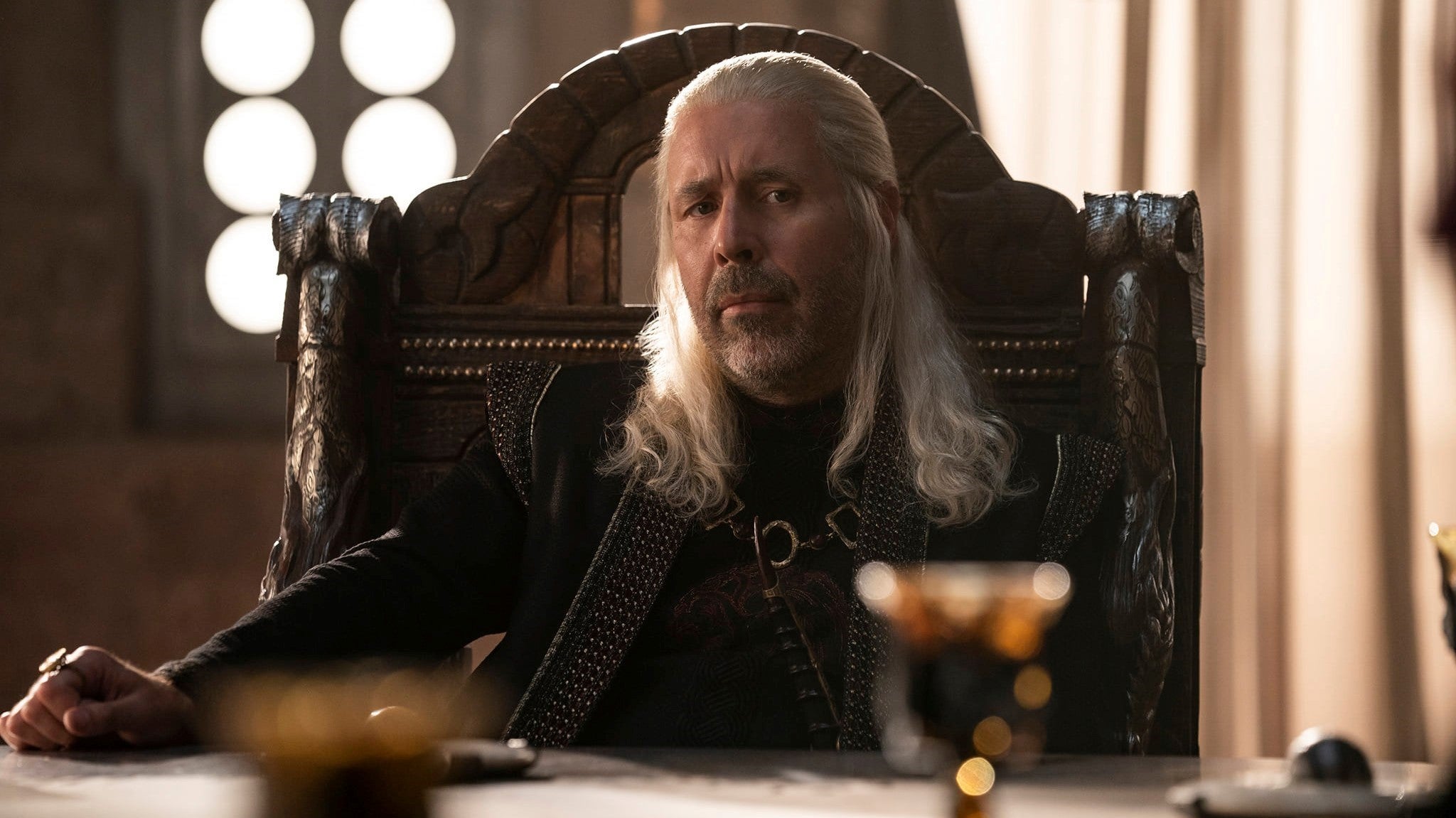 House of the Dragon and Dragon Age 2 have something in common, and every time I watch an episode of Targaryen Family Dinners I’m reminded of that. It has nothing to do with dragons, nor does it have anything to do with inbreeding, because that would be weird. But it’s all about time.

One of the most interesting ideas in Dragon Age 2, which was widely criticized at the time (2011) for being rushed out and cutting rough edges, was that the game would take place over several years. It wasn’t many: it jumped a year, then three years, then another three years, with each jump occurring at the beginning of each major act in the game. It was not rooted, like others, in events that happened over days, weeks, or months. This meant that Dragon Age 2 could show you the long-term consequences of your actions and fast-forward storylines to bring you back to the interesting parts.

House of the Dragon does exactly the same thing. So far in the series we’ve jumped about 19 years in time. Some of it is necessary, of course: the Fire and Blood novel it’s based on looks more like a history book than the magnified adventure of A Song of Fire and Ice (which most people know as Game of Thrones). It traces 300 years of Targaryen rule, only occasionally delving into notable rulers and periods – House of the Dragon is a case in point.

The time skip is a great blessing. This means that the show can introduce children to the story but isn’t lumped together with child actors for an entire season. It means there’s a self-generated excitement as people tune in to see what the newly aged and recast characters are like. And it means, as in Dragon Age 2, House of the Dragon can hop to the points of interest and return to petri dishes it left festering to see what happened or is about to happen.

I love this device so much it makes me wonder why more games, and roleplaying games in particular, aren’t using it anymore – I suppose Dragon Age 2 wasn’t the head turner we needed, but Dragon Quest 5 and Fable 3 had it too one try. For me it’s a missed opportunity. Roleplaying games are specifically about our impact as players on a world, and by limiting their time periods we limit the types of stories they can tell. Perhaps that’s why every story revolves around an imminent apocalypse.

Perhaps more importantly, we’re limiting the type of character development that games can showcase. Think how much more we could see if we spent years with characters instead of days or weeks. Imagine how exciting it would be to see them transform and grow in a world that has changed around them. We would allow games to show far more than just a snapshot of a place. They could tell stories of entire worlds and lifetimes, rather than just moments within them.

https://www.eurogamer.net/house-of-the-dragon-reminds-me-of-one-of-my-favourite-features-from-dragon-age-2 House of the Dragon reminds me of one of my favorite features from Dragon Age 2

Lord of the Rings: Fellowship of the Ring NFT Special Editions Prizes

Escape from Tarkov patch 0.13.02 is coming tomorrow and aims to fix audio, scav difficulties and other issues

How Muspelheim Final Challenges work in God of War Ragnarok