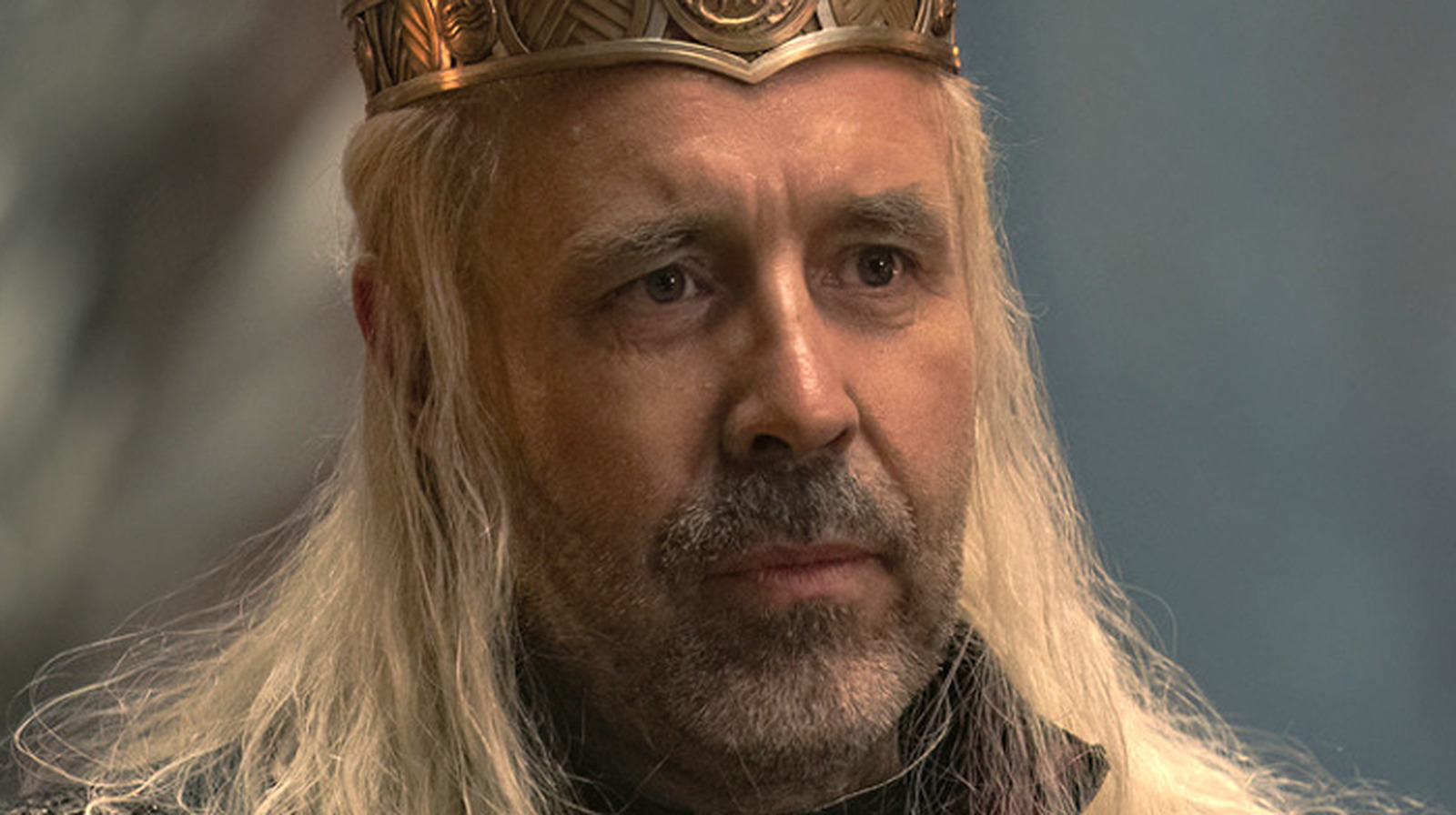 As Game of Thrones fans know, any wedding in Westeros will almost certainly be followed by tragedy and bloodshed. Of course, the last wedding in the “House of the Dragon” was no exception. When Princess Rhaenyra Targaryen (Milly Alcock) is about to marry Ser Laenor Velaryon (Theo Nate), tragedy strikes.

First and foremost, Ser Criston Cole (Fabien Frankel) snatches Ser Joffrey Lonmouth (Solly McLeod) – Ser Laenor’s lover – after Lonmouth lewdly proposed a truce, which Cole sees as a libel on his honor. Finally breaking out in anger and shame, Cole brutally beats Lonmouth to death, smashing his head to a pulp in the process. This, of course, is a reminder that, as a certain Lannister brat king once learned the hard way, it’s not a good idea to be called Joffrey when a wedding is in progress. Additionally, King Viserys (Paddy Considine) collapsed during the ceremony, suggesting his death is imminent.

While the most infamous wedding bloodshed happened at The Red Wedding in Game of Thrones, an event that saw key characters like Robb (Richard Madden) and Catelyn Stark (Michelle Fairley) violently murdered, Joffrey Baratheon’s (Jack Gleeson) wedding was to Margaery Tyrell (Natalie Dormer) and the marriage of Sansa Stark (Sophie Turner) to Ramsey Bolton (Iwan Rheon) also brought their fair share of awfulness. Truly, marriage in Westeros is not cause for celebration, as is often the case in our own world, but is instead accompanied by a dire premonition of what might happen, as the latest installment of House of the Dragon” clearly shows.

Les Films du Losange attracts international distributors with the animated film “Titina” from the producers of “Triplets of Belleville”.