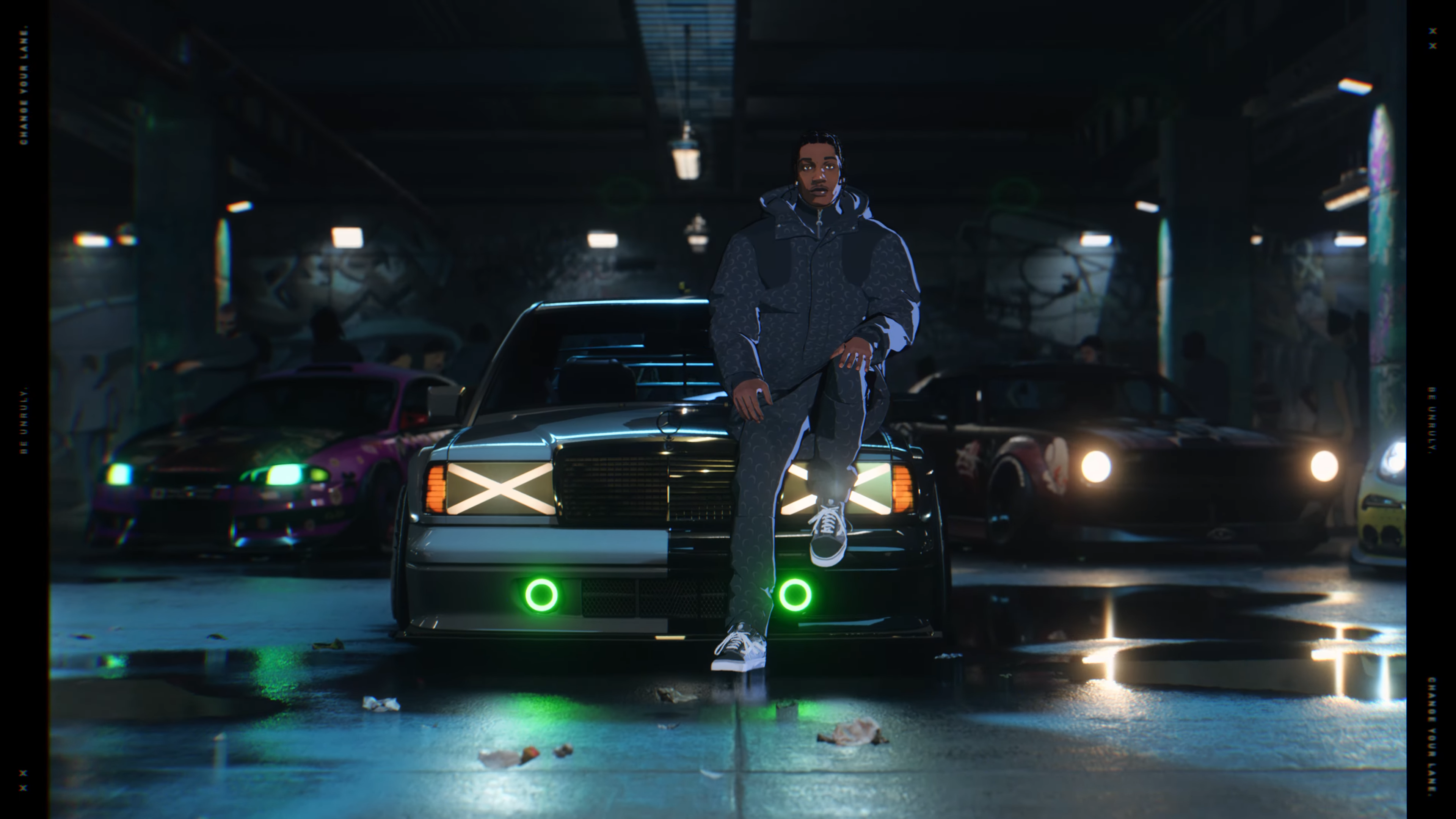 After months of speculation, leaks and rumours, EA has finally unveiled the next installment of Need for Speed ​​in a slick new trailer.

The trailer features American rapper A$AP Rocky narrating at the beginning of the trailer before ending with what appears to be a brand new track from the rapper.

Aside from the street racing that has become a staple of the series, the trailer also features drivers running away from the police, along with a variety of characters.

The trailer also confirms a December 9 release date and its release on PlayStation 5, Xbox Series X/S and PC.

Last night, a leak courtesy of a listing on a Japanese store page revealed a number of other details, which you can read about here.

https://www.eurogamer.net/heres-the-first-trailer-for-need-for-speed-unbound Here’s the first trailer of Need for Speed ​​Unbound

How do killstreaks and scorestreaks work in Call of Duty: Modern Warfare 2 Beta? answered