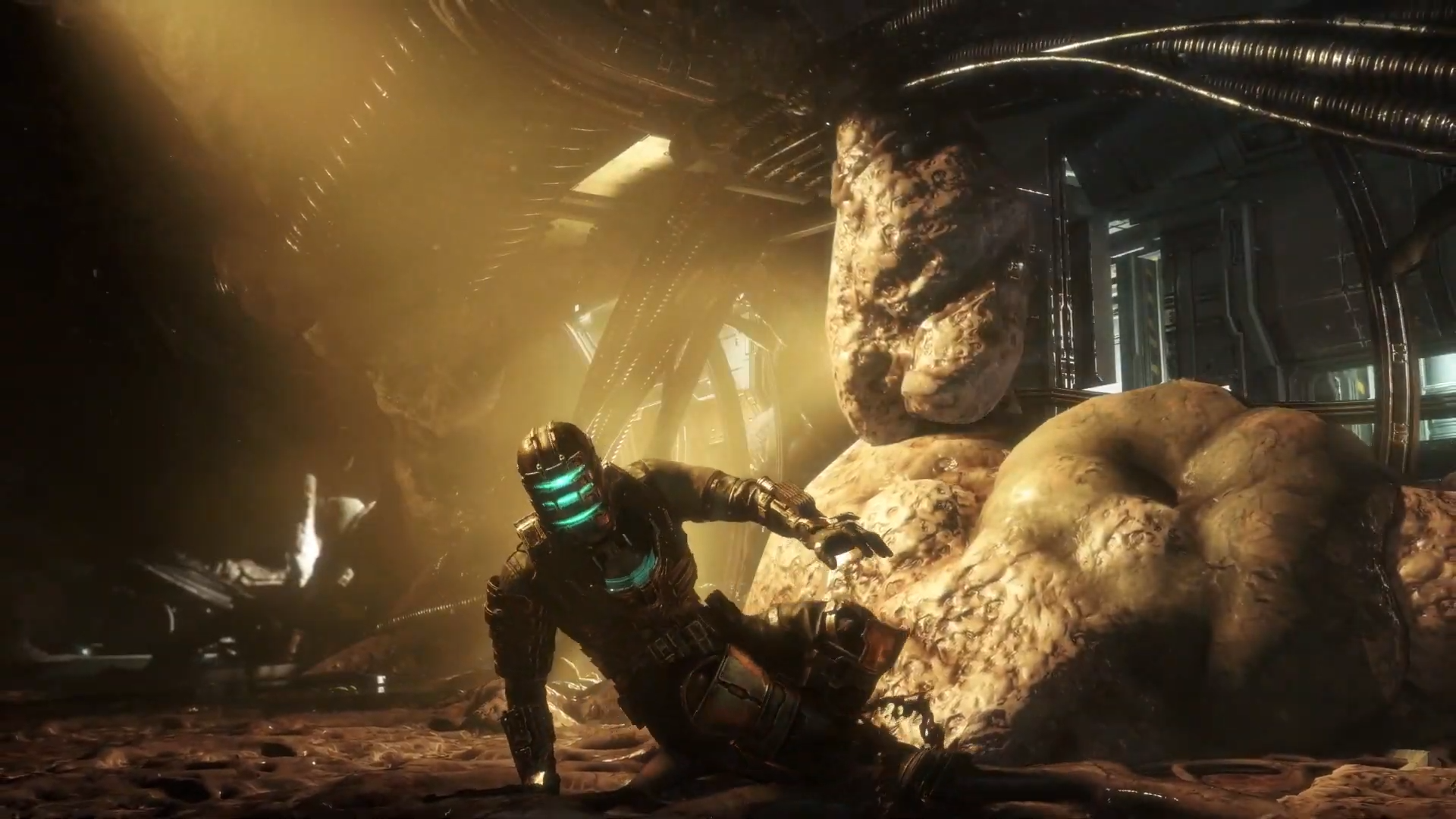 There’s only a few months left until we get our hands on EA Motive’s Dead Space remake.

In anticipation of this release, we’re finally getting our first look at gameplay, including weapons like the series’ plasma cutter in action. Oh yes, and there are also plenty of gorgeously detailed mutated human corpses littering the scene. Thank god Isaac Clark!

You can check out this new trailer for yourself below.

This remake will be a major overhaul of Visceral Games’ popular 2008 original. However, EA Motive has stated that it will increase the fear factor on modern systems. This is achieved thanks to improved audio and graphics quality, as well as other adjustments, including improved story, characters and game mechanics.

Additionally, the developer revealed that his Dead Space remake will be “one sequential take” from start to finish.

Dead Space is scheduled for release on January 27th on PS5, Xbox Series X/S and PC.

Rafael Leao: The hip-hop forward with a surfer's mindset of interest to Chelsea

Overwatch Assault maps may return in Overwatch 2 with a revamp

How tall are Kratos and Thor in God of War Ragnarok? answered

Where to get Fidough Fur in Pokemon Scarlet and Violet