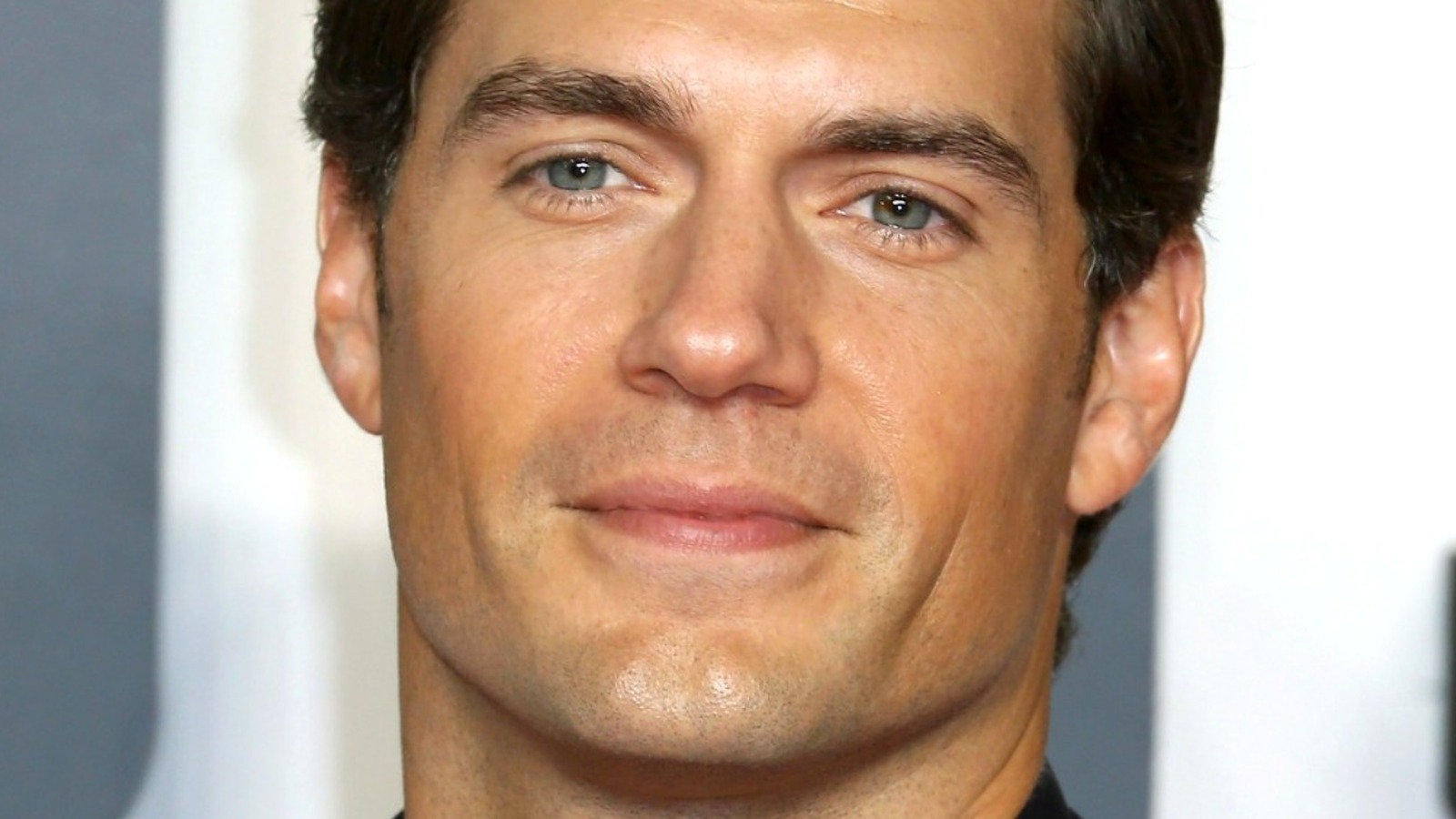 As noted in articles like this one from Spiel Times, online discourse is confident that Henry Cavill has signed a deal to join the Marvel Cinematic Universe. There has been speculation in years past that he would portray the MCU version of Captain Britain (British Captain America… no, seriously, that’s the whole guy’s personality). Another rumor now doing the rounds is that Cavill has been cast as Hyperion (Marvel’s Superman). However, the prevailing theory – or maybe just the prevailing hope – is that he was cast for the role of Doctor Doom.

Keep in mind that the D23 Expo didn’t confirm any such thing, but it’s easy to see why a Doctor Doom portrayed by Cavill would attract fans. First, The Fantastic Four, in which Doctor Doom is a main villain in the comics, is one of the most anticipated projects in the Marvel pipeline. Second, Cavill is popular for his widespread, dutiful nerdiness, poring over source material to inform his characters like Superman and Geralt of Rivia in Netflix’s The Witcher.

Third, and possibly most critically, framing his eventual entry into the MCU as a reward for being sidelined by the DCEU isn’t a huge effort. Many fans believe that Warner Bros. didn’t treat Cavill’s time as Superman with the respect it deserves (via Coming Soon). In short, the internet wants Cavill to have another shot at a major superhero franchise, and Doctor Doom would be an epic role worthy of his talent.

One Piece Mega Book combines each manga into one 21,450-page tome

Report: Donald Trump allegedly demanded that his enemies be investigated by the IRS – and they were!

The bizarre story of the good dinosaur, Pixar’s biggest dud