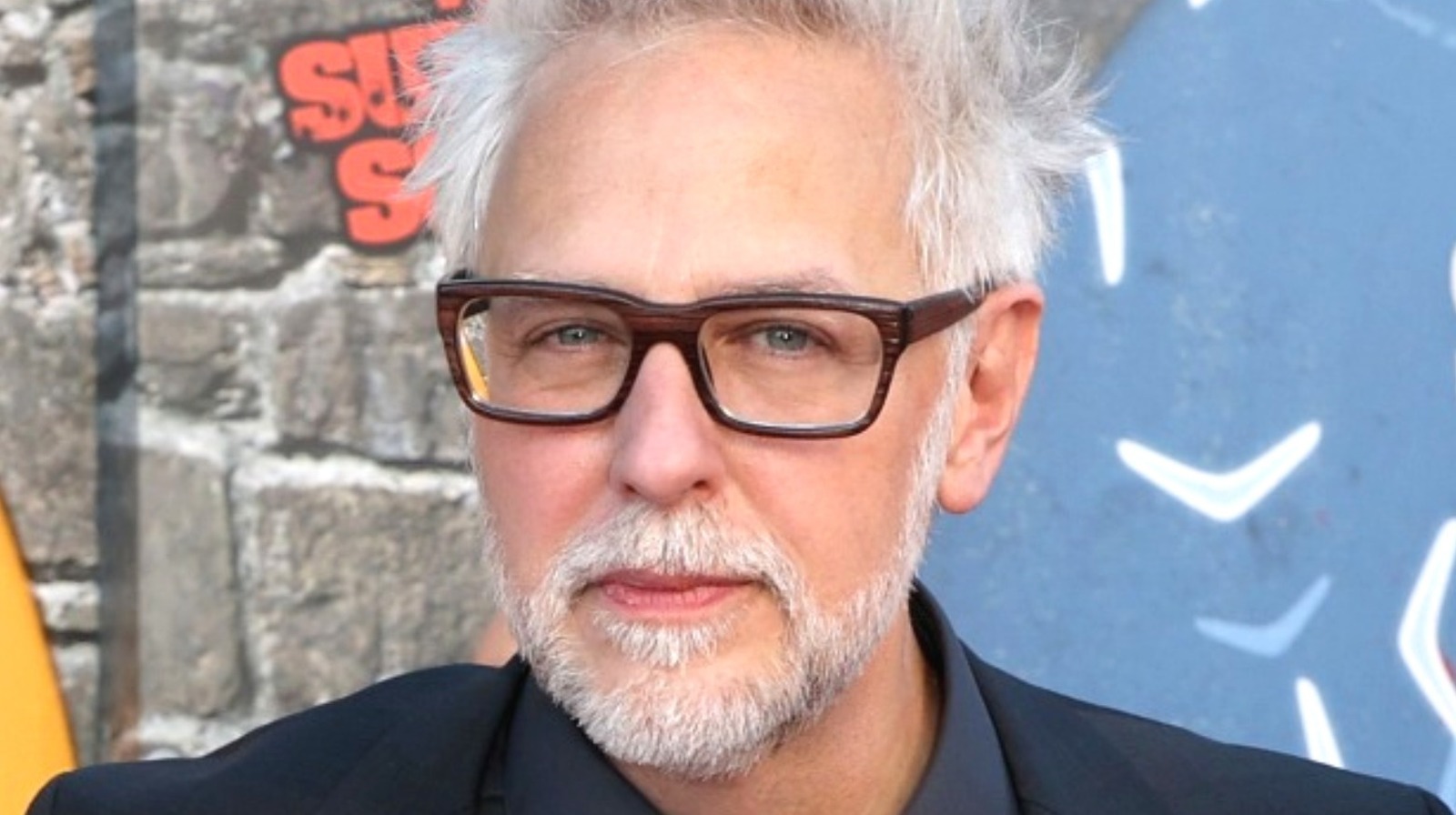 While attending SXSW, Schumacker revealed that James Gunn will be starring opposite the likes of Harley Quinn, Poison Ivy (Lake Bell) and King Shark (Ron Funches), doing what he does best. Yes, that’s right – Gunn is playing himself, and things only get better from there.

Making sure not to reveal anything about how many he’ll be available, the co-creator revealed the fictional version of Gunn will be “directing a movie about Thomas Wayne.” Just that would see Harley and co. joining the mix for perhaps causing a fair bit of chaos has yet to be revealed, but with Gunn’s prominence in the now-reviving DC series, here’s hoping it’s more than just a cameo in the series. ticks.

Admittedly, the director – who has been involved in both the Marvel and DC worlds – has had enough of his own. Not only did he make his final ride with Peter Quill and crew in “Guardians of the Galaxy Vol. 3,” he’s also lined up to revisit “Peacemaker” in the second season, as well as a project Another DC mystery. Was his time with Thomas Wayne on “Harley Quinn” a tease of that? Who knows? We’ll have to wait and see when Harley’s back in action later this year.

Mississippi State vs. Virginia and Odds for the NIT Opening Round

How to use the Unstuck feature in Swords of Legends Online

The NBA MVP is even bigger than it used to be

Coach Muss: Disappointing today but we’ll get back to the drawing board