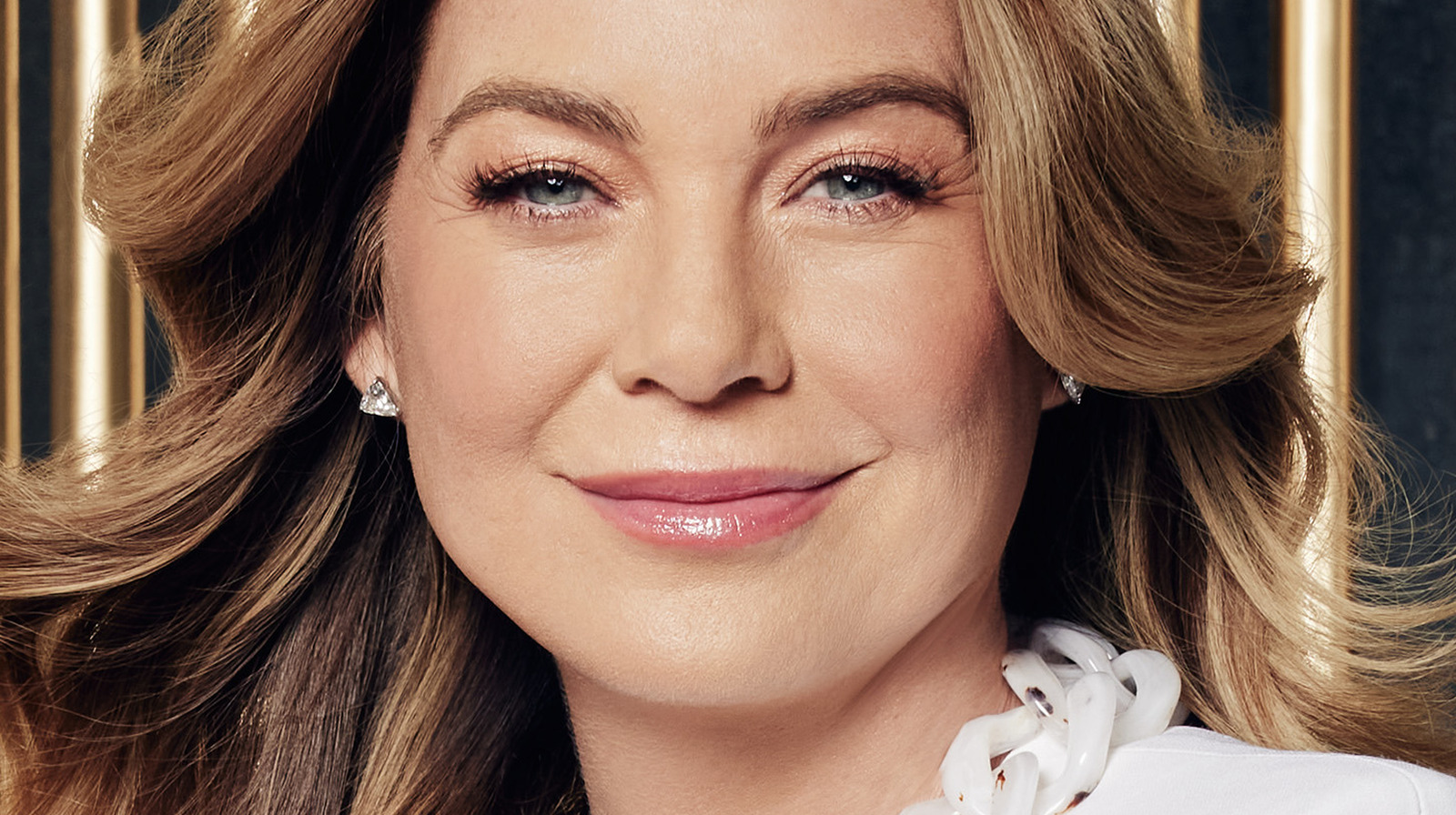 An interview with Krista Vernoff released by TV Line in October 2022 suggests that this season will take Grey’s Anatomy straight back to its roots. “What can you do when you have five series interns like we did in the early years? [Back then] We wanted to focus on what it means to become a surgeon when you don’t know anything – how scary and vital everything is,” she explained. “This new course allows us to go back to that.”

It’s been decades since Mere, Derek “McDreamy” Shepherd (Patrick Dempsey) and the show’s first interns made their rounds at Gray Sloan Memorial. That’s long enough, in Vernoff’s opinion — ergo, it’s time to focus on the horrors and triumphs of surgical and emergency medicine. For fans concerned that these new characters might lose their groove, Vernoff explains that the newcomers were carefully crafted and introduced. “I love all five actors and all five characters, and that’s a really exciting place to start,” she said.

For those who aren’t thrilled with the new kids, rest assured that an older face — Kate Walsh’s Addison Montgomery, the subject of first Grey’s Anatomy spin-off Private Practice — will be back in a few guest seats.

West Brom fail and even 'higher than 10th' seems a stretch

How IDFA became a pit stop in the Oscar campaign