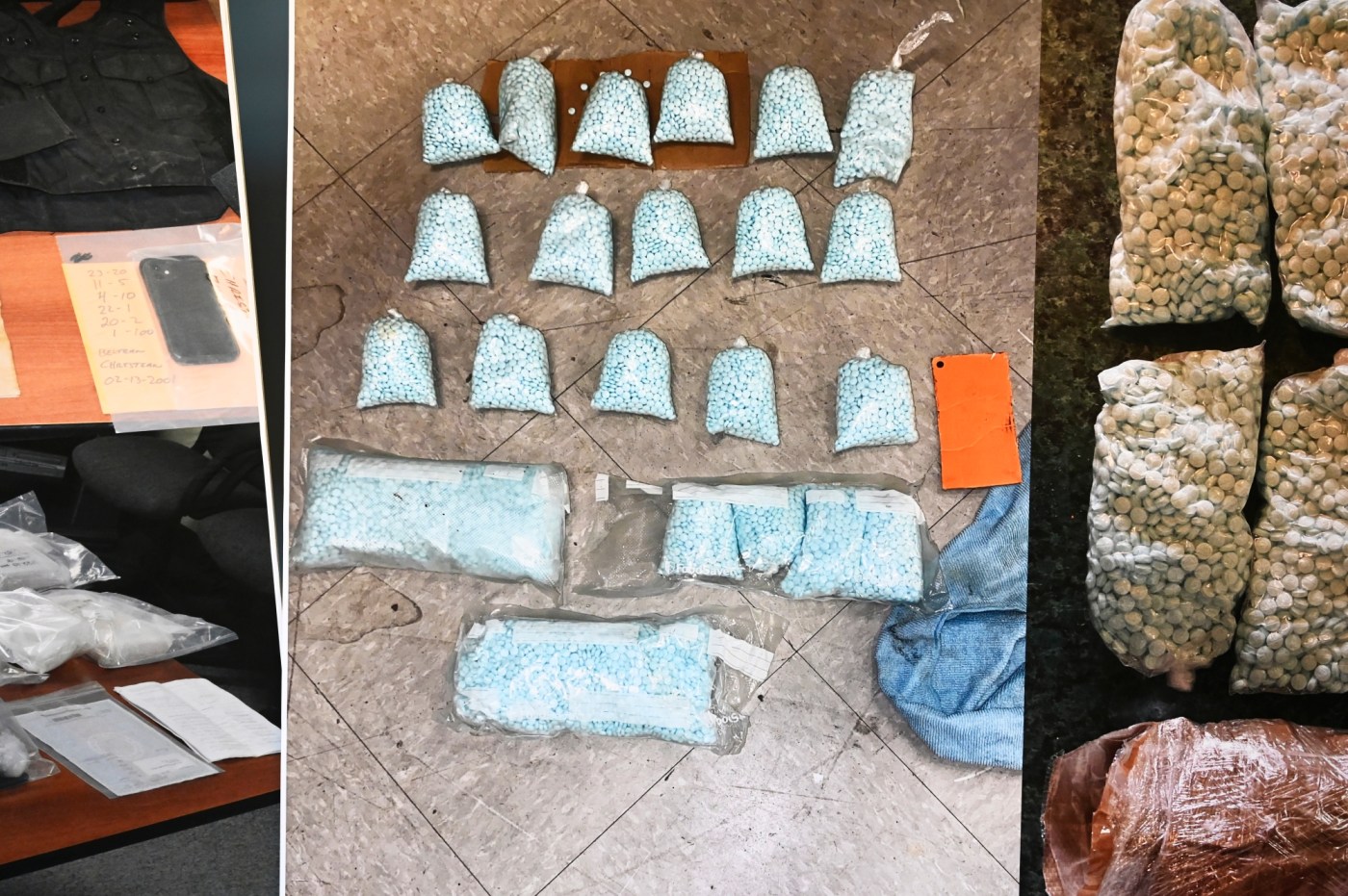 When Colorado introduced the welcome mat for fentanyl dealers in 2019, the federal government continued to allow the substance to cross the southern border. The combination is fatal.

Democratic Gov. Jared Polis and other state leaders must stop this deadly poison from entering our country long before it reaches Colorado.

Our governor has no direct control of the border, but the border kills his people. As the executive branch of a union state, he has the power and responsibility to demand action at the border. Colorado pays for federal boundary enforcement and has every right to maintain it.

Polis is aware of our article citing senior law enforcement officials describing Colorado as a “major transportation hub” for fentanyl from Mexico.

He knows of a recent traffic stop that found enough fentanyl to kill 25 million people — more than four times his state’s population. A drug raid confiscated 170,000 fentanyl pills outside an Aurora apartment.

A grand jury in the 18th Circuit charged eight people with smuggling and distributing meth, heroin and fentanyl pills, all of Mexican origin. etc. etc. etc.

Last week, the governor and everyone else who was paying attention learned of another innocent baby who died by accidentally ingesting a few granules of fentanyl at his parents’ house.

Polis woke up Tuesday to yet another alarming Gazette article about his state’s deadly fentanyl crisis. That’s right, we won’t let this go until it’s resolved.

Tuesday’s bomb investigation report reveals in shocking detail a family organization of deadly fentanyl traffickers who started their business simply traveling in and out of Mexico with bags of blue fentanyl pills. The ensuing small-town deaths, including close friends and colleagues, make this crisis look like a deadly viral epidemic that the public knows too little about.

The Gazette’s editors contacted Polis on Tuesday, asking what he planned to do in the face of all the terrible news. Would he ask President Joe Biden and Congress to do their jobs and stop fentanyl from crossing the line? After a polite exchange, Polis posted such a request on Facebook.

“Great journalism from the Colorado Springs (and Denver) Gazette telling the story behind some of western Colorado’s first tragic fentanyl deaths. Fentanyl is imported from Mexico and is cheap and deadly. I reiterate my call for Congress and the President to seriously address border security, including high-tech security measures and drug detection technology, to stop the flow of this poison,” Polis wrote.

Keep it up. Switch from Facebook to press conferences. Bang your fist on the lectern with the passion that worked in Congress.

Read the post of Governor, Washington, and take it to heart. A senior Democrat says he should “get serious” about staying away from fentanyl. That means he knows the President and Congress aren’t serious. That’s one of the reasons Colorado has become a hellhole of substance abuse, keeping informed parents up at night.

Colorado Sens. Michael Bennet and John Hickenlooper must hear Polis and act now before this venomous invasion kills more adults, teens, children and babies. If they don’t get results, drug addicts will insidiously determine their legacy.

Biden must heed the governor’s advice and “get serious.” Biden’s ambassador to Mexico, former Colorado Attorney General and US Senator Ken Salazar, needs to “get serious” about helping Mexico curb foreign fentanyl trade.

In a lengthy and nuanced statement, Weiser said he “urges Congress and the Biden administration to step up and allocate significantly more resources to law enforcement, as well as improved tools to prevent this poison from crossing the border.”

That’s not political. It’s not Democrat vs Republican or Liberal vs Conservative. It is a matter of life and death killing people of all races, religions, genders, sexual identities and political affiliations. Get serious on the frontier and stop this deadly crisis.

Melbourne CBD stabbing: Two people were stabbed in a CBD attack in Melbourne