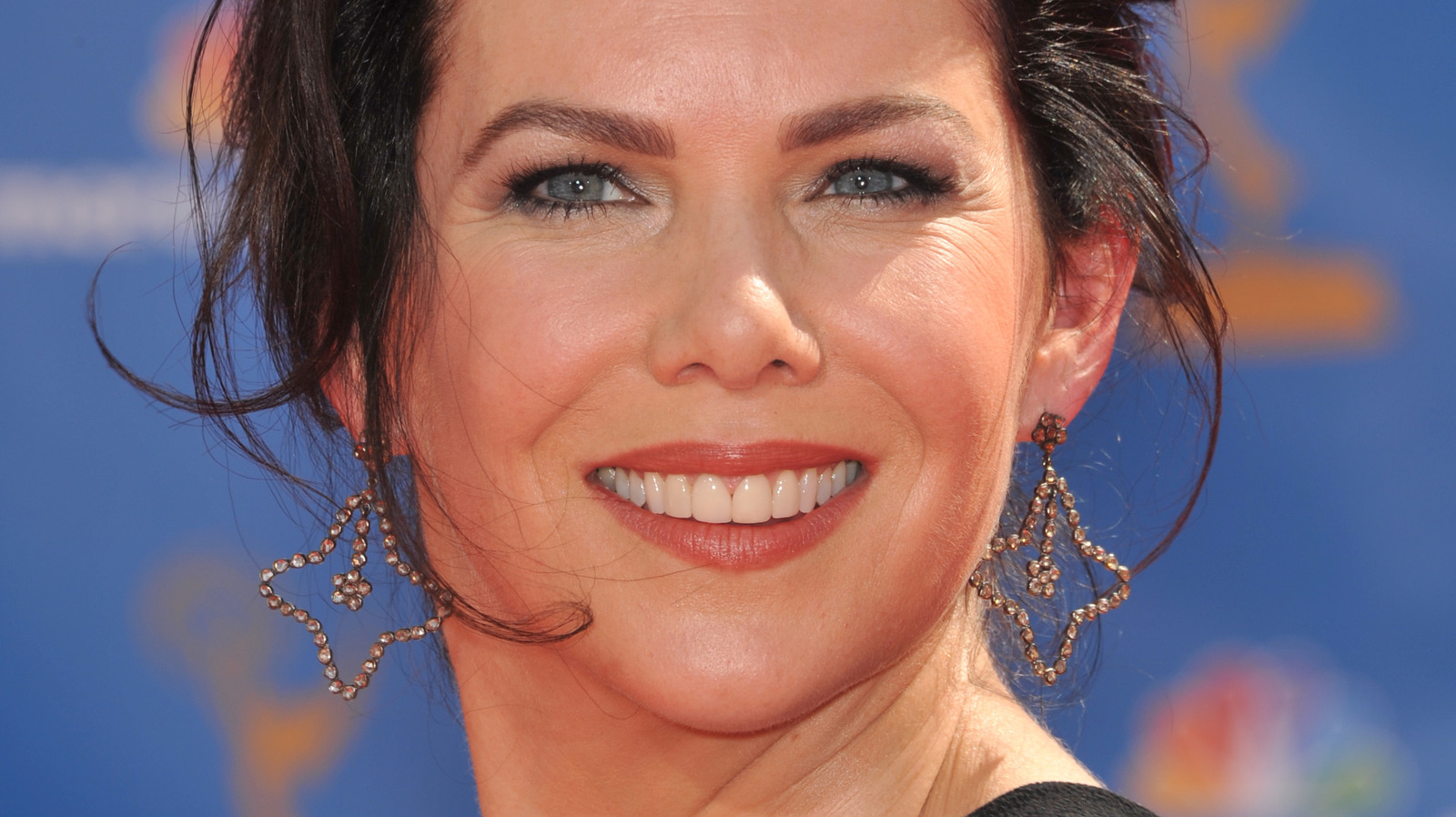 Appearing on Late Night with Conan O’Brien in 2007, Lauren Graham spoke about the conclusion of the show’s final season. “It was an amazing role, it was a great experience, and I don’t remember anything that happened,” she told O’Brien when asked about her final days saying goodbye to the character.

While loyal fans can remember every little detail of the show, Graham described how everything was a blur in her head. She recalled one particular instance where a producer filming the final episode told her that she would probably want to take Lorelai’s monkey lamp home when they were done. When O’Brien asked what that was, she humorously replied, “Exactly, I have no idea!”

Graham took the monkey lamp with him, but didn’t recall its importance to the show. While the monkey lamp features in most of Rory and Lorelai’s living room shots, loyal fans will recall that Lorelai bought the “semi-pornographically grinning monkey lamp” after swapping out crystal Baccarat candlesticks that her mother , Emily Gilmore (Kelly Bishop), had given her .

Graham also noted that she couldn’t remember the origins of some iconic lines on the show, like “Oy with the poodles already.” She told O’Brien, “There were too many things … I just memorized it and then forgot.”

Jason Blum on Vertigo: Alfred Hitchcock obsessed with me