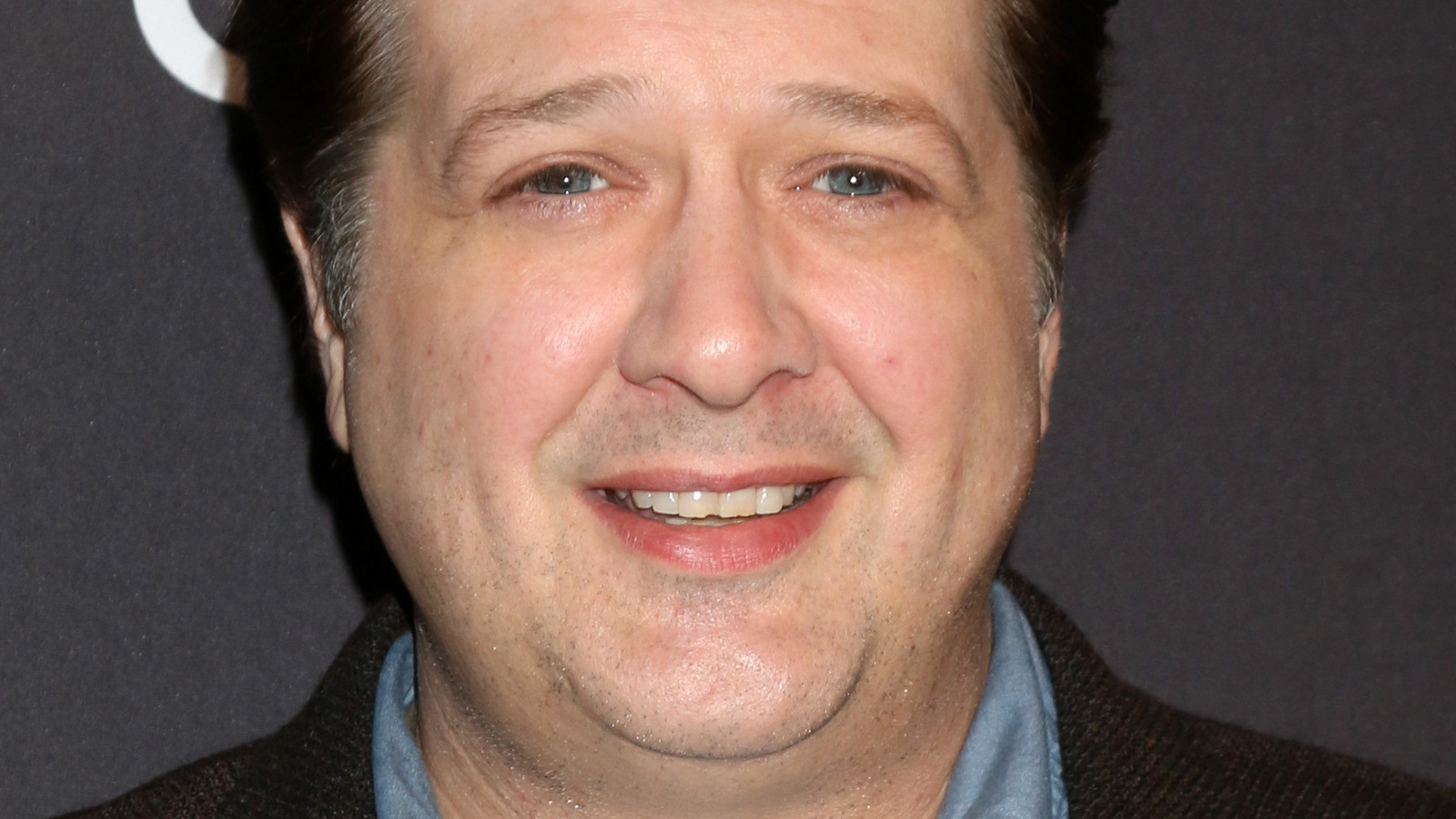 One of Sheldon Cooper’s most endearing quirks is his signature triple knock before opening a door. He finally reveals why he’s doing this in Season 10, Episode 5 of The Big Bang Theory, and the reasoning is actually quite heartbreaking. In “The Hot Tub Contamination,” Sheldon reveals to his frequent confidant, Penny (Kaley Cuoco), that he came home from college for spring break when he was 13 and had a most unexpected and unwelcome homecoming.

First of all, Sheldon was 12 at the end of Season 5, possibly setting us up for that spring peak. Hearing strange noises coming from his parents’ bedroom, he investigates curiously to find his father in bed with another woman. Most likely, Sheldon caught his father with Brenda, who George almost dated in previous seasons. The traumatic moment left its mark on young Sheldon forever, prompting him to adopt this formula, which gives you ample time to “put your pants on,” as adult Sheldon suggests.

In Season 6 Episode 2, George and Brenda have an uncomfortable and heated argument in the chicken coop. They briefly discuss their near-affair and George warns that having Mary so close to work is a bad idea. Now that Mary and Brenda have been drinking together and forming a closer bond, George may be right to be concerned. On the other hand, Mary seems to have another man in mind who could also drive George into Brenda’s open arms.

What parents should know before letting their kids watch Modern Family