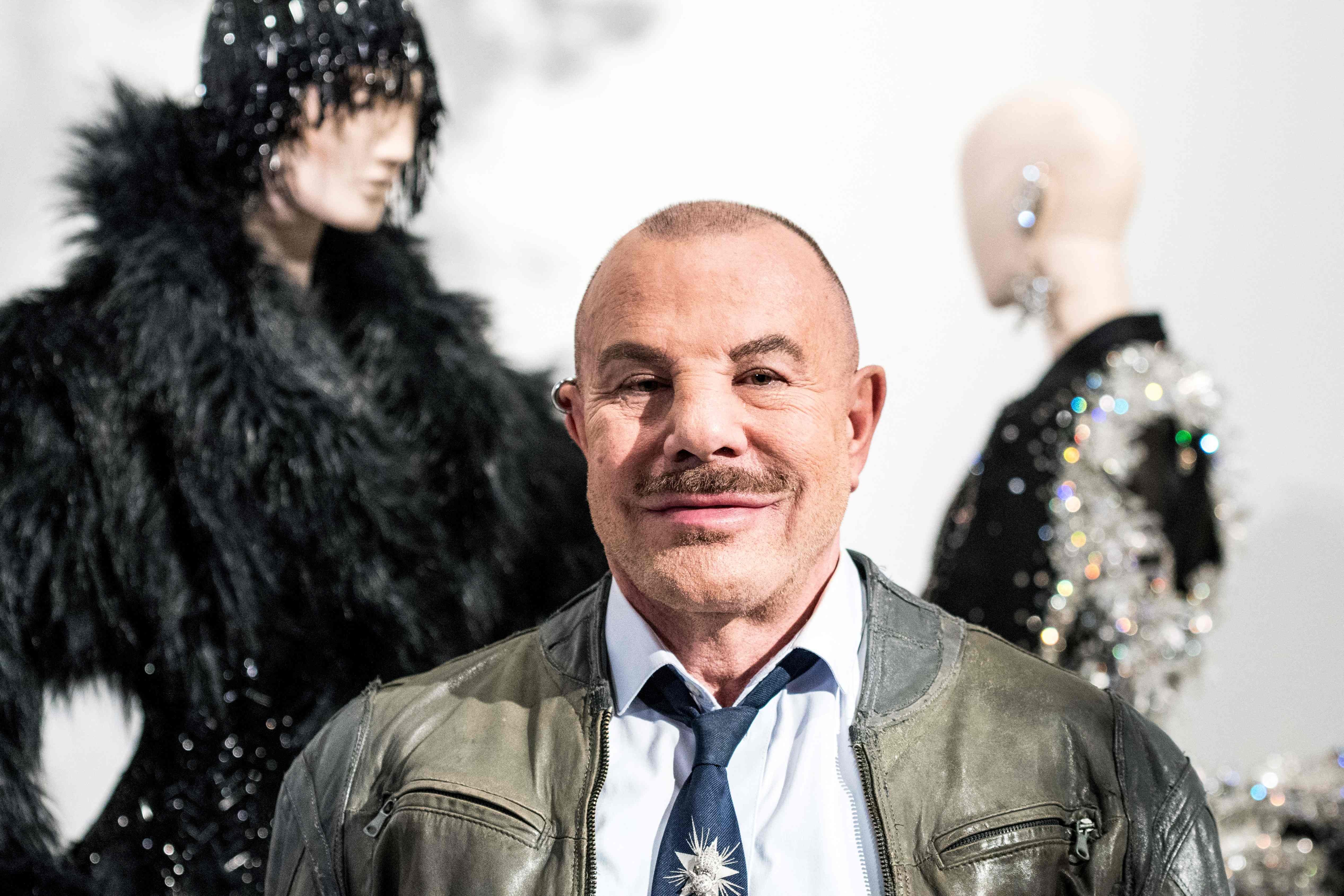 LOS ANGELES – Thierry Mugler, a French fashion designer whose work was worn by some of the most famous figures in showbiz, died Sunday. He was 73 years old.

“We are heartbroken to announce the passing of Mr. Manfred Thierry Mugler,” read the post. The same message was also written in French. “May he rest in peace.”

Mugler was born in Strasbourg, France on December 21, 1948. After training in interior design at the Strasbourg School of Decorative Arts, he entered the world of fashion in 1971 by designing clothes for Karim.

In 1973, at the age of 26, Mugler created “Café de Paris”, his first personal collection. After launching on a global scale, he opened a fashion boutique in Paris and began garnering international recognition for his focus on broad-shouldered designs that evoke the styles of the years. mid 20th century.

Mugler officially retired from ready-to-wear fashion after the turn of the century, although he continued to work as a designer and artist. Besides perfumes and cosmetics, Mugler has collaborated with Beyoncé Cirque du Soleil and Serhat. He also designed for Kim Kardashian West, Lady Gaga, Cardi B, David Bowie, George Michael, Miley Cyrus, Sharon Stone, Nicole Kidman, Bella Hadid, Diana Ross and many more.

Mugler has also directed short films and commercials and designed costumes for various film and theater productions. In 1988, he published his first photography book, “Thierry Mugler: The Photographer”.

In addition to fashion, Mugler is also a longtime bodybuilder. He is also openly gay and a much-loved figure in the LGBTQ+ community.