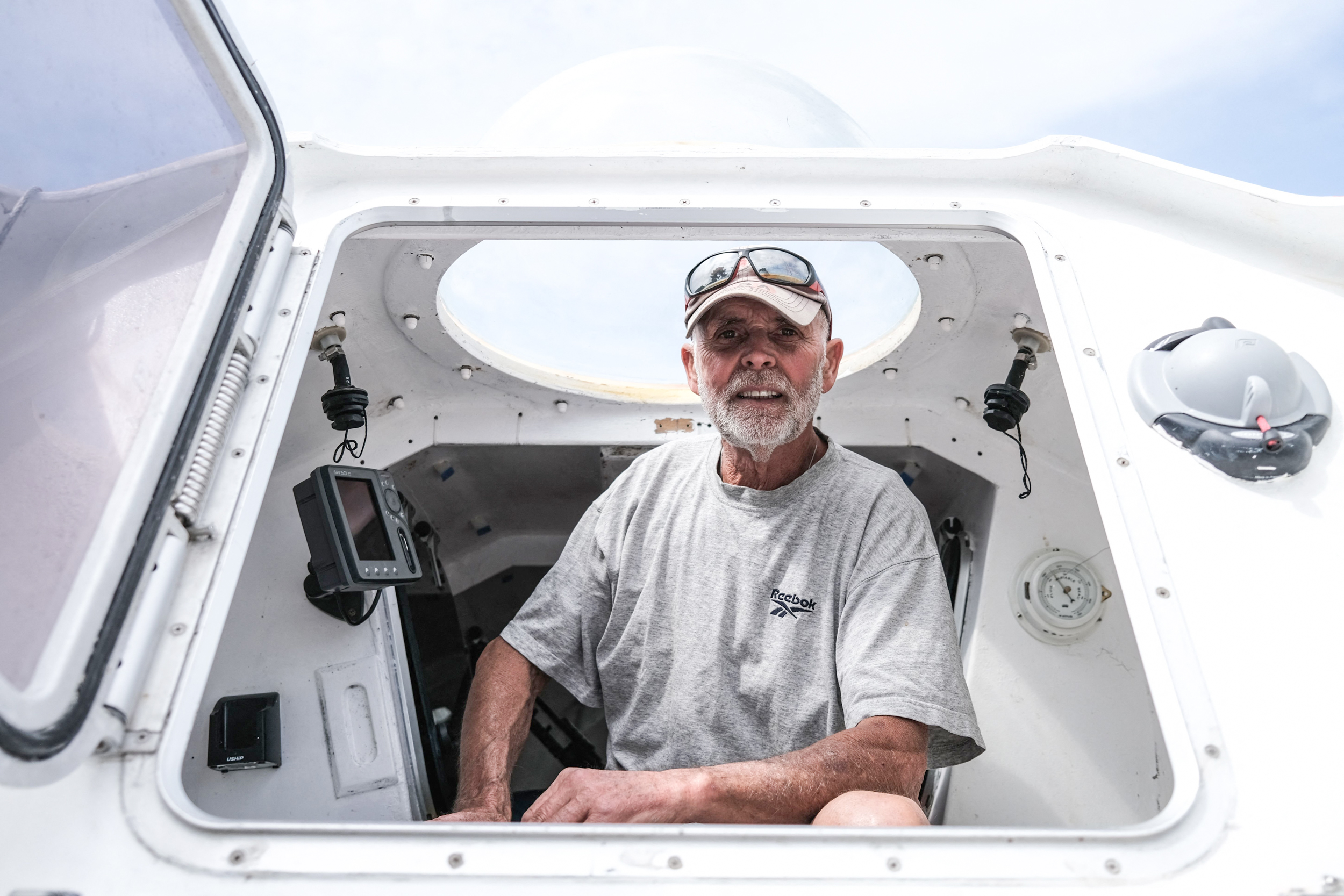 Jean-Jacques Savin’s death was announced by his friends on a Facebook page recorded his journey.

They said maritime rescue services found his body on Saturday inside the cabin of his boat, named “Audacious”, which was found capsized off the Azores Islands, an archipelago in the mid-Atlantic of Portugal.

The former soldier departed on January 1 from the southernmost tip of Portugal on a trip westward that he predicted would take about three months.

In 2019, Savin previously Floating alone across the Atlantic Ocean in a large barrel-shaped capsule. Driven only by wind and currents, the trip from Spain’s Canary Islands to the Caribbean took 127 days.

“Unfortunately, the ocean was stronger this time than our friend, who loved navigation and the sea,” said the Facebook post announcing his death.

Israel shoots down Hezbollah drones over the Mediterranean Sea