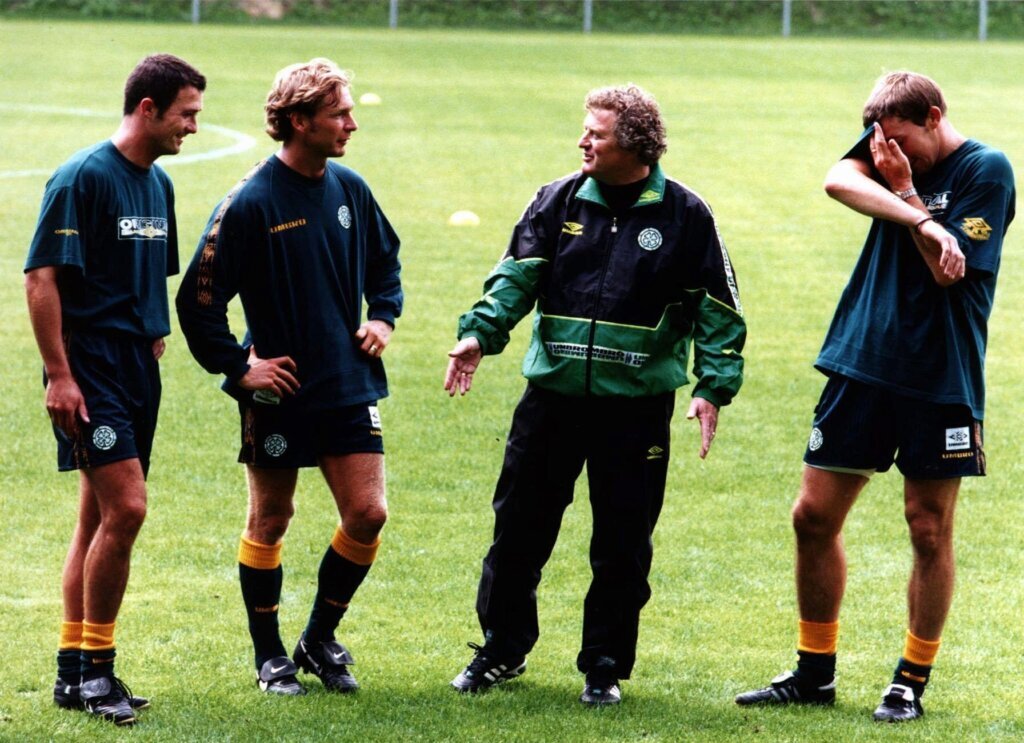 Dutch club Feyenoord announced the death and called Jansen, who suffered from dementia, “one of the greatest ever to play for the club.”

Jansen was an important part of the Feyenoord team, becoming the first Dutch club to win the European Cup, the precursor to the Champions League, when they beat Celtic 2-1 to claim the title in 1970. Four years later , he became the club captain. won the UEFA Cup, beating Tottenham 4-2 on aggregate in the two-leg final.

“Feyenoord is my life,” Jansen once said.

Jansen also played briefly for the Washington Diplomats and ended his career at Ajax, Feyenoord’s biggest rivals. He made his Ajax debut against Feyenoord and was hit in the eye with a snowball by a fan.

After taking a break, he went on to coach teams like Feyenoord and Celtic.

In midfield, Jansen made 476 appearances for Feyenoord, scoring 39 goals. After making his international debut at the age of 20, he played 65 international matches, including a 2-1 loss to West Germany in the 1974 World Cup final and a 3-1 loss to Argentina in the final four years later. .

It was Jansen’s foul on Bernd Hoelzenbein that helped Germany equalize on Paul Breitner’s penalty after Johan Neeskens gave the Netherlands an early lead, also from the penalty spot. Gerd Mueller scored the winning goal for West Germany just before halftime.

Feyenoord credited Jansen with making the club a coach in the early 1990s, winning the Dutch Cup in 1991 and the league title in 1993.

The great Dutchman Johan Cruyff once called Jansen “one of only four men in the world worth listening to when they talk about football,” reported Dutch broadcaster NOS.

Jansen’s funeral is scheduled for Saturday.