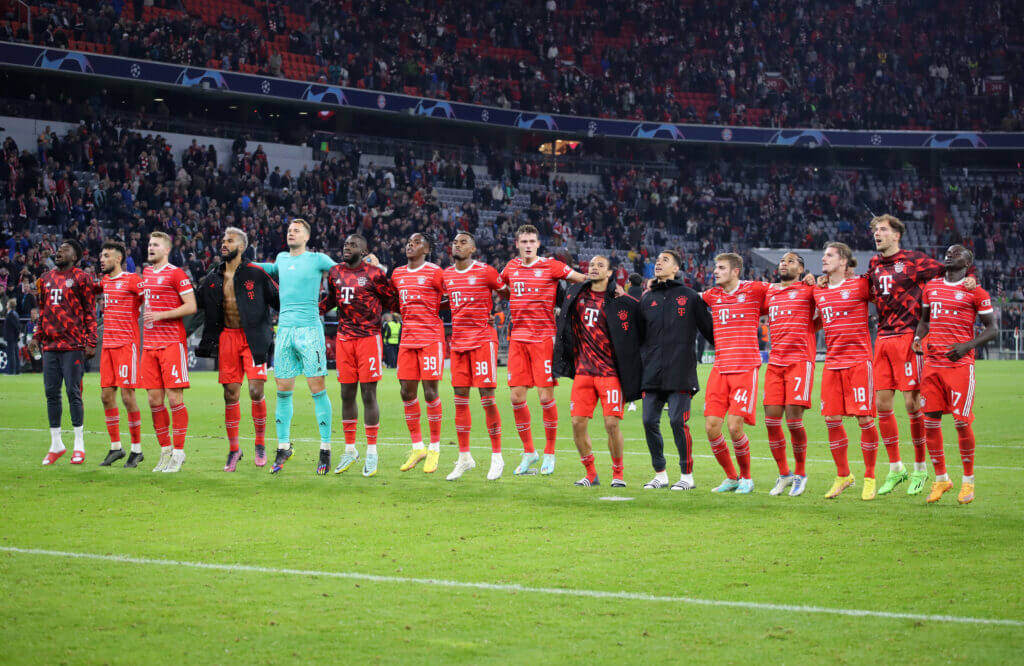 The reigning Bundesliga champions have set a new record for the longest unbeaten run in group games with the comfortable win in Munich, their 31st game without a defeat.

With their impressive run, they surpass the mark previously set by Real Madrid.

Leroy Sane, Serge Gnabry and Sadio Mane all scored within the opening 21 minutes on Tuesday to put Bayern ahead in the first half.

The end of the Middle Ages explained

The Clippers won’t have Paul George at stake with their season. They’re used to it – The Athletic

How to unlock the fountain in MADiSON