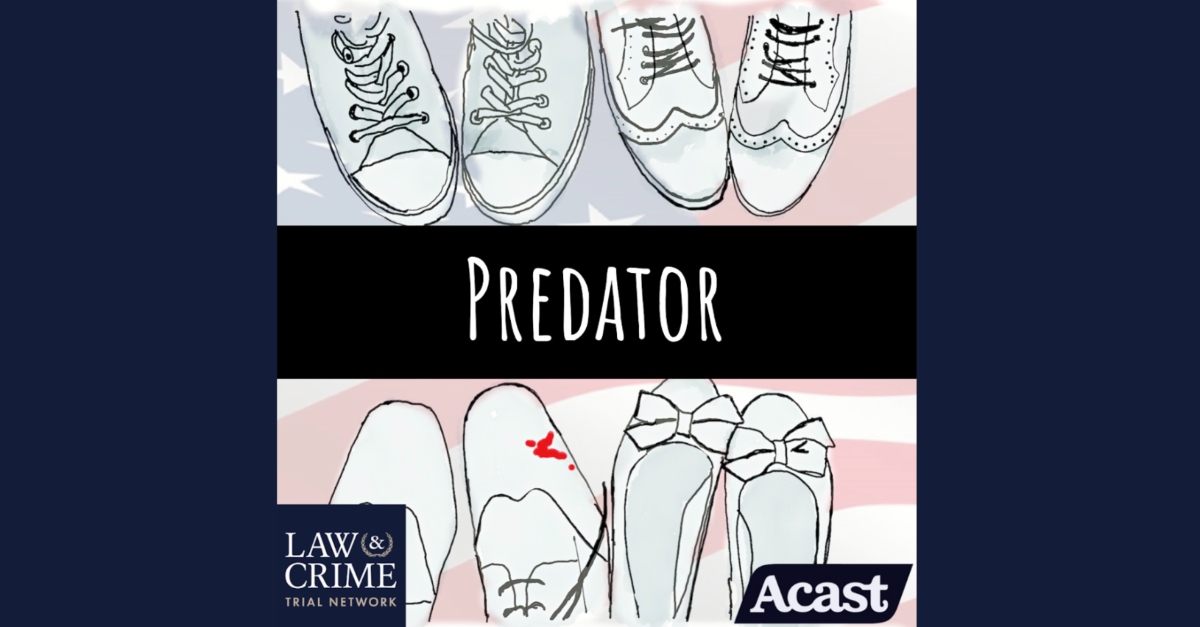 Scores of women have gone missing in south-central Alaska for over a decade.

By the fall of 1983, at least ten women had disappeared.

Most were in their twenties, had fair hair, had little connection to the area, and worked as exotic dancers.

Tragically, some were discovered buried in shallow graves. However, others had simply disappeared without a trace and were still reported missing.

At the time, the Anchorage Police Department didn’t think they had a serial killer in their midst.

Anchorage Police Department investigators Maxine Farrell had looked into the missing women cases and spoken to the press: “We don’t think we have a mass murderer out there, any psychos who knock out girls, but we have to cover every possibility.”

But as more bodies were discovered on the sandy banks of the Knik River, it became clear that someone was targeting women in the city and taking them into the wilderness to kill them.

The FBI was asked to help in the case. criminal profilers John Douglas and Jim Horn went to Anchorage to profile the man they believed to be responsible.

Investigators believed the suspect was someone with self-esteem issues that stemmed from adolescence, likely due to acne or a speech impediment.

The killer was believed to be someone who knew the area well and someone who was an experienced hunter.

When the profile was complete, the detectives knew immediately who was eligible.

He had been a suspect in several investigations and when they searched his property and discovered his trophy case, they knew they had their man.

Hear the story of Alaska’s most dangerous predator in this episode of They go under America.

https://lawandcrime.com/they-walk-among-america/fbi-profilers-helped-track-killer-who-hunted-women-in-1970s-and-1980s-alaska/ FBI profilers helped track down killer who hunted women in Alaska in the 1970s and 1980s

Angela Bassett and Courtney B. Vance celebrate 25 years of marriage