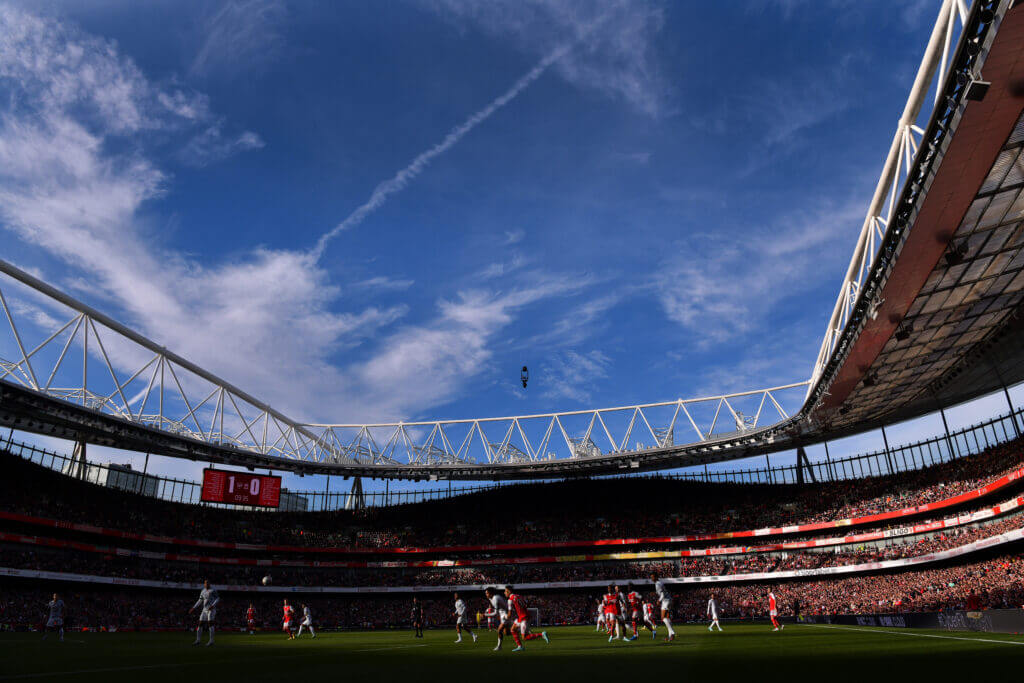 The Football Association is investigating an incident that took place in Arsenal’s 3-2 win over Liverpool on Sunday afternoon.

The panel has not confirmed which players were involved. Referee Michael Oliver ran to the touchline to speak to Mikel Arteta and Jurgen Klopp after a commotion in the penalty area in added time.

They released a statement which said: “We are aware of an incident that occurred during the game between Arsenal and Liverpool.

“We are in dialogue with the match officials and will review the details of the incident.”

The FA must now decide whether to proceed with a further investigation into the incident.

Arsenal won the game thanks to an early goal from Gabriel Martinelli and a brace from Bukayo Saka. Although Liverpool equalized twice, Saka’s penalty gave Arsenal a rare victory over the Merseyside visitors.

Each Forza game in release order

Why Dallas Dupree Young was never the same after Cobra Kai

This pro-Michigan against Georgia bet is surprising

Inside the End of the Jimmy Lake Era in Washington: It’s Not Anything – It’s Everything