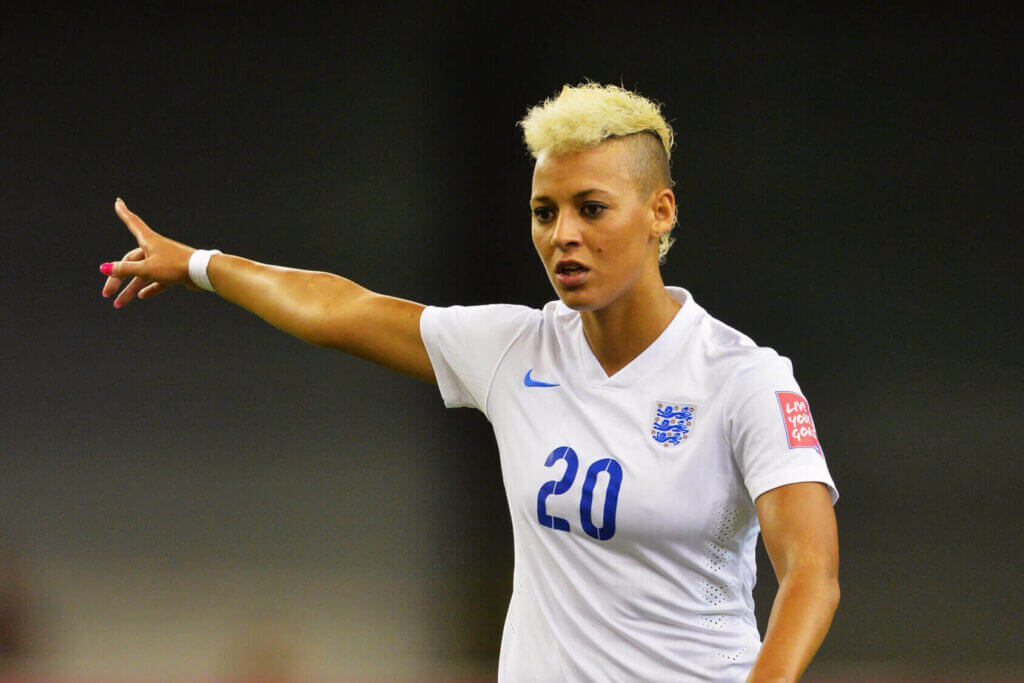 The Football Association has apologized to former England international Lianne Sanderson after she said she was not invited to the Lionesses’ 50th anniversary celebrations at Wembley on Friday.

Sanderson, who had 50 caps for England between 2006 and 2015, took to social media on Saturday to express her disappointment at not being invited to the England-United States friendly, which honored several other former England internationals.

Sanderson’s name was also misspelled in the matchday program.

“At this point I can’t say I’m surprised,” Sanderson posted on social media Saturday afternoon. “You have forgotten me before and many times before and last night was just another example.

“I retired because a sport I loved so much didn’t show me much love in return.”

However, the FA has said it invited Sanderson but she has not responded and has apologized for the miscommunication.

In a statement to The Athletic, an FA spokesman said: “We’re sorry.

How to make snow lotus soup in Tower of Fantasy

The CSI crossover episode George Eads has been hoping for

How to get Benjamin Bourigeaud FIFA 22 TOTS player item? » FirstSportz

Elon Musk calls for Tesla employees to return to office