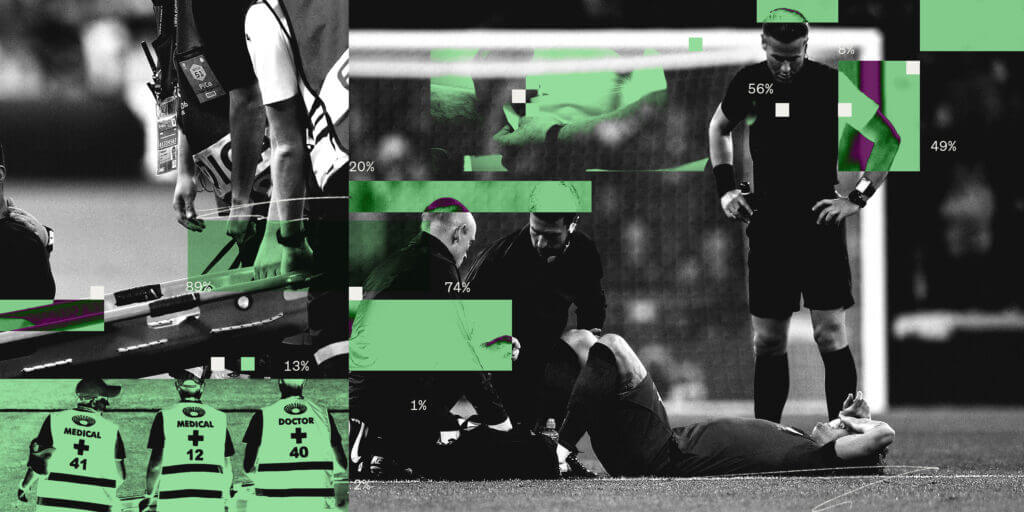 Following Bukayo Saka’s performance as man of the match against Aston Villa in March this year, Villa manager Steven Gerrard was asked about the Arsenal winger’s post-match interview, in which he called for more protection from the referee “if the opponent tries to do it to me.” to kick”.

“It’s part of the game,” Gerrard shrugged (referring to physicality and aggression). Saka, he said, is an “outstanding talent” but has had to learn that there are some things in football that you just can’t complain about.

“I’m sitting here now with screws in my hips,” said the former Liverpool captain. “I’ve had about 16 surgeries, I’m struggling to go to the gym at the moment. All of that on the back of making a living in English football. He will learn, and he will learn quickly.”

Gerrard has clearly accepted that a career in football ends with a life of daily inconveniences. Does that mean everyone else should accept that too? And if he’s right, how many ex-pros struggle to live life to the fullest, held back by bodies that don’t allow them to move freely or without pain?

The reality of what happens to players’ bodies after a career in football was one of the key findings from The Athletic’s Ex-Footballer Survey, which asked over 100 ex-professionals if they had osteoarthritis since retiring from the game were ill. Around 36 percent answered “yes”.

https://theathletic.com/3640836/2022/10/02/footballer-survey-health-retirement/?source=rss Ex-footballer survey: “I’m in pain every day and can hardly walk for three minutes”

The revival of Cyberpunk 2077 continues, becoming one of the most popular games on Steam Deck

Joe Judge: Shooting Jason Garrett to death was not a ‘quick decision’