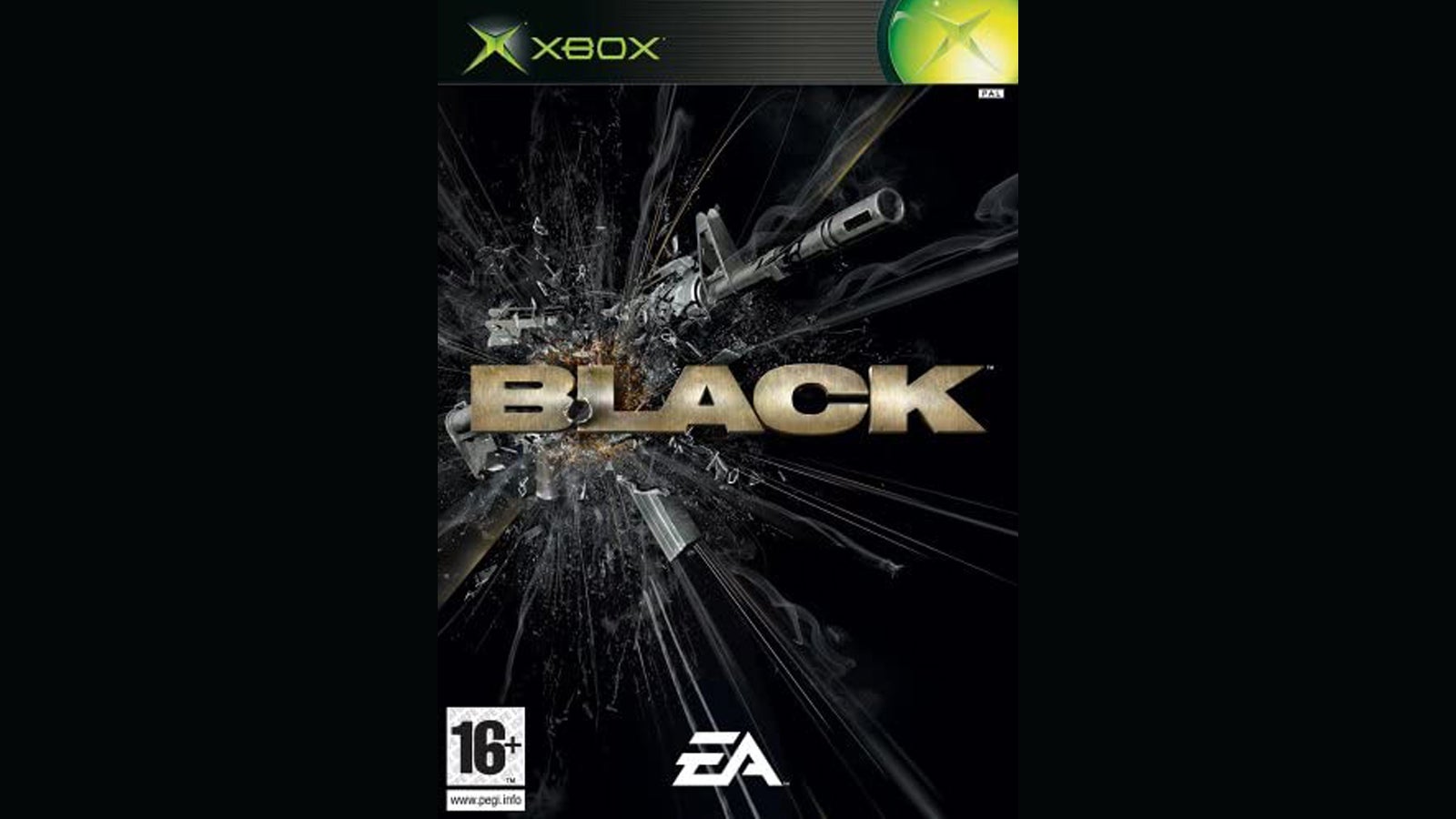 Former employees of Burnout developer Criterion have revealed their scrapped plans for a sequel to the studio’s first-person shooter project Black.

When Black launched for PlayStation 2 and the original Xbox in 2006, it promised to be Criterion’s revolutionary take on the FPS genre – just as Burnout had won legions of fans for the studio’s racing version.

The game received largely positive reviews, although early plans for a sequel never materialized. Some who worked on the game, including its namesake Stuart Black, later left to develop Bodycount – a spiritual successor developed by Codemasters.

Now however, in a long line of interviews about the original Black and its development, several former developers have spoken to thatHITBOX about their early work on a Black sequel at Criterion.

Perhaps most notable were plans to include “network gameplay” for co-op, with a recovery system when one was played. The lack of multiplayer was a criticism of the original.

“I think the subtitle should be ‘Rendition,'” said Ben Minto, a technical sound designer on the original Black. “The idea centered on American troops going overseas, kidnapping people and bringing them back across borders… However, I’m not sure a full story has been worked out.”

“We had an amazing [first person] Cover mechanics where you could position yourself against things and blind fire,” added Black Level designer Michael Othen. “It felt intuitive and organic. There was some cool enemy AI behavior in the way they moved around the environment. You would see them jump over car hoods and slide for cover. As a player it looked amazing because you had this dynamic flow of movement. These were just very early ingredients in the R&D phase.”

“They wanted to keep being influenced by films. They hired a model maker to build miniatures of lifelike locations,” said Black Senior Game Designer Richard Bunn. “One of the great things about Pre-Vis was that they wanted more realistic scenarios. More of that assassin gameplay where you go to real places that are a little more alive with other people and go out with a target. Basically a bit like Hitman.”

A look at the original black.

A live-action sequence was shot in a coffee shop with the camera strapped to an actor’s chest while a gun was held in place to simulate a first-person shooter’s view. One idea was to allow players to move their weapon regardless of their point of view while remaining in first-person view. And at least one level was built – from a missile silo in Korea, where the player fails to stop a missile from being fired.

“You are in a large open area with large concrete blocks as cover objects. That’s where enemies come in,” he recalled. “As you fight, other vents will open and the entire area will be filled with smoke and gas from the rocket launch, causing a loss of vision. The start is getting closer and the whole environment is beginning to reflect that. Eventually it opens and this big rocket launches from the center. It was all about developing the game environment.”

Why has the world never seen a sequel? Criterion was busy with Burnout Paradise while the shooter market seemed crowded.

“A lot of other shooters came out, even within EA,” concluded Othen. “Bad Company has been experimenting with destructible levels. It may have been difficult for them to see where a ‘Black 2’ fits in with other games in their release schedule. I was disappointed that it didn’t see the light of day. ”

The full article on thatHITBOX with a deep dive into the development of the original Black is well worth reading.

Everything new in Terraria 1.4.4 – New items, bosses and more