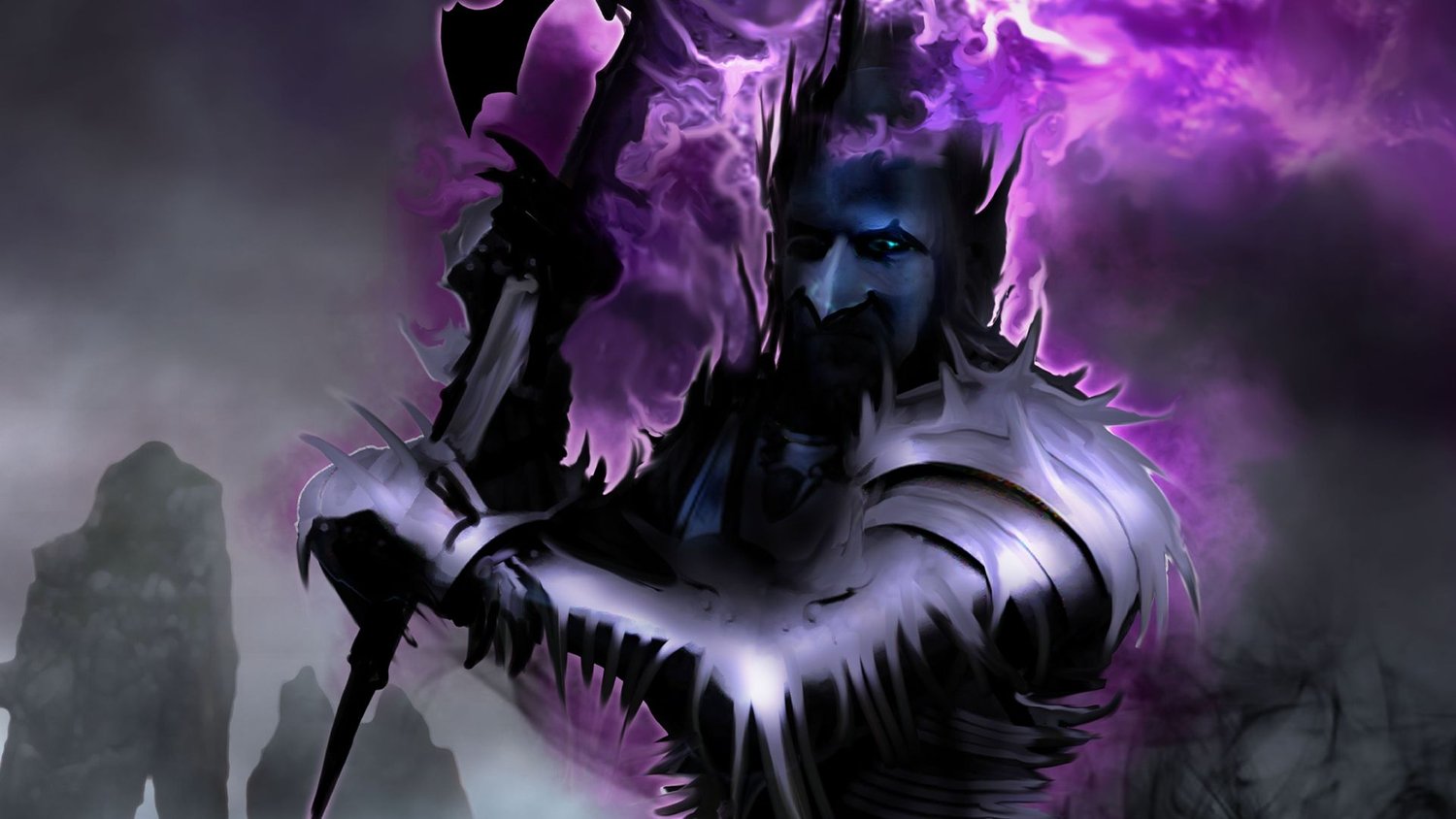 Who doesn’t love a good dungeon crawl in their tabletop RPG? Grim Press was recently released The bleak look of fate This is a multi-level dungeon crawl that it was designed for dungeons. Players fight their way through five floors of a temple near a town that has recently experienced a spike in missing people, just as a new religious organization begins its rise. Sounds pretty easy and a great way for the party to become town heroes, especially as a previous adventure as the adventure is optimized for four to six level 3 characters. Grim Press sent me a copy and the adventure is fantastically laid out and looks like a lot of fun. The only thing I would have liked differently would be a better overview for the DM at the beginning of the PDF just to help them better understand what to expect from the content. Otherwise, this is a great little adventure.

Huxley has always been a quaint and peaceful town. Farmers, merchants, artisans, and other workers came together in good times and bad, fostering a sense of camaraderie and intimacy in the relatively remote town. But in recent months, several people have disappeared, gone missing in the middle of the night and never been seen again. Additionally, a religious organization called the Foretellers has established itself outside of town, claiming to collect alms for the poor and asking for prayers and donations to help their cause. However, many of the townspeople are not convinced, as the disappearance and creation of the fortune tellers coincide. Now that a number of well-known adventurers have failed to solve these mysteries, can the adventurers succeed where others have failed?

You can buy The bleak look of fate by DriveThru RPG (affiliate link) now for $9.99.

Cardi B reveals the ultimatum she gave before having a baby

MLB Free Agencies – Rank every team by how much improved