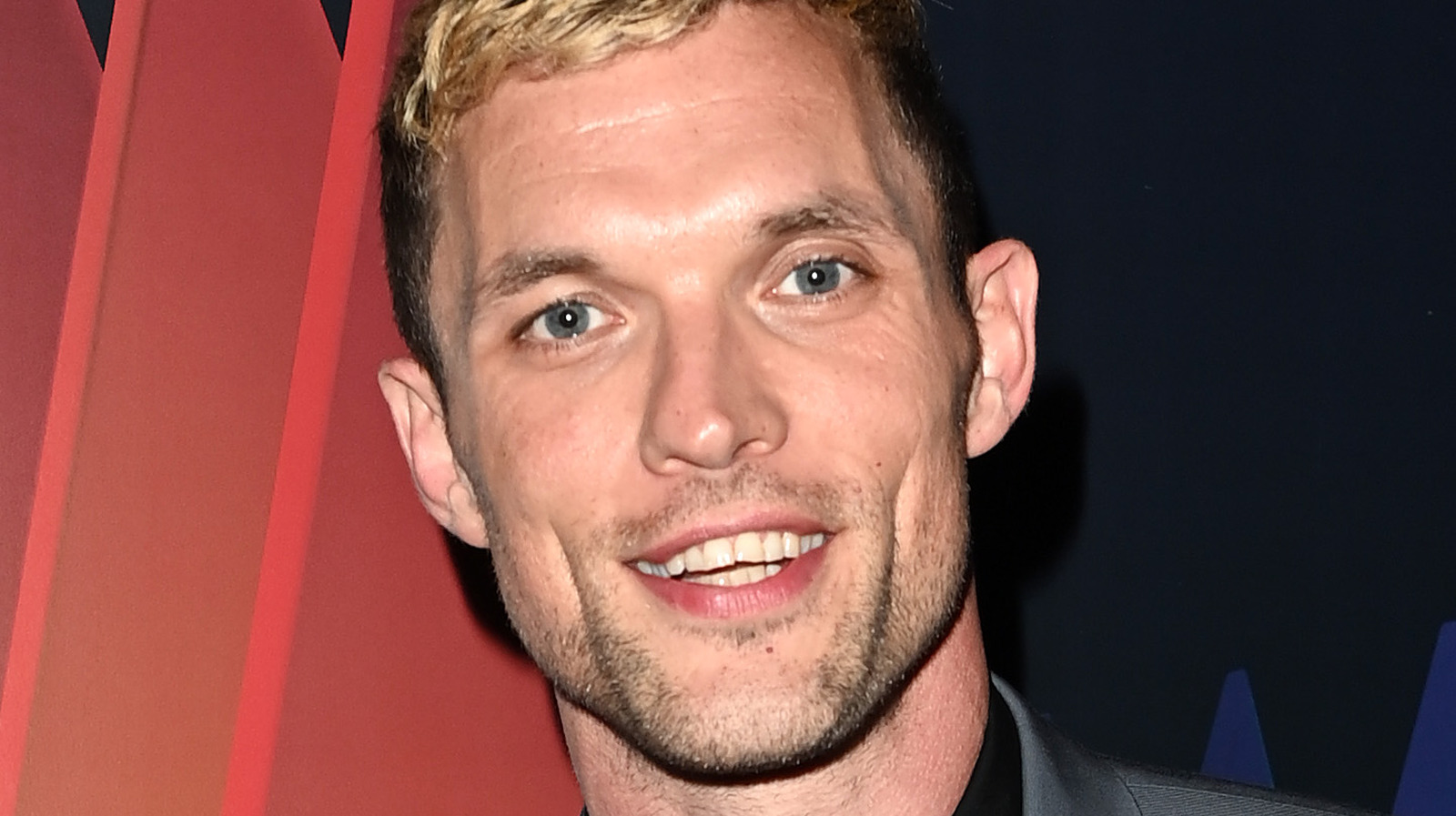 To bring his Mona Lisa and the Blood Moon character to life, Ed Skrein had to stray from his native English accent. “[Fuzz is] written as Street New Orleans so we knew he would [sound like] Louisiana and New Orleans, [which is] a city like London in a way,’ remarked Skrein. ‘What’s London for an accent? If you look at the subtleties and nuances, every accent is different [in] these international places with a lot of influence.”

Thankfully, Ana Lily Amirpour found the perfect inspiration for Skrein with a New Orleans native who worked on the production. “Ana Lily had this street casting guy named Brett and she said to me, ‘You know what? There’s this guy and I have a feeling his voice is Fuzz’s voice.’ I said yes? Let me get a shot,’” Skrein recalled. “We got him to record some Charles Bukowski poetry and he sent me this stuff and I was in love with that voice. It’s eerie when I listened to the recordings – we really copied his voice… I met him and it was the most unreal talking to this guy whose intonation and audio frequencies I’ve studied so thoroughly. He’s not fuzz, but his voice is fuzz. It’s really interesting.”

Meanwhile, Amirpour and Skrein put their heads together to dream up Fuzz’s unique look, a memory Skrein looks back on with fondness. “It was a collaboration in terms of style and looks. [Amirpour] I had ideas, but there was this hurricane costume fitting I did where I was the first night and it was electric,” Skrein shared. “We tried on everything, put on the candy ring. I say, ‘Give me these collars.’ We try on all these glasses… We had this amethyst earring hanging off. We really expressed ourselves in every way through Fuzz. We had lots of fun. We love fuzz, man. Me and Ana Lily trying to be more like him.”

Mona Lisa and the Blood Moon is available in cinemas, digitally and on-demand.

https://www.looper.com/1048952/ed-skrein-on-how-he-developed-the-look-and-voice-of-his-mona-lisa-and-the-blood-moon-character-exclusive/ Ed Skrein on developing the look and voice of his character Mona Lisa and the Blood Moon

Everest: The Next Redzel? Snowdens see Mazu as shadow of former Everest champion