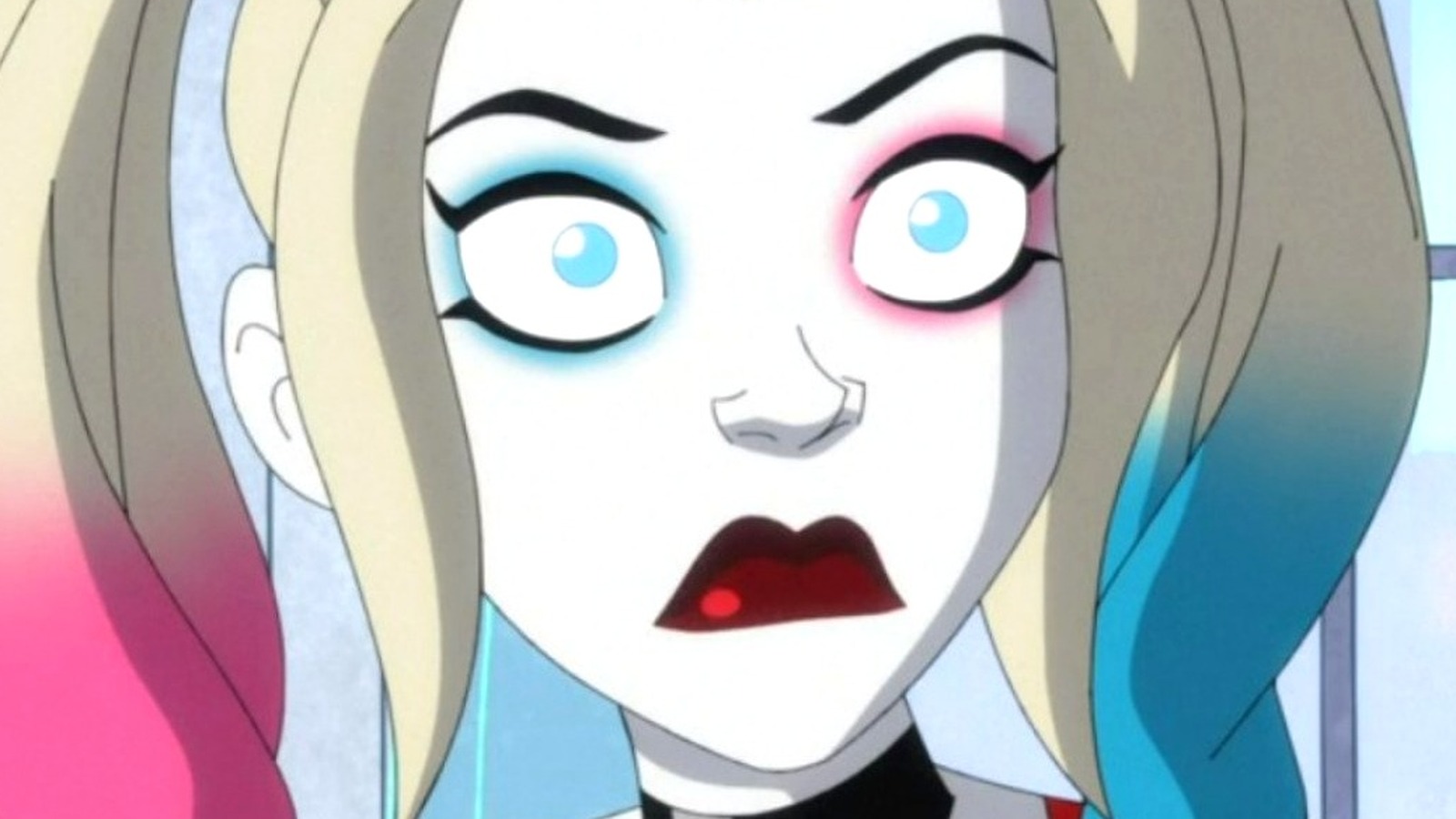 “Harley Quinn” Season 3 Episode 3 features a slew of lesser-known DC villains, many of whom only briefly appear in background shots. As the name of the awards show suggests, the Villies spawn many comic book villains. While some of the characters present are called out directly – such as Nora Freeze, Black Manta, and the Riddler – many others are left for viewers to identify themselves.

The show’s contestants include “Flash” villains Captain Cold and Reverse Flash, “Wonder Woman” foe Cheetah, “Superman” foe Livewire, the absurdly dressed Calendar Man, and Doctor Trap, who appears in an episode of “Harley Quinn.” ‘ plays a prominent role. Season 2. Other antagonists such as Sinestro, Solomon Grundy and KGBeast are also present. At one point, Joker names Catwoman the winner of the Joe Chill Honorary Award, referring to the infamous mugger who killed Bruce Wayne’s parents.

There is also a short “In Memoriam” segment at the Villies that parodies the Oscar tradition. The slideshow provides an overview of the villains Harley and his crew have taken down throughout the series, including Scarecrow, Mr. Freeze, Penguin and the Queen of Fables.

The real Kennedy who started his acting career with Blue Bloods