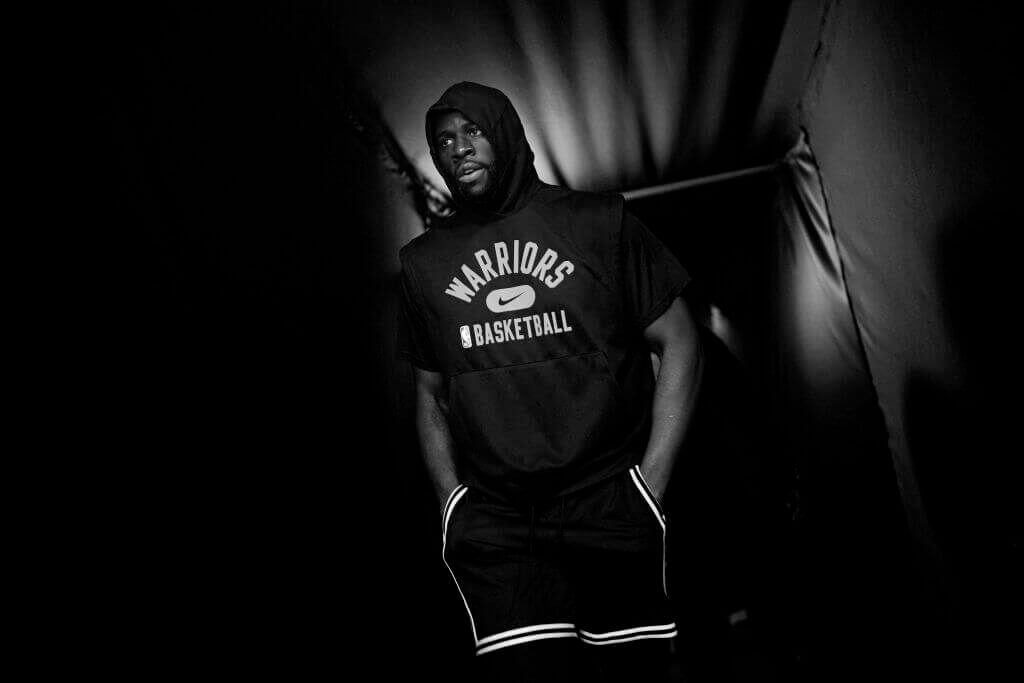 The Warriors practiced Saturday morning. Draymond Green doesn’t. In an adjacent room, while his teammates were on the pitch, he held a 40-minute press conference to apologize for the practice shot that was seen around the world.

What did we learn? Here is a quick overview.

• Green was originally due to return to the team all Saturday but the TMZ tape release, which showed the ferocity of the blow and further rattled the organization, deepened the wound. Green is stepping back from the Warriors for at least a few days, saying he wants to give the team space to heal without him before hoping it’s a mutual reconciliation.

No one used the word suspension, but Warriors coach Steve Kerr called it a “mutual decision” to keep Green out and made it clear it will be an indefinite absence. Green hints his desired return will come sometime next week, but acknowledged he is not in control of the process.

No public parameters were given for his return either.

• Green was asked if he will be there on opening night against the Lakers when the team gets their championship rings. Green said he expected to play but qualified, again understanding that no matter how much he wants to speed up that process and put this chapter behind him, it’s not his choice.

“Will I play?” said Green. “That’s a different story. It’s something we’re going to find out. … The answer is to grope your way through it.

Why Tad looks so familiar from the modern family

Young blue coat must learn how to end the game

Rebel Dane’s descendants are about to bear fruit