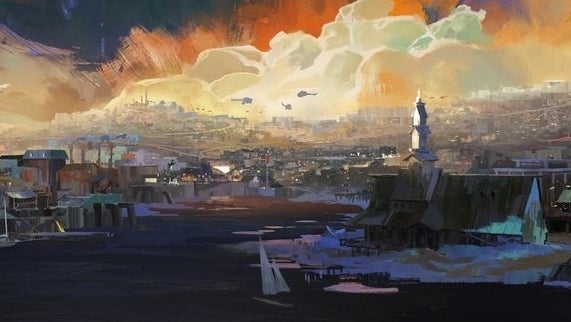 Core members of the Disco Elysium team were “fired on false premises,” claims Martin Luiga in a new interview.

Luiga, one of the co-founders of Studio ZA/UM, originally stated that the three leads left “unintentionally”.

Designer Robert Kurvitz, one of the affected developers, later Approved that he was no longer working in the studio along with writer Helen Hindpere and art director Aleksander Rostov.

In a brief interview with GamePressure, Luiga revealed more about the studio’s background and the events leading up to the trio’s removal. “It happened late last year,” he said. “You were fired under false premises,” he claimed, adding that he couldn’t disclose everything he knew to GamePressure due to uncertainty about NDAs.

Luiga, who worked at ZA/UM for the first year and then a few months in 2021, said he broke the news about Kurvitz, Hindpere and Rostov because he felt “fans have a right to see it.” Experienced”. Her exit from the studio was not made public by either ZA/UM or the developers themselves.

In the interview, Luiga expressed pessimism about the future of Disco Elysium. “I don’t think ZA/UM Studio as it is now will be developing the sequel,” he explained, adding that he’s not sure how many people who worked on the original game remain at the studio.

When asked for comment on the allegations, ZA/UM said it had “nothing to add at this time”.

Perfect Ten: Why being an MMO fan in 2023 is better than ever