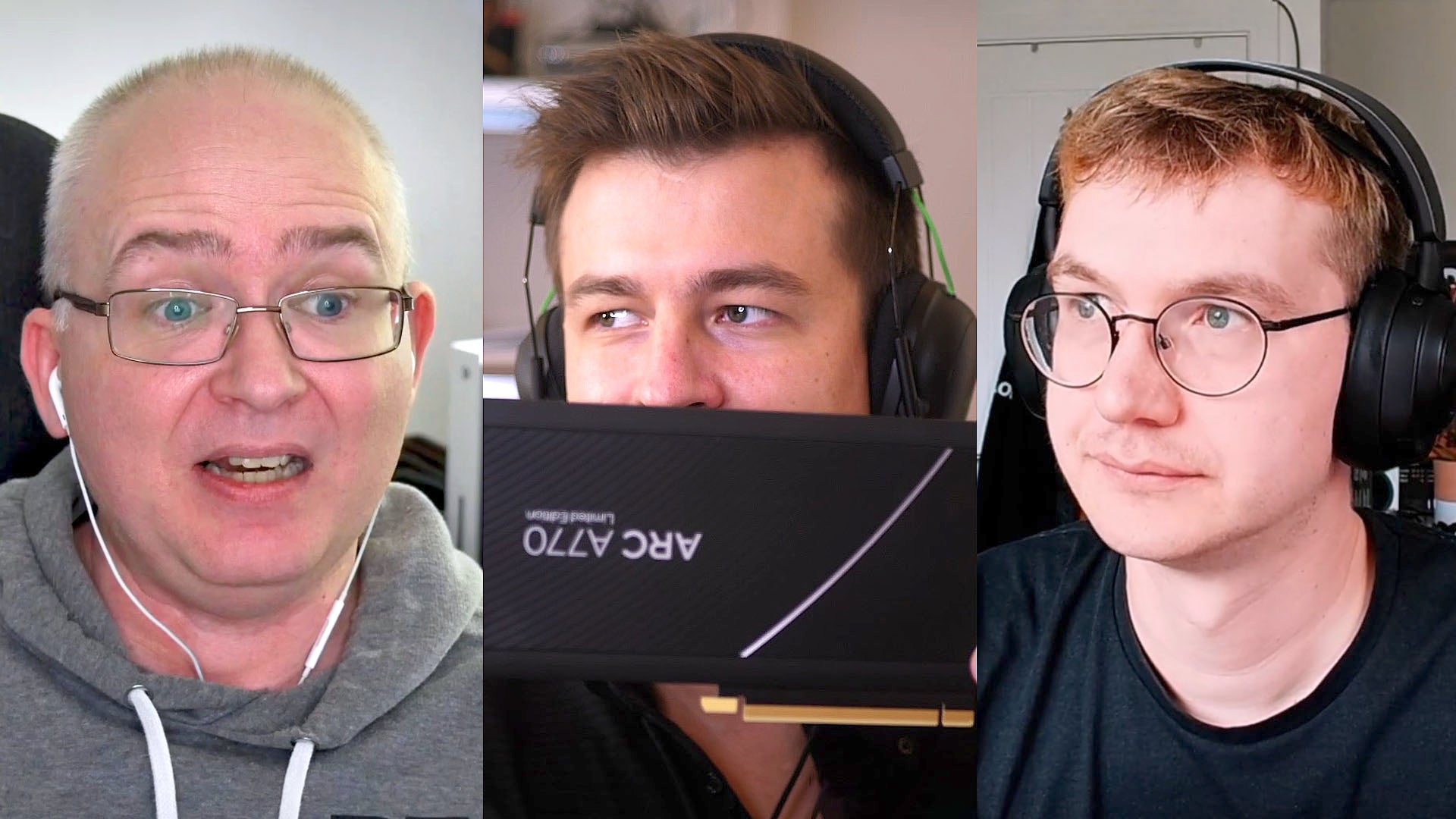 So Stadia finally met its demise last week. After an unsuccessful launch with general public apathy, it is argued that the platform was doomed from the start – despite Google itself investing a gargantuan sum of cash in the hardware and various publishing deals. Perhaps the writing on the wall was when Stadia shut down its own development studio, while the platform’s logical evolution – as a “white-label” cloud system that could be used by publishers – wasn’t really compatible with the Linux/Vulkan foundation was . Features were lacking (remember that you could access a game state by sharing a link?), while there were always doubts about the GPU performance of 10.7 teraflops. If the graphics performance was so high, how come the Xbox One X delivers superior results with 6TF? Was this GPU actually virtualized across two users? I would like to know exactly.

The thing is, as many have said, Stadia had a lot to praise for actually offering a decent streaming experience – significantly better than xCloud in terms of quality. Regardless, the system hasn’t garnered much interest, and it’s time to face reality about the actual viability of cloud-based platforms in general.

Let’s start with the technological arguments first. Simply put, if the platform owner is not accountable for the quality of the experience from start to finish, there will always be problems. I tried Stadia and xCloud on a 30Mbps fiber connection – and they just didn’t work. I upgraded to Starlink and that didn’t work either. Only now, with the advent of fiber-to-the-premises (FTTP) and gigabit internet, is it actually working for me. My experience won’t be the case with all of them, but the point is that there’s no way to “debug” them and get them to work. There are also other technological limitations in a bandwidth-constrained scenario – if I’m playing Stadia and someone else in the house decides to download a game or just watch Netflix, there will be problems.

Alongside quality issues along those lines, Stadia fundamentally miscalculated – that selling games at full price would work on a patently unproven platform. There’s a reason xCloud and GeForce Now “work” where Stadia doesn’t: Full-price purchases persist on these non-cloud platforms, through mature platforms that we can be reasonably confident won’t go away. Stadia has repeatedly faced a trust issue here, not least due to Google’s track record of giving up its own services. Fortunately, there will be refunds in this case, but an entirely cloud-based system will always have trouble selling games that don’t tangibly “exist” at full price. And so another bites the dust and hopefully lessons have been learned.

While Stadia’s death has been the focus of discussion this week, there’s more to share. It looks like the PS5’s processor has actually been shrunk from 7nm to 6nm, making for a significantly smaller chip, but with only a conservative reduction in performance. It allowed for a cheaper internal makeover, but it seems we’re still a long way from a ‘PS5 Slim’. We are looking for a CFI 1200 unit and if any UK retail source can assist us in purchasing a unit please write to us the information [at] digitalfoundry [dot] org.

Meanwhile, Intel has announced the pricing of its Arc graphics cards, and while I can’t -yet- say anything about the quality of the GPUs themselves, I can report that the prices here are so sharp that Intel is certainly selling at a significant price must be loss or breakeven in a very optimistic scenario. Considering that Sony has upped the price of its PS5 with 16GB GDDR5 paired with a 6nm 260mm body2 Processor Intel sells its own GPUs based on a 392mm2 Processor on the same manufacturing node for $150 less… with a compelling software bundle added for free including Modern Warfare 2! Then it’s a real bargain – theoretically. Watch out for the full Digital Foundry review soon.

There’s a slew of backer questions this week, starting with a DLSS 3 special where we’ll be tackling a series of questions following the exclusive first look we released last week. Then it’s onto the “standard” backer Q&A, covering what we want/expect from AMD’s RDNA 3 products and whether 8K is overkill (spoilers: of course it is!). This portion of the show is defined by our supporters in the Digital Foundry Supporter Program, where you can join our amazing community, speak directly to the team (we actually interact with our Discord community), gain access to a range of early access videos and bonus materials. Join us!.


https://www.eurogamer.net/digitalfoundry-2022-df-direct-weekly-stadia-is-dead-so-what-will-it-take-to-make-cloud-gaming-a-success DF Direct Weekly: Stadia is dead, so what does it take to make cloud gaming a success?

Kawakami: Jimmy Garoppolo and the 49ers are still important because they're still at their best against the Rams

Do not migrate to Pokémon TCG Live before reading these tips

Percy Jackson trailer: The Disney Plus show reinvents a hero