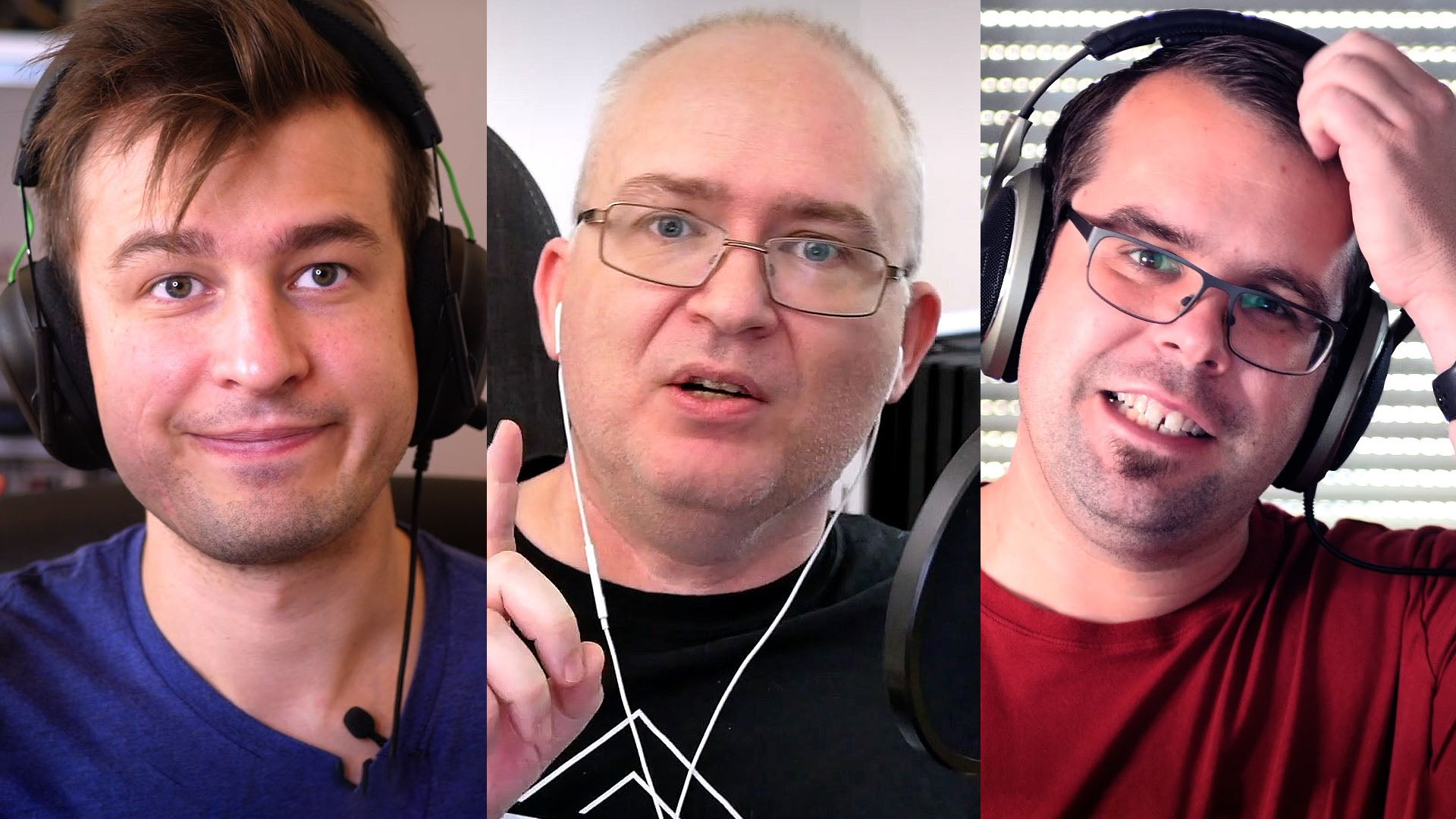 Do we really need a Horizon Zero Dawn remake? That was the first topic of this week’s Digital Foundry Direct as John, Rich and Alex grapple with the prospect of a PS5 remaster of a recently released PlayStation 4 title.

It’s a tough question to answer as the team at Guerrilla Games no doubt want their work to be playable in the best possible quality, but the 2017 PS4 version is already running fine on PS5 thanks to a patch – and the 2020 PC edition remains one of the best looking games on the platform two years later. Creating a remake could be a good way for developers to work on a PS5-only engine for future titles, but the same development time could also be devoted to an entirely new Horizon game, albeit one that won’t result in a cash inflow will be for the company soon.

It’s an interesting talking point, and the rest of the chart that spawned the Horizon Zero Dawn remake rumor is also entertaining to read. For example, a Horizon multiplayer live service game for PS5 and PC and a new Death Stranding are mentioned.

Elsewhere, PSVR 2 has reportedly entered mass production, with Bloomberg reporting that two million units are on the way by March 2023 – and that’s tied to another leak suggesting Half Life Alyx for the PlayStation VR headset could come. In theory, such a port would make a lot of sense – Alyx is undoubtedly one of the most polished and “AAA” VR releases of all time and would certainly run well enough on PS5 hardware. The Bloomberg report also suggests that the launch would scale well beyond the original PSVR, with roughly three times as many units available for launch – again implying a strong level of confidence in the platform from Sony.

Of course, it wasn’t all about leaks and rumours. Alex also explained the recently released path-trace version of the original Quake following the release of Quake 2 RTX in 2019. This is available via Github and is from the same developer who worked on a path-trace version of the original Half-Life is working. It’s exciting stuff and worth checking out even in its early form.

Similarly, a trailer for the new Dead Space remake has been released, offering some tantalizing clues as to where the release is at. Graphics look impressive, with more detailed textures and more modern lighting delivered via the Frostbite engine, and there are hints of more substantial changes too. Need for Speed ​​Unbound was also officially revealed following a retailer leak, and it actually looks pretty cool – there are realistic vehicles and environments, but characters are cell-shaded and there are some interesting visual effects to accompany things like tire smoke and vehicle lights.

After a busy week full of updates – including the official DF analysis of the Mario movie trailer! – The remainder of this week’s DF Direct is dedicated to a follow-up discussion of our Intel Arc graphics card and answering support questions.


For Arc, it was Rich and you who really did the benchmarks and compiled the reviews, and we’ve generally been very happy with the new A770 and A750 graphics cards. Alex offered a similar outlook, as the performance of these high-tier GPUs makes them significantly more useful than the budget A380s that preceded them – although the driver situation hasn’t improved much, with poor performance in DX11 titles guaranteed and /or with Resizable Bar disabled. However, for DX12 or Vulkan titles, the performance per dollar is excellent.

It was interesting for us to see how diverse the various Arc A770/A750 reviews were, and DF contributors picked up on this as well. As usual, testing PC hardware is all about the many variables – choosing different scenes in the same game can have a massive impact on performance, not to mention choosing different graphics APIs (DX11, DX12) and different games.

Regardless, when you look at the range of releases on the cards, performance seems to have exceeded expectations, even if the DX11’s frame rates are abysmal. Going forward, however, we’d like to see a timeline for DX9/DX11 improvements detailing how Intel will address the situation, what games, if any, will be specifically targeted, and generally what we can expect in terms of future performance gains. Again, listening to community complaints is important.

DF supporter questions are also good this week, with a question about whether Unreal Engine 5.1 could solve the #StutterStruggle and potential RDNA 3 features that could transform the GPU market. And finally – what game remakes would we like to see but never happen? If you have questions of your own and want to see these DF Direct episodes early, please join us!

Chargers defense under Brandon Staley has been mixed in 5 games

How to get Tynamo Slime in Pokémon Scarlet and Violet

Where to find Axew in Pokemon Scarlet and Violet

The Legend of Zelda: Tears of the Kingdom is the name of the Breath of the Wild sequel that will be released next spring