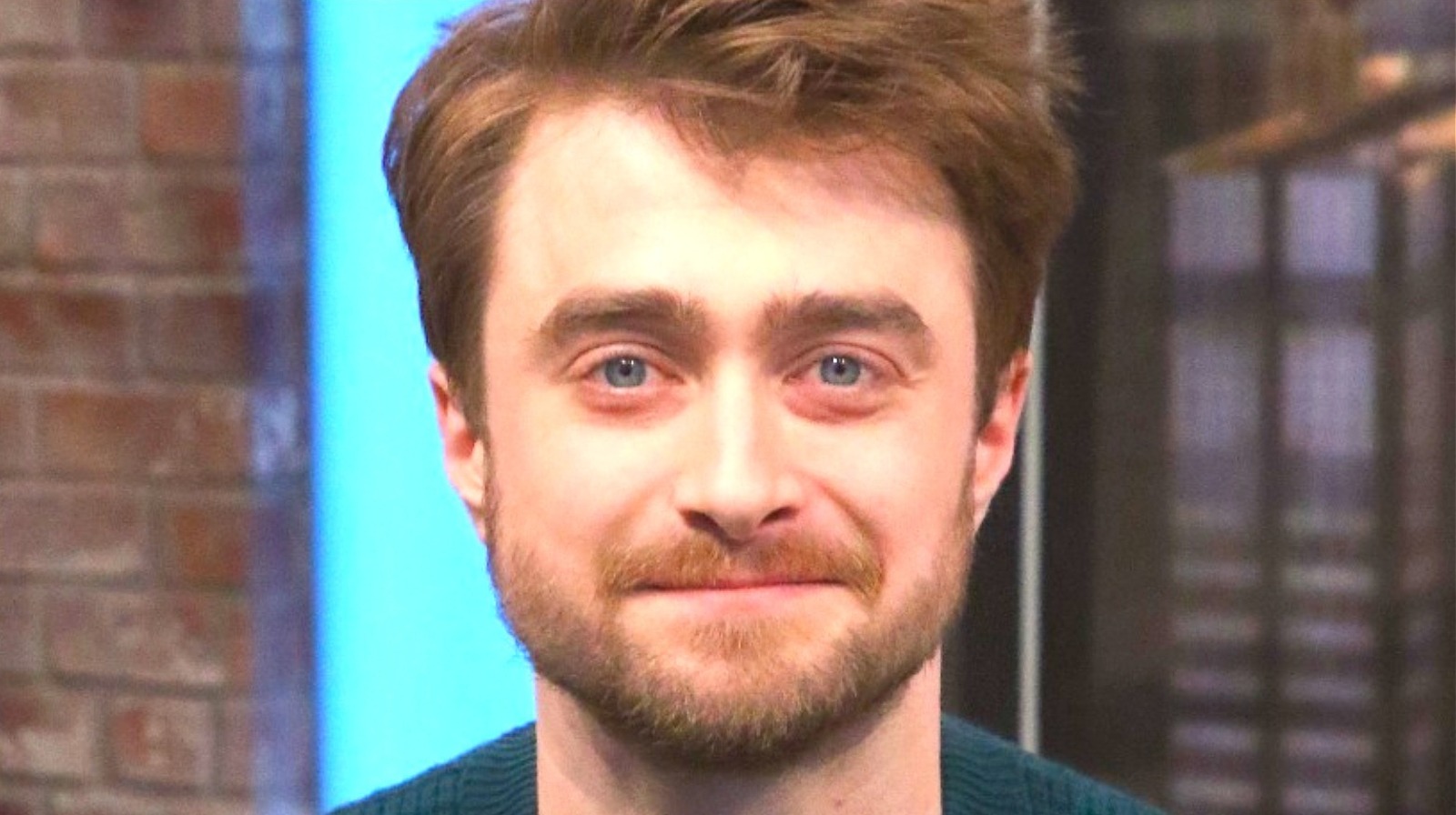 The director of the first two “Harry Potter” films, Chris Columbus, recently told The Hollywood Reporter that he is interested in directing an adaptation of the “Harry Potter and the Cursed Child” stage show curse” with the original actors.

The idea, however, isn’t something Radcliffe finds herself wanting to get into — at least not “right now.” While telling The New York Times, Radcliffe said, “This isn’t the answer anyone wanted, but I think I was able to go back and enjoy it because it wasn’t part of it. I’m getting to a point where I feel like I’m out of ‘Potter’ okay and I’m really happy with where I am, and coming back will be was a big change in my life.”

Before you get too frustrated, though, Radcliffe doesn’t rule it out entirely. He continued, “I would never say never,” he explained. “The ‘Star Wars’ boys had 30, 40 years before they came back. For me, it was only 10. It’s not something I really want to do right now.”

https://www.looper.com/803158/daniel-radcliffe-confirms-what-we-suspected-all-along-about-a-potential-cursed-child-reprisal/ Daniel Radcliffe confirms what we suspected at the same time about potential vengeance against cursed children

Judge puts Chandler Halderson in jail for killing his parents

The Complete History of Chaminade at the Maui Invitational

Complaints about toilets with a document flush surface