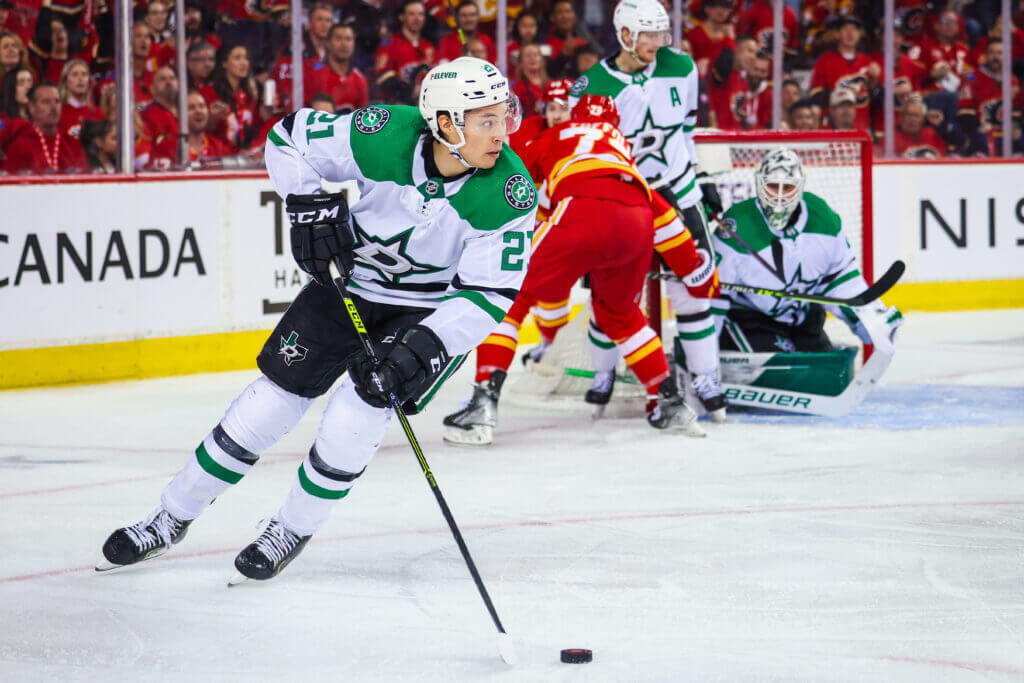 The Dallas Stars have signed Jason Robertson to a four-year deal with an average annual value of $7.75 million, the team announced Wednesday night.

Robertson, who had 79 points including 41 goals in 74 games last season, was absent from contract negotiations with the Stars at this year’s training camp.

This story will be updated.

Taskmaster comedy format is produced in Australia by Paramount