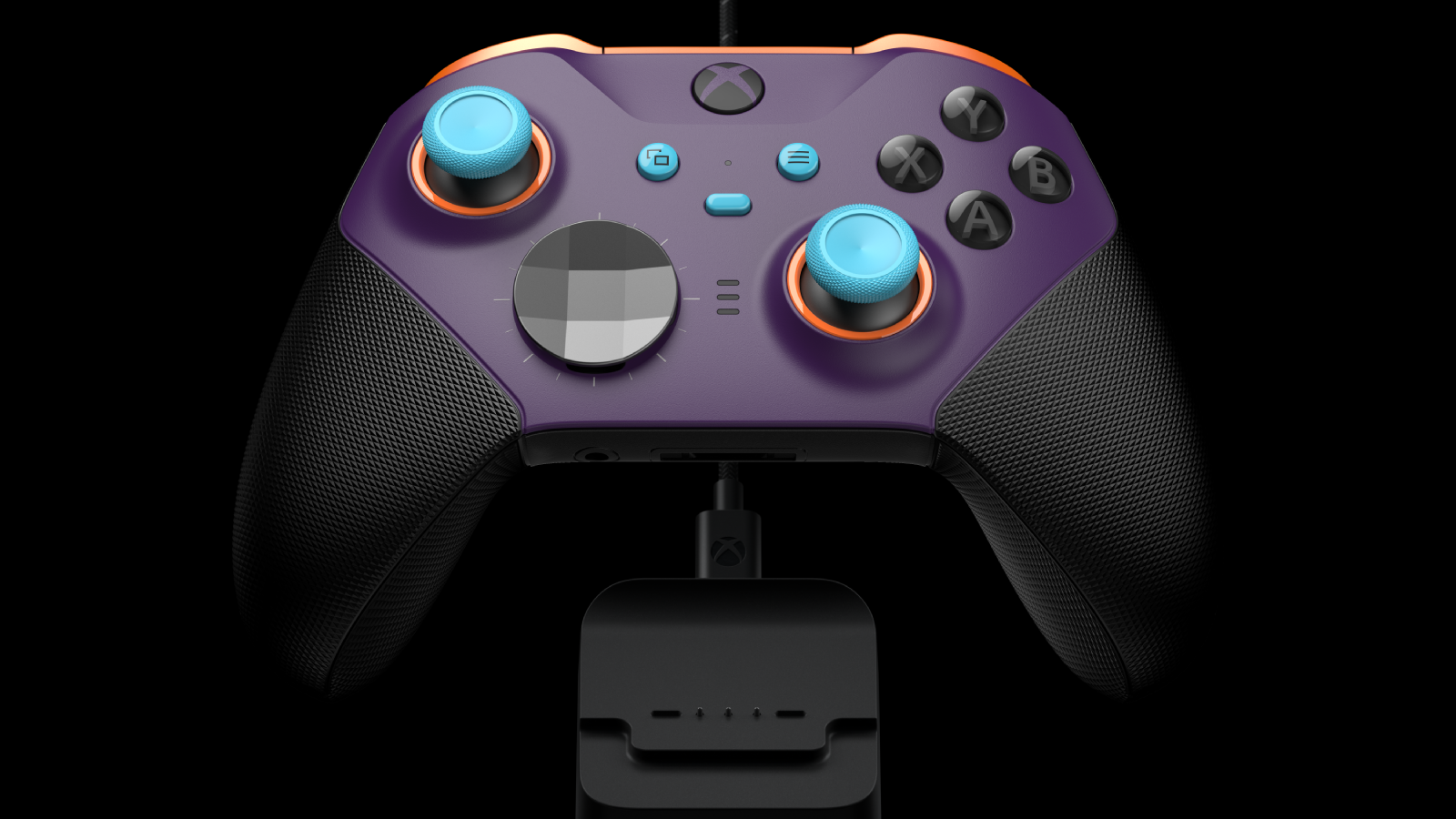 Xbox Elite Series 2 controllers can now be customized in the Xbox Design Lab.

Since 2016, the lab has allowed gamers to design their own controllers with personal color combinations – cases, buttons, triggers, sticks and more.

Previously this was only available for the standard controllers, but now the service is available for the premium Elite Series 2, which comes with adjustable thumbsticks, triggers, a rubberized grip, 40 hours of battery life and more.

Customized Xbox Elite Series 2 controllers start at £124.99. Elite accessory packs (including carrying case, alternative thumbsticks, paddles and more) are also available separately to customize or can be purchased with the controller for £174.99.

This is in contrast to Sony’s PlayStation equivalent, the DualSense Edge PS5 Pro controller, which costs £210 as standard – a price that includes various parts like a carrying case and more.

Neon White is finally coming to PlayStation on December 13th

The best new comics set for release in 2022: DC, Marvel, and indie picks

God of War Ragnarok will get updates, but don’t expect DLC