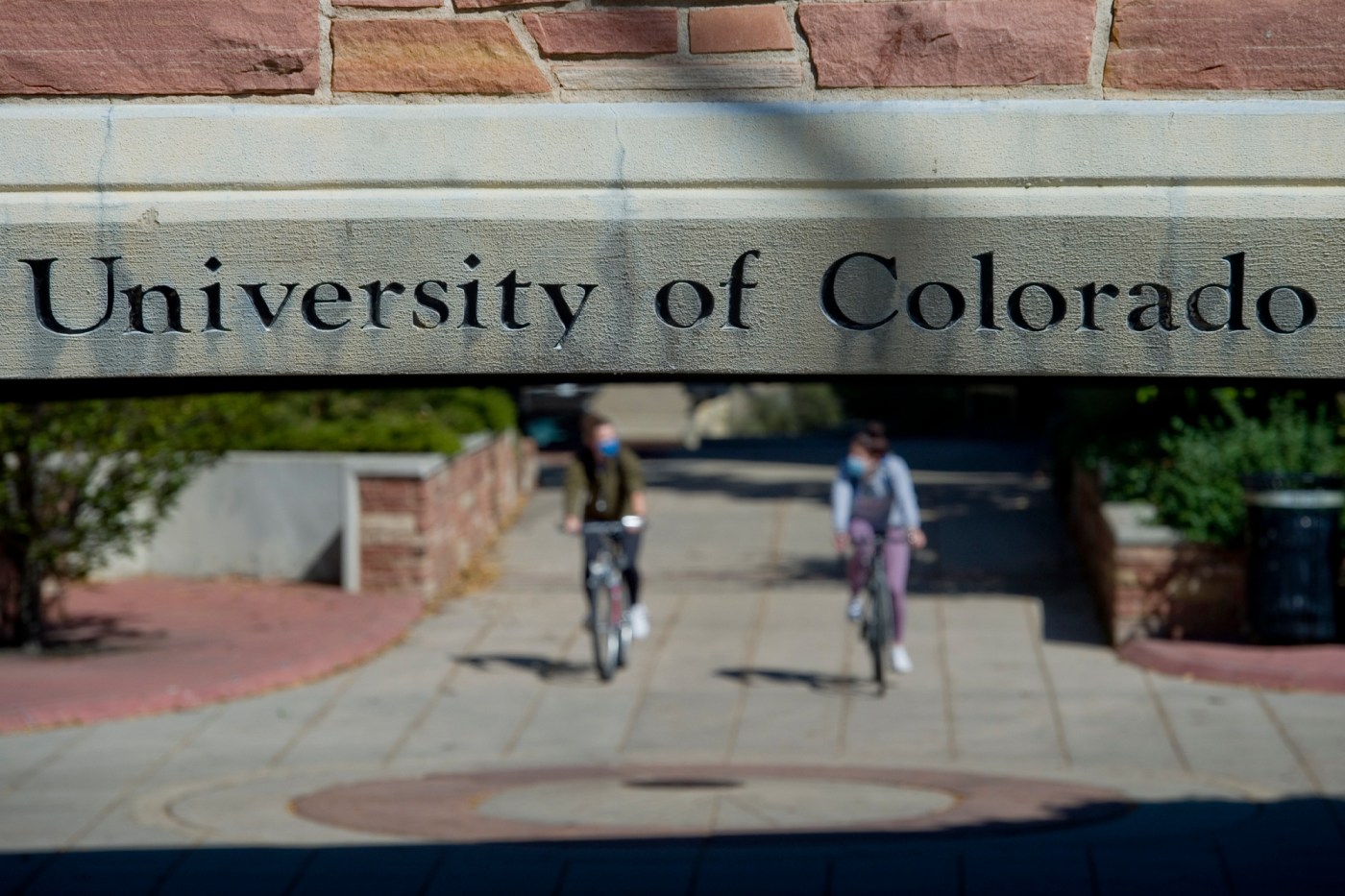 BOULDER — The acting dean of the College of Engineering and Applied Science (CEAS) at the University of Colorado Boulder is no longer acting as the university hired Keith Molenaar for the full-time role.

Molenaar, who has been acting dean since January 2020, is a CU graduate who has been a professor at the school for more than two decades, according to a CU press release.

“I was impressed with Keith’s vision for CEAS, which is based on values ​​such as diversity, equality and inclusion and focuses on student success,” said CU Provost Russell Moore in the press release.

Woman fighting for her life after horror crash in Southbank

Youngkin wants to know about the ‘separation practice’ in school