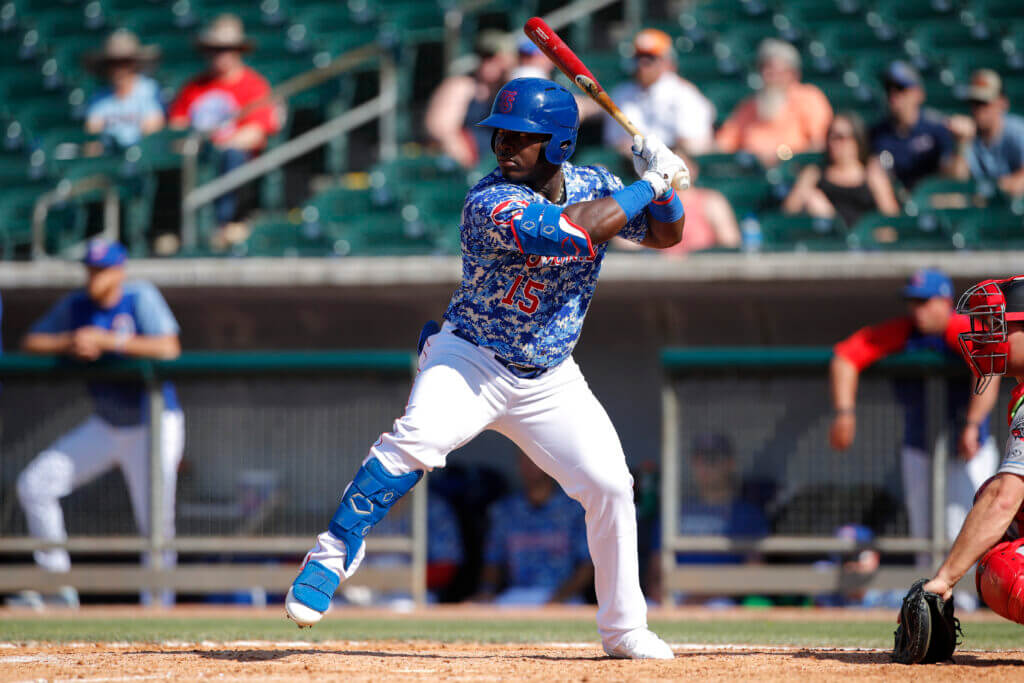 As the Cubs look to end their season on a high and head into an active winter with some positive momentum, the team brought together a group of 14 prospects this weekend to get a first look at Wrigley Field. The group was not often seen before the games, they did their tour early in the morning and spent a lot of time in meetings before taking their seats in the stands for first place.

Cubs fans remember what it was like as the likes of Javy Báez, Kris Bryant and Kyle Schwarber worked their way up the ranks. It felt different than now because those names and numerous others littered the front end of the top 100 lists. Jed Hoyer readily admitted earlier this season that there is a lack of clout at the top of the current Cubs farm system. There are no obvious future superstars to emerge this summer for teams like the Brewers (Jackson Chourio) and Reds (Elly De La Cruz) to boast about. However, the Cubs have had many pop prospects.

Pete Crow-Armstrong is exciting and the kind of player that’s hard to find in baseball — a plus-plus midfield defender who can hit average, deliver some pop and bring speed to the front of a lineup. Kevin Alcántara played much of that season as a 19-year-old at Myrtle Beach, a death knell for power hitters but still shone on the plate while looking strong on defense.

Pitching has grabbed a lot of headlines for the strides that have been made this season. Hayden Wesneski,

Boy, 10, was killed and two others injured in a crash in the Hunter region of NSW

Are the NHL Playoffs a Best of 5 or 7 Series?