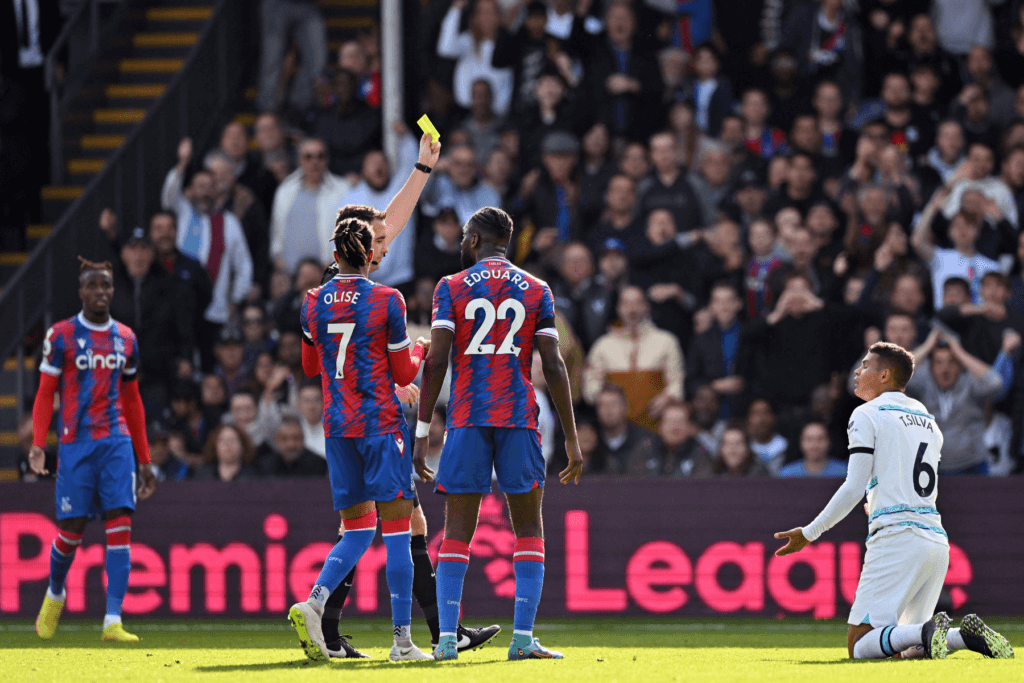 Crystal Palace manager Patrick Vieira believes referee Chris Kavanagh “made a mistake” in his decision not to send off Thiago Silva in the 2-1 defeat by Chelsea.

The 38-year-old defender got into a situation with striker Jordan Ayew in the first half and appeared to scrape the ball away with his hand after being dispossessed by the Palace striker.

Referee Kavanagh made the decision to show Silva a yellow card and after the game Vieira said it was “difficult for me to understand” why the Brazil international wasn’t shown a red.

He said: “I don’t want to talk about it with Thiago.

Where to get Majestic Hooked Beaks in Genshin Impact

Where is it streaming online?