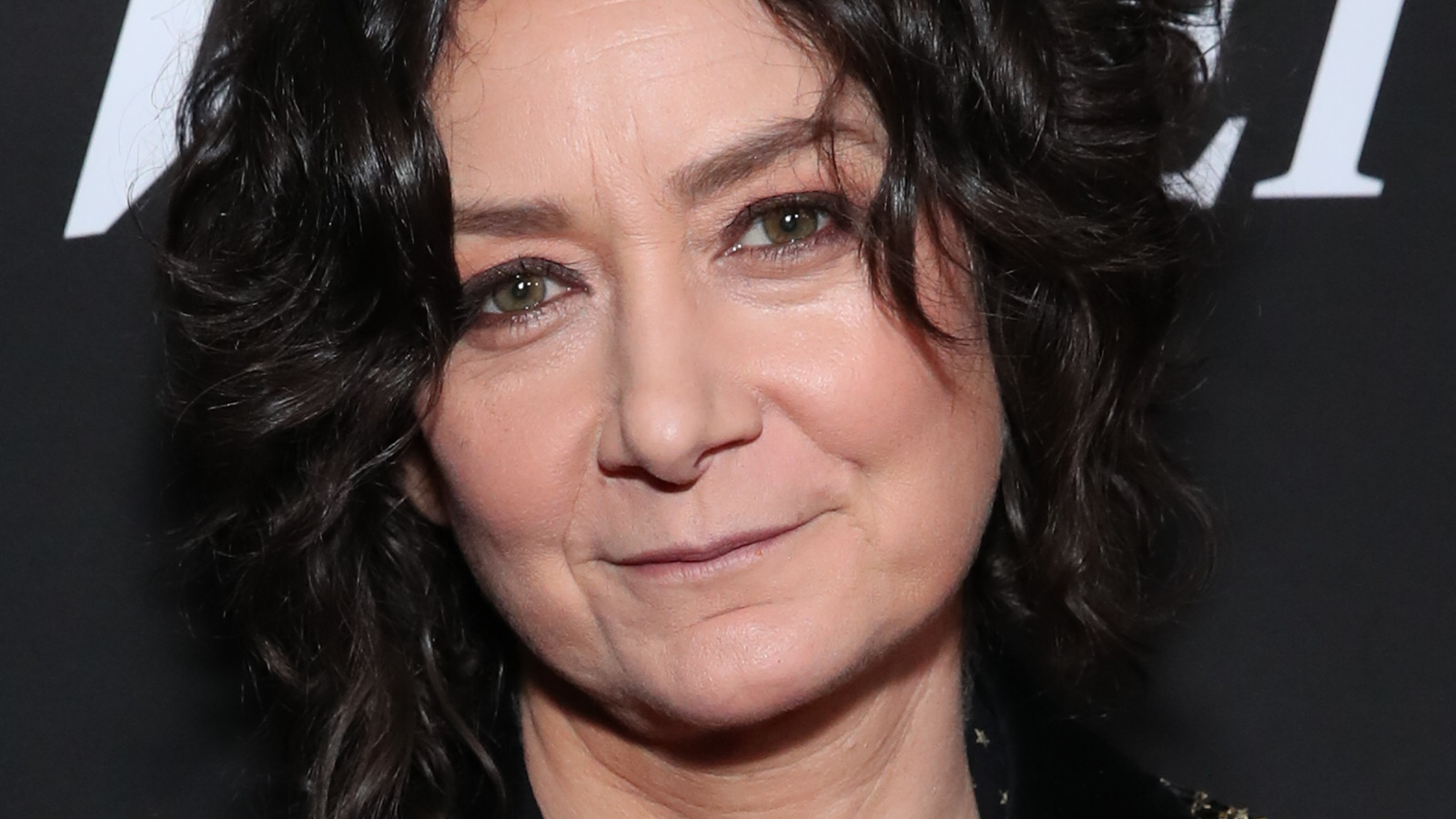 After four seasons of an opening that fans of the show have long complained about as both dated and gross, The Conners viewers were treated to a brand new set of opening credits for Season 5. The new opening credits traditionally echo the show’s long-held theme of family reunions to eat together, but the scene has changed more than the meal itself.

Of course, DJ Conner (Michael Fishman) was banned from opening after Fishman left the show as a regular. But the titles feature Ben for the first time, and Dan, Jackie, Darlene, Becky Conner (Lecy Goranson), Harris, Mark, and Mary Conner (Jayden Rey) all made appearances as they did during the seasons 1-4 creditroll. Notably, Louise Goldufski (Katey Sagal), Dan’s wife, appears uncredited, as does Louise’s younger brother, Neville. TV Line says that’s because both Sagal and Nat Faxon are currently on recurring deals and they won’t be included in the mix until they become regulars.

Either way, the new Credits Scene offers The Conners fans a fresh new way to celebrate the launch of their favorite sitcom.

https://www.looper.com/1019686/the-conners-fans-just-got-the-change-theyve-been-hoping-for/ Conners fans just got the change they were hoping for